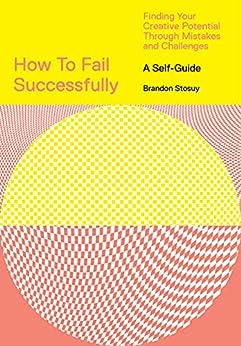 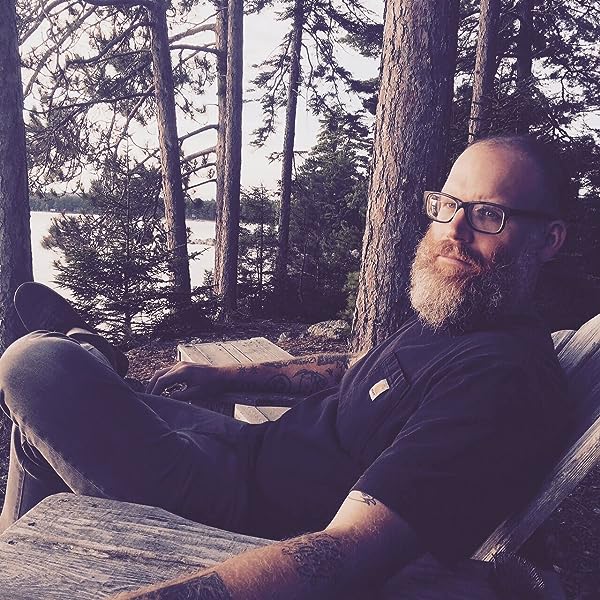 How to Fail Successfully: Finding Your Creative Potential Through Mistakes and Challenges Kindle Edition

Brandon Stosuy&nbsp;is the co-founder and editor in chief at The Creative Independent, the co-founder of the annual Basilica Soundscape festival in Hudson, NY, and the co-founder of Zone 6. Previously, he was Managing Editor and Director of Editorial Operations at the website Pitchfork and has been a music curator at the Broad Museum in Los Angeles and at MoMA PS1 in New York City. For the past 12 years Stosuy and the visual artist Matthew Barney have collaborated on a series of live events, objects, and print publications related to their Long Island City performance space, REMAINS. (They are at work on a book about that space.) His anthology,&nbsp;Up is Up, But So Is Down: New York’s Downtown Literary Scene, 1974-1992 was published by NYU Press in 2006 and he is the author of two children’s books:&nbsp;Music Is&nbsp;and&nbsp;We Are Music, along with a three-volume journal and memoir series about work/life balance, inspiration, and failure. The first installment, Make Time For Creativity, is out September 8, 2020 on Abrams Image. He lives in Brooklyn, N.Y., with his wife and two sons.