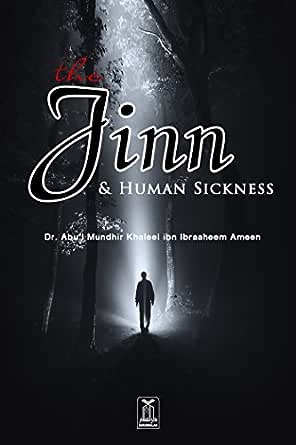 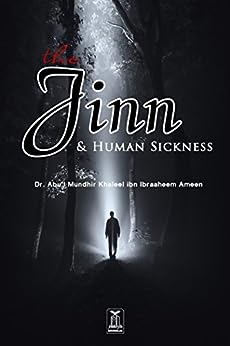 4.6 out of 5 stars
4.6 out of 5
34 global ratings
How are ratings calculated?
To calculate the overall star rating and percentage breakdown by star, we don’t use a simple average. Instead, our system considers things like how recent a review is and if the reviewer bought the item on Amazon. It also analyses reviews to verify trustworthiness.

Zeeshan Khalid
4.0 out of 5 stars Worth the price
Reviewed in India on 27 October 2019
Verified Purchase
A very good read. Paper quality is not great but worth the price
Read more
One person found this helpful
Helpful
Comment Report abuse

Ilyas
5.0 out of 5 stars One of the best in collection
Reviewed in India on 18 February 2019
Verified Purchase
Very detailed with lots of knowledge.
Read more
One person found this helpful
Helpful
Comment Report abuse

User
5.0 out of 5 stars Amazing book.
Reviewed in India on 25 September 2018
Verified Purchase
The content in the book is very accurate and based entirely on authentic narrations.
Read more
One person found this helpful
Helpful
Comment Report abuse

akay
5.0 out of 5 stars A very well written book from authentic sources by renowned publisher DARUSSALM.
Reviewed in Canada on 19 November 2013
Verified Purchase
I would highly recommend this book to psychiatrists, mental health professionals and anyone who like to know to more on this subject of some possible mental health issues, health, spirituality and healings.
Read more
Report abuse

Qalb-e-Saleem
3.0 out of 5 stars A good source
Reviewed in the United States on 16 October 2015
Verified Purchase
I started this book in the afternoon and couldn't put it down till it was almost dawn. This being so, when I have extensively read the Qur'an and hadith sources on the topic, so I was familiar with the content. Yet, I still learned additional cures for the evil eye, which was new knowledge for me.

This is the third book I have read on the Jinns-which included a self-published one-and this came out on top. It skims over topics, but covers the essentials, which is sufficient for the layman. The belief of the author is sound and solid, and it is evident from his writings. His book is extremely beneficial for a majority of Muslims-including the well educated ones-who are easily led astray when faced with this subject. Many a Muslim is tricked by charlatans, who exploit the lack of sound faith and religious knowledge in the victims. The author has put things in the right perspective. My prior readings corroborate his statements.

The book however, has 3 major shortcomings:
1. There is a dire need for professional editing, from an experienced American editor. There are too many repetitions, and the grammar needs polishing. Darusalam distributes internationally, and its high time they learn and adopt international standards.

2. The book lacks citations in about 30-40% of the content. No statement, name, claim or phenomenon can be printed without a citation. Refer to point #1.

3. There are a few weak hadith referenced here. This makes one question the author's sources of research. In the presence of the sihah sitta, the massive body of reliable hadith, it should be the sole source of a Muslim scholar. One who quotes weak hadith raises questions about his work. But then again, I found the essence and teachings of the book to be sound. I would humbly suggest that such minor errors be corrected in future editions.

josef seibt
2.0 out of 5 stars Two Stars
Reviewed in the United States on 10 February 2017
Verified Purchase
not very good,..and to much repets
Read more
One person found this helpful
Report abuse
See all reviews
click to open popover
Unlimited FREE fast delivery, video streaming & more
Prime members enjoy unlimited free, fast delivery on eligible items, video streaming, ad-free music, exclusive access to deals & more.
> Get started
Back to top
Get to Know Us
Connect with Us
Make Money with Us
Let Us Help You
EnglishChoose a language for shopping.
© 1996-2020, Amazon.com, Inc. or its affiliates