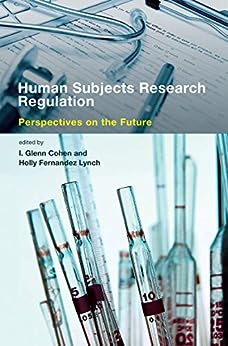 Holly Fernandez Lynch is Executive Director at the Petrie-Flom Center for Health Law Policy, Biotechnology, and Bioethics at Harvard Law School and a member of the faculty at Harvard Medical School's Center for Bioethics.

Rosamond Rhodes, Ph.D., is Director of Bioethics Education at Mount Sinai School of Medicine and a Member of the Doctoral Faculty of the Ph.D. Program in Philosophy at The Graduate School, City University New York. She is Editor of the APA Newsletter on Philosophy and Medicine and was coeditor of Physician Assisted Suicide: Expanding the Debate (Routledge, 1998).

Suzanne M. Rivera is Vice President for Research and Technology Management and Assistant Professor of Bioethics and Pediatrics at Case Western Reserve University.
--This text refers to an alternate kindle_edition edition.