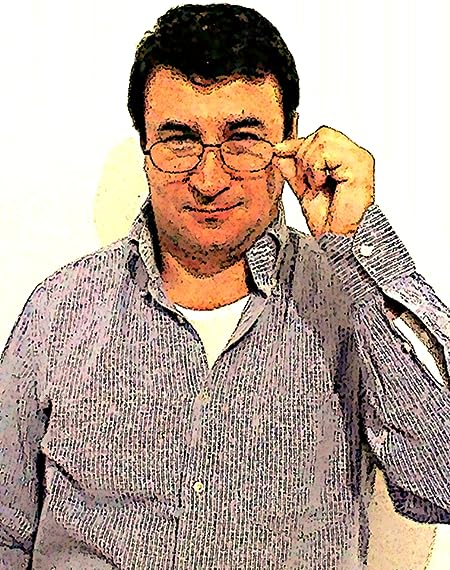 He is involved in some large projects of music and

film production as a consultant or as a independent

artist or as a team leader .

He is also a film producer, director, writer and special video effects producer.

He has his own digital media & film studio production . 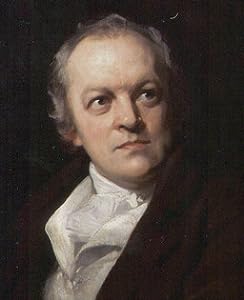 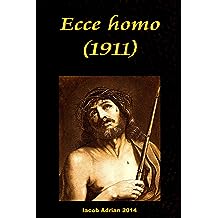 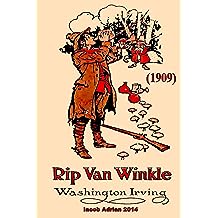 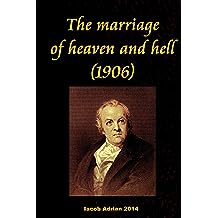 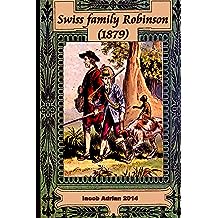 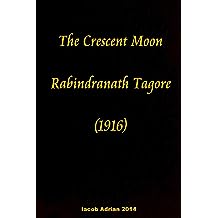 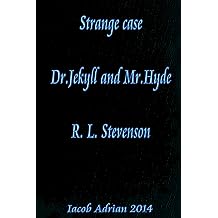 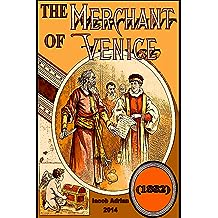 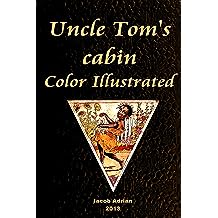 This book is part of a major European journalistic and media project .
This series of documentary books are the starting point, in order to preserve, with effort, the history ...
The concept will be revised and developed in years ... 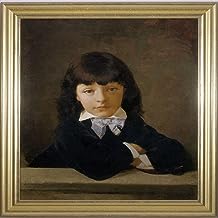 Little Lord Fauntleroy. By: Frances Hodgson Burnett ( her first children's novel ) 12 Apr, 2017
by Frances Hodgson Burnett
( 1 )
₹ 297.36
Little Lord Fauntleroy is a novel by the English-American writer Frances Hodgson Burnett, her first children's novel. It was published as a serial in St. Nicholas Magazine from November 1885 to October 1886, then as a book by Scribner's (the publisher of St. Nicholas) in 1886.[2] The illustrations by Reginald B. Birch set fashion trends and the novel set a precedent in copyright law when Burnett won a lawsuit in 1888 against E. V. Seebohm over the rights to theatrical adaptations of the work.In a shabby New York City side street in the mid-1880s, young Cedric Errol lives with his mother (known only as Mrs. Errol or "Dearest") in genteel poverty after the death of his father, Captain Cedric Errol. One day, they are visited by an English lawyer named Havisham with a message from Cedric's grandfather, the Earl of Dorincourt, an unruly millionaire who despises the United States and was very disappointed when his youngest son married an American woman. With the deaths of his father's elder brothers, Cedric has now inherited the title Lord Fauntleroy and is the heir to the earldom and a vast estate. Cedric's grandfather wants him to live in England and be educated as an English aristocrat. He offers his son's widow a house and guaranteed income, but he refuses to have anything to do with her, even after she declines his money
Read more
Other Formats: Kindle Edition , Paperback
inclusive of all taxes 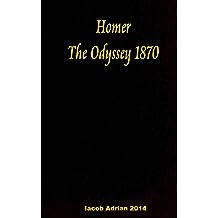 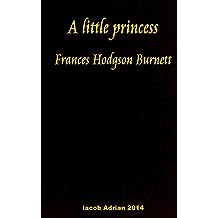 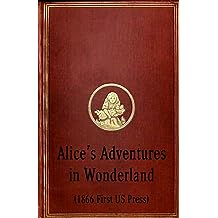 Alice's Adventures is Wonderland (1866 First US Edition) 27 Feb, 2016
by Lewis Carroll, Charles Lutwidge Dodgson, John Tenniel
₹ 241.90
"Alice's Adventures in Wonderland" (commonly shortened to "Alice in Wonderland") is an 1865 novel written by English author Charles Lutwidge Dodgson under the pseudonym Lewis Carroll.
It tells of a girl named Alice falling through a rabbit hole into a fantasy world populated by peculiar, anthropomorphic creatures. The tale plays with logic, giving the story lasting popularity with adults as well as with children.
It is considered to be one of the best examples of the literary nonsense genre.
Its narrative course and structure, characters and imagery have been enormously influential in both popular culture and literature, especially in the fantasy genre.


Read more
Other Formats: Kindle Edition
inclusive of all taxes