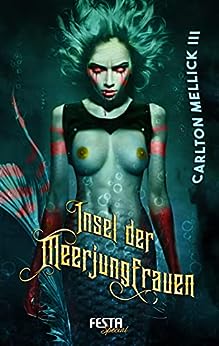 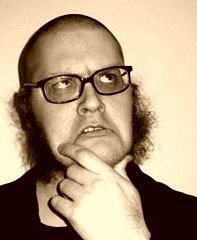 Carlton Mellick III is the Wonderland Book Award-winning author of over 45 novels, including Quicksand House, Bio Melt, Cuddly Holocaust and Warrior Wolf Women of the Wasteland, among others. In 2013, he was named one of the top 20 science-fiction writers under the age of 40 by The Guardian UK.

His work has appeared in The Year’s Best Fantasy and Horror, The Best Bizarro Fiction of the Decade, and Vice Magazine, and has been translated into Italian, German, Russian, Spanish, Polish, French and Japanese.

He lives in Portland, Oregon, where he obsesses over comic books, micro-brews, video games, and K-pop dance routines. Visit him online at carltonmellick.com

3.9 out of 5 stars
3.9 out of 5
59 global ratings
How are ratings calculated?
To calculate the overall star rating and percentage breakdown by star, we don’t use a simple average. Instead, our system considers things like how recent a review is and if the reviewer bought the item on Amazon. It also analyses reviews to verify trustworthiness.