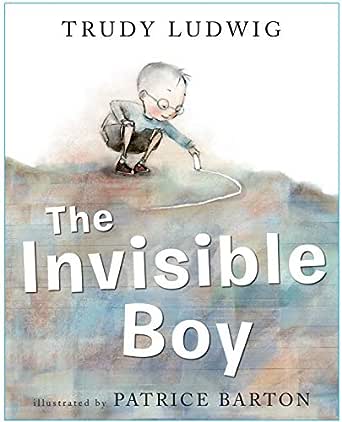 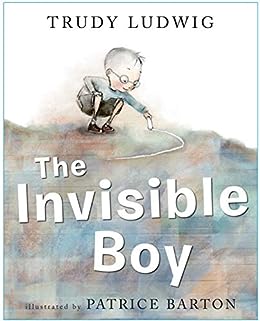 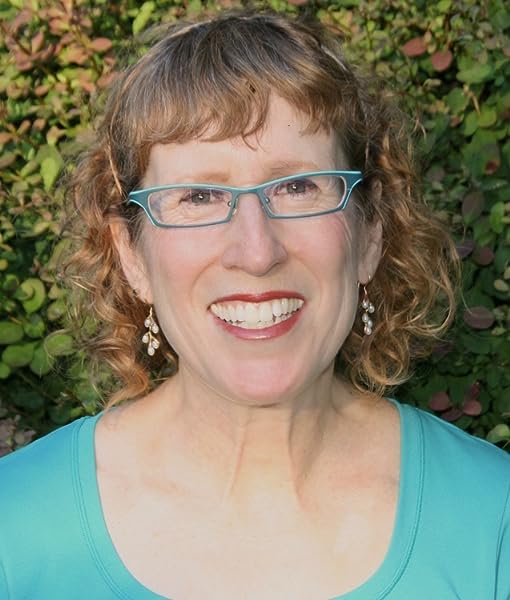 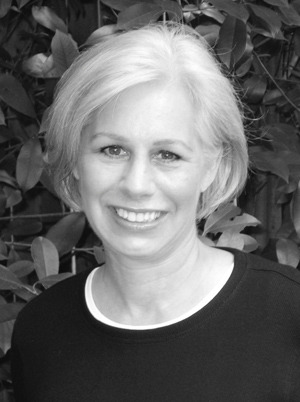 USA Today, August 22, 2013:
"Illustrator Barton adds a wonderful touch by drawing all the other characters in color but sketching Brian in faint shades of black and white - at least at first....Before long, Brian, in living color, is not so invisible after all. It's a lovely lesson in the simple acts of friendship, especially recommended for the most popular kids in class."

Starred Review, School Library Journal, September 2013:
"This is a simple yet heartfelt story about a boy who has been excluded for no apparent reason but finds a way to cope and eventually gains acceptance.”

Publishers Weekly, August 26, 2013:
"Ludwig and Barton understand classroom dynamics...They portray Brian’s situation as a matter of groupthink that can be rebooted through small steps. It’s a smart strategy, one that can be leveraged through the book’s excellent discussion guide."


"Trudy Ludwig has given us the gift of another empathic, poignant book for children that addresses the complex topic of peer relationships...A must-read."
- Carrie Goldman, award-winning author of BULLIED: What Every Parent, Teacher, and Kid Needs to Know about Ending the Cycle of Fear


From the Hardcover edition. --This text refers to the library edition.

TRUDY LUDWIG is the author of many books for children, including My Secret Bully and Confessions of a Former Bully. An active member of the International Bullying Prevention Association, she is a sought-after speaker who collaborates frequently with organizations like The Ophelia Project, Hands & Words Are Not For Hurting Project, and Putting Family First. Trudy has been profiled on national television, radio, and in newsprint, and her books have received the Mom's Choice Gold Award, the CCBC's "Best of the Best" award, and have been recognized as NCSS-CBC Notable Social Studies Books for Young People.

PATRICE BARTON earned a BFA in studio art from the University of Texas in Austin, where she lives with her husband and son. Her books include Sweet Moon Babywritten by Karen Henry Clark; Mine! by Shutta Crum; I Like Old Clothes by Mary Ann Hoberman and Rosie Sprout's Time to Shine by Allison Wortche—all available from Knopf.


From the Hardcover edition. --This text refers to the library edition.

4.9 out of 5 stars
4.9 out of 5
1,635 global ratings
How are ratings calculated?
To calculate the overall star rating and percentage breakdown by star, we don’t use a simple average. Instead, our system considers things like how recent a review is and if the reviewer bought the item on Amazon. It also analyses reviews to verify trustworthiness.

Reading_Tam_Ishly
4.0 out of 5 stars Awesome book 👍
Reviewed in India on 28 February 2020
It's one of the best children's books ever! Even I as an adult can totally relate with the main character. Brian feels isolated, lonely and feels invisible in class. He's a loner who enjoys what he does: good at drawing and having lots of stories in his head. He really struggles when it comes to team work and really cannot get along with the rest of the kids. The other kids are just outspoken and do not hesitate to make fun of him or the new kid. This new kid accepts Brian as he is and Brian has to change his perspectives on how to be with others. To be a friend, he has to be a friend and actually make an effort to participate in team activities. The story seems so real. The illustration is subtle yet amazing. But the story ended too soon.
Read more

Sue
5.0 out of 5 stars Wonderful book. Great positive story for Preschoolers & older kids
Reviewed in the United Kingdom on 7 September 2016
Verified Purchase
This is an enchanting book with a lovely message of hope for children who are shy & nervous in a new school. Brian is a boy who feels like he's invisible because his classmates don't pick him to play games or sit next to him at mealtimes. He escapes to his talented drawings. A new boy comes to the school. He hopes he can become his friend. The new boy also initially has issues with the cool class. The author cleverly resolves the issues of both boys. I love the way the author simply, depicts the "invisible boy" in the illustrations. The positive & subtle message of the book was picked up by 4 yr olds. They enjoyed it & requested re reads. Great concept & useful preparation for starting school.

Really interesting to see the author portray a child that feels isolated in such an easy to understand way for children. Would be a good book for bullies & victims because of the empathy it may generate. Sadly children can be affected by these feelings from nursery to reception & later. Good, positive ending. Hope to see more from this talented author & illustrator.

Laura Wildman
5.0 out of 5 stars Beautiful story delightfully told!
Reviewed in the United Kingdom on 24 January 2018
Verified Purchase
Really sweet story, my 4 year old struggled to understand that the “invisibility” was a metaphor rather than an ACTUAL invisible boy, but once I had explained it then he felt a lot of sympathy for the boy. We talked about times he felt invisible, or others in his class that might feel that way (newer children, EAL children) and he told me he’s going to make everybody feel not invisible anymore. Perfect - just what I wanted from this story.
Read more
One person found this helpful
Report abuse

Dale
5.0 out of 5 stars READ THIS TO YOUR KIDS!
Reviewed in the United Kingdom on 8 November 2020
Verified Purchase
Every kid needs to hear this story!

It is beautifully written and illustrated. This story is one that our children need to hear and learn the lesson of now! NO ONE DESERVES TO BE OVERLOOKED OR BE INVISIBLE!

puppetsal
5.0 out of 5 stars useful AND a good read
Reviewed in the United Kingdom on 16 November 2016
Verified Purchase
I found this book moving, and my two five year olds enjoyed the story and were able to talk afterwards about people's feelings about being ignored or left out and what they could maybe do to help.
Read more
4 people found this helpful
Report abuse

Mr. Andrew Mulholland
5.0 out of 5 stars great find for primary school transition days
Reviewed in the United Kingdom on 31 July 2019
Verified Purchase
read this story to both eyfs and ks1 classes and they loved it sparking all sorts of discussion about moving to new classes, making new friends and hopes for next year
Read more
Report abuse
See all reviews
click to open popover
Unlimited FREE fast delivery, video streaming & more
Prime members enjoy unlimited free, fast delivery on eligible items, video streaming, ad-free music, exclusive access to deals & more.
> Get started
Back to top
Get to Know Us
Connect with Us
Make Money with Us
Let Us Help You
EnglishChoose a language for shopping.
© 1996-2020, Amazon.com, Inc. or its affiliates