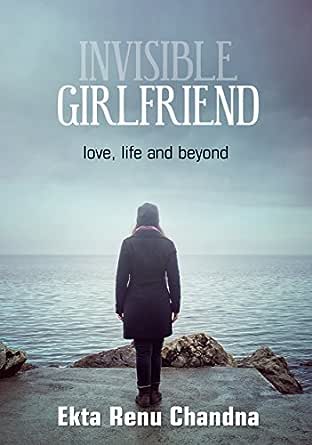 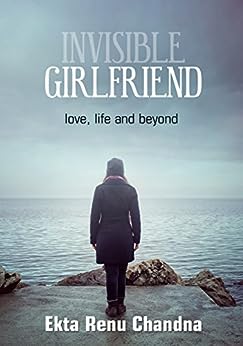 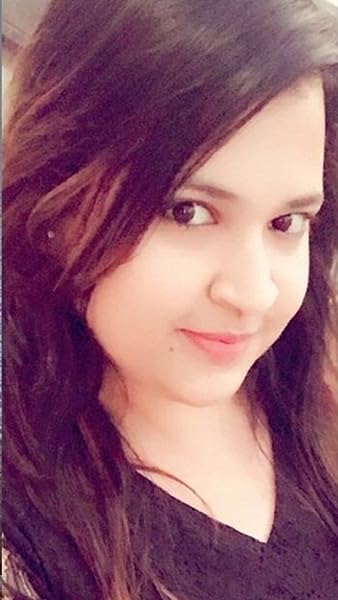 4.3 out of 5 stars
4.3 out of 5
304 customer ratings
How does Amazon calculate star ratings?
Amazon calculates a product's star ratings based on a machine learned model instead of a raw data average. The model takes into account factors including the age of a rating, whether the ratings are from verified purchasers and factors that establish reviewer trustworthiness.

Jaideep Khanduja
5.0 out of 5 stars fiction is as limitless as imagination
Reviewed in India on 7 October 2018
Verified Purchase
there are no boundaries set for fiction. So are for imagination. This is the story of Sid. His full name is Siddharth Ahuja. A schoolgoing boy in his teens. exactly 17. He doesn't like going to school. He also doesn't like anybody calling him by his full name Siddharth as he finds it too old-fashioned. 130 pages contain a lot of entertaining stuff to keep you engaged. I was. So I feel the story is different, powerful, and engaging. Sid is the only child of his parents. Both doctors by profession. They are a well-to-do family. The family lives in Mussoorie having a big house and a well-running hospital of their own.

The interesting story begins with Angel Jawal of AJ joining the same college Sid is studying in. And Sid falls for her right at first sight. And soon they get befriended. During their initial talks, Sid realizes that AJ is different from other girls, a bit mysterious. He also finds out that they have a lot in common except one thing that AJ likes history while he hates that subject that makes him sick and sleepy. The simple story rolls out in an impressive manner thus keeping the level of curiosity of the reader quite high.

Sid and AJ start getting closer to each other and soon Sid confesses to AJ his true feelings for her. But Sid fails to understand why AJ starts ignoring him soon after this confession. Why AJ didn't feel she deserved Sid? The story goes beyond anybody's imagination. A lot of suspsense is there to reveal and a number of twists to tackle the tough situations. Overall, a superb story about a true love.

Yogesh Yeeshu
5.0 out of 5 stars Heart touching | a true love story | loved it ❤
Reviewed in India on 5 February 2019
Verified Purchase
It's month of love and it's the perfect read at this time. Even though I rarely read romantic novels but gave it a try because title and cover bend me towards it (yes I didn't read the blurb). It has two main protagonist Sid and AJ both are teenagers and both are infinitely in love with each other. But but...things is not same it is like in other love stories which mainly consist of heart break, lust and betrayal. A big turn comes in the story after the first date night of Sid and AJ which left Sid in extreme shock and fear. As by reading title many of you have pictured the whole story if book so did I but it's more than to that. Book has also supernatural stuffs which always attracts me to read this things. One most important thing that author highlighted in book is that even though we are now modernize but still some don't want to have birth of girl child in there family and same thing was with AJ. She was hated and tortured by her parents. As story keep on moving, the sense of anticipation is what keeps the readers hooked until the last page. It has strong narration which developed a emotional connection for Sid and AJ. It has twist n turns, language is easy and lucid. Title of the book complelety goes with the plot. Cover is very beautiful. It a fast read and I completed in a single go. It's was really hard for me to put it down. Summing up author has done amazing work. And it's a one of a best read so far in this year. Highly recommended to everyone.
Read more
3 people found this helpful
Helpful
Comment Report abuse

Mutahar
5.0 out of 5 stars A must read for Romance, mystery, thriller lovers. It's a mix of everything done perfectly
Reviewed in India on 14 September 2019
Verified Purchase
Literally i don’t know from where to start, this books has everything that a very good entertaining book should consist (Romance, Life, Horror, Thriller, Suspense).

I read it in Kindle version and its a simple, easy read, simple usage of words suitable for beginners and a very fast paced novella which one could finish in one sitting itself, actually it’s so gripping and page turner that even a beginner can’t put it down. The title and the cover suits very well for the story.

The story has two protagonist Siddharth aka Sid and Angel Jawal aka AJ, both teenagers school going students. Sid falls for AJ at the very first sight and fortunately AJ joins his class. Talking about the family background Sid comes from a very well-to-do family whose mom and dad are Doctor by profession and runs a famous hospital of their own in the hill side of Mussoorie. Whereas AJ family background is a nightmare for any girl. AJ’s parents always wanted a boy and so hatredness was the only thing received by AJ from the day of her born, her parents even tried to kill her but fortunately she was saved by her grandma.

Sid and AJ gets befriended as they both go to the same class and as days passes by they get very close to each other. There are lots of common interest between the two but the only difference being Sid hates History class while AJ loves it. With every encounter with AJ, there is something suspicious about her which is clearly visible in her way of behaviour. One fine day Sid gathers all his courage and confesses his love to AJ and thereby bringing a small distance between the two but eventually she accepts his proposal. Sid invites AJ for a dinner date to his house when his parents left on a professional trip. He prepared dinner for the first time, decorated the terrace with romantic candle light theme and everything he could to impress his girl. While having their dinner, Sid’s mom suddenly turn up to the terrace asking what was he doing all alone in terrace with a candle light dinner. Gosh where did AJ go, how did she went invisible, what happened to her, everything left Sid in a utter shock. Grab the book to know what actually happened to her, I bet you won’t regret taking up.

The book has innocent romance, suspense, thrill, no unnecessary details, good role for all the characters, keeping the level of curiosity of the reader quite high, a chill went down to my spine in many scenes. Being a debut author, Ekta Chandna has done a very good job of Contemporary Fiction. There were some grammatical errors which would have easily been avoided while proofreading.
Read more
2 people found this helpful
Helpful
Comment Report abuse
See all reviews from India
click to open popover
Unlimited FREE fast delivery, video streaming & more
Prime members enjoy unlimited free, fast delivery on eligible items, video streaming, ad-free music, exclusive access to deals & more.
> Get started
Back to top
Get to Know Us
Connect with Us
Make Money with Us
Let Us Help You
EnglishChoose a language for shopping.
© 1996-2020, Amazon.com, Inc. or its affiliates