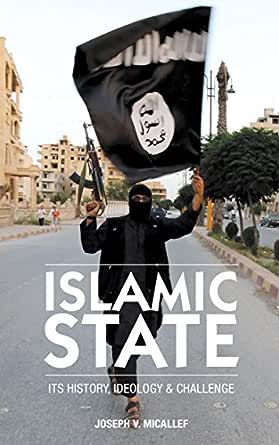 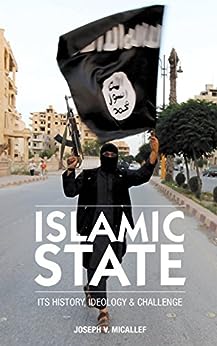 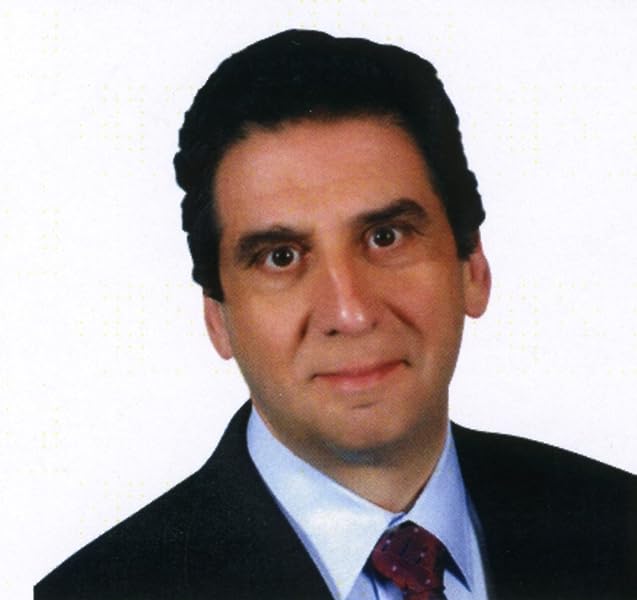 Joseph V. Micallef is a historian, best selling author, keynote speaker and commentator on military and international affairs. He has produced, directed or written dozens of documentary programs on military history and world politics as well as written a a number of books. Mr. Micallef holds a Graduate Degree (M.Sc.) from the Massachusetts Institute of Technology (MIT) and was a Fulbright Fellow at the Italian Institute of International Affairs. He has lectured extensively on military history and world affairs at a variety of venues including the Institute of Strategic Studies (London), the NATO War (Defense) College (Rome), and the Italian Institute of International Affairs (Rome), and at universities around the world, He is a member of the National Speakers Association and has often been called upon to be a key note speaker for a variety of business and professional organizations. He has also appeared on a variety of broadcast venues including Fox News and Fox News radio. Among his recent books are Understanding World War One: A Concise History (2014), Islamic State: Its History, Ideology and Challenge (2015), Scotch Whisky: Its History, Production and Appreciation (2015). A new book, Leadership in Uncertain Times: Management in an Opaque Future is forthcoming He covered Mediterranean and Middle East Politics, including the civil war in Chad, for the International Daily News in Rome (1978-80). Mr. Micallef has also frequently spoken on the history of food, wine and spirits. He holds the Advanced Certificate (with Merit) in Wine and Spirits and the Professional Certificate in Spirits (with Distinction) from the Wine and Spirits Education Trust (London). He is currently a candidate for the Diploma in Wine and Spirits. He is fluent in Italian, and English, and has a working knowledge of French, Maltese and Spanish and some proficiency in Arabic and German. --This text refers to the paperback edition.

3.3 out of 5 stars
3.3 out of 5
3 customer ratings
How does Amazon calculate star ratings?
Amazon calculates a product's star ratings based on a machine learned model instead of a raw data average. The model takes into account factors including the age of a rating, whether the ratings are from verified purchasers and factors that establish reviewer trustworthiness.

Matthew
5.0 out of 5 stars Full of information
Reviewed in the United States on 12 May 2015
Verified Purchase
I felt like I learned something new in every sentence I read. I have read several books on the subject, I highly recommend it.
Read more
4 people found this helpful
Helpful
Sending feedback...
Thank you for your feedback.
Sorry, we failed to record your vote. Please try again
Report abuse

Harris Bynum
4.0 out of 5 stars No JV team here...
Reviewed in the United States on 29 June 2016
Verified Purchase
Good chronological view of ISIS coming. Obama neither saw them as a JV team, nor hsas he "managed" or "contained" them. ISIS is eating our lunch!!
Read more
Helpful
Sending feedback...
Thank you for your feedback.
Sorry, we failed to record your vote. Please try again
Report abuse

khaled
1.0 out of 5 stars Don't let this book confuse you.
Reviewed in the United States on 29 September 2015
Verified Purchase
Never read too many lies about the Islamic State at once, literally 99% of what is written in the book is based on imaginary lies from the writers head, don't recommend it at all.
Read more
Helpful
Sending feedback...
Thank you for your feedback.
Sorry, we failed to record your vote. Please try again
Report abuse