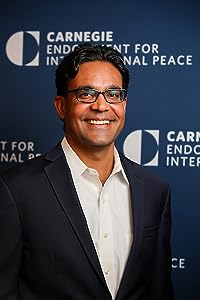 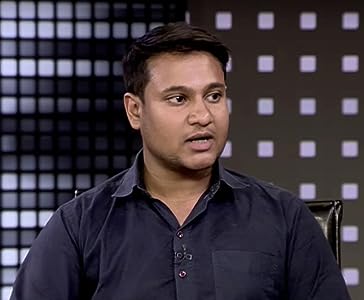 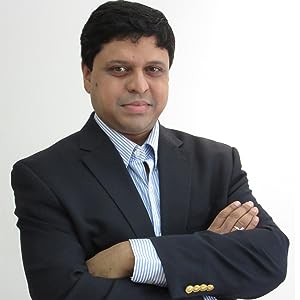 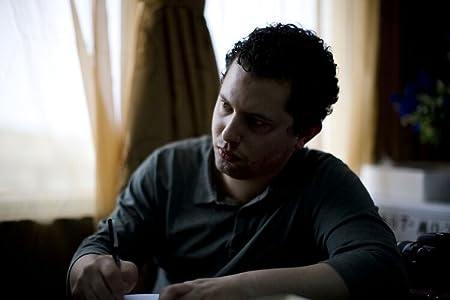 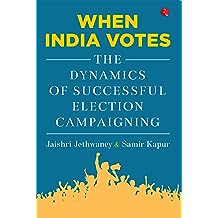 When India Votes: The Dynamics of Successful Election Campaigning 15 Mar, 2019
by Jaishri Jethwaney , Samir Kapur
( 6 )
₹ 211.85 ₹ 225.75
You Save: ₹ 13.90(6%)
Elections have always been festive occasions in liberal democracies, and India is no exception.
Media becomes one of the most important players in elections because of its power of reach and
agenda-setting. From one government-controlled television in India in 1984, to hundreds of news
channels owned by various interest groups, a burgeoning print media, the coming of the social
media and the tiniest and most ‘lethal’ of mass reach weapon, the mobile phone—all these have
changed the way elections are now contested! The power of mass contact through rallies and public
gatherings, reinforced by the event-driven media channels and the power of digital media to reach
out to the young audience, has redefined electioneering in India.
When India Votes looks at the theoretical underpinnings of the relationship between democracy,
mass media and election campaigning, as well as representative campaigns of the last three decades
of the two major players, viz. the Congress and BJP.
Read more
Other Formats: Paperback
inclusive of all taxes