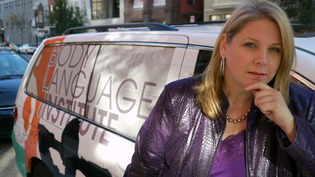 Janine Driver, aka ''The Lyin' Tamer,'' is ready to take you on an exhilarating journey.

Janine is a NY Times Bestselling author, speaker and body language expert. Her innate ability to read between the lines and detect deception is transferable—she will utilize cutting–edge scientific discoveries and the secrets of body language to help any company or individual get what they desire in almost any situation.

Use Janine's knowledge to help you gain the edge you need to influence employees, clients, or business associates with ease.

With her in the driver's seat, you will learn to establish a natural rapport with a tough critic, unlock the hidden nonverbal cues to get others to embrace change, and become a proficient deception detective—use these new skills to investigate fraud, negotiate business deals, or sell more widgets. Her standing ovation keynote speeches are designed to increase interpersonal understanding and boost the outward impact of nonverbal communication. You will discover YOUR innate ability to decipher the hidden emotions of others and build better, more satisfying relationships by implementing the New Body Language communication secrets.

Janine is the founder and president of the internationally recognized Body Language Institute, located in Washington, DC. For over a decade she worked for the Bureau of Alcohol, Tobacco, Firearms, and Explosives (ATF) training thousands of the world's most elite law enforcement officers (including the FBI, CIA, and Scotland Yard Police) how to decipher fact from fiction using proven body language interpretation methods. She then compiled her expertise into The New York Times and international best seller, You Say More Than You Think: A 7-Day Plan for Using the New Body Language to Get What You Want (now translated into 10 languages). 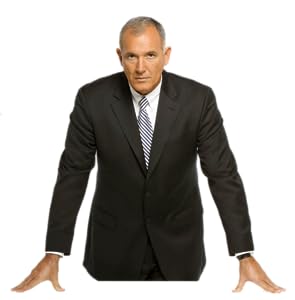 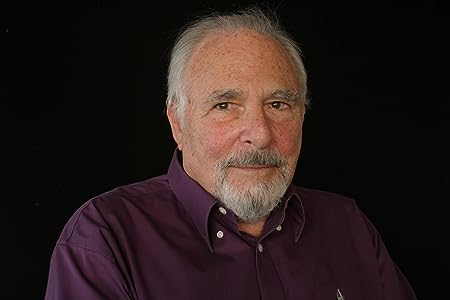 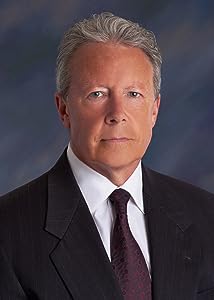 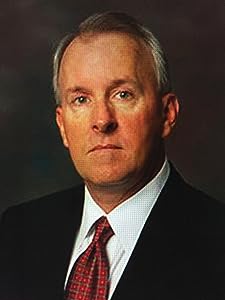 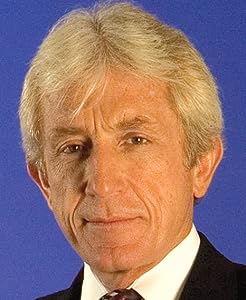 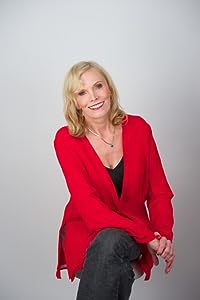 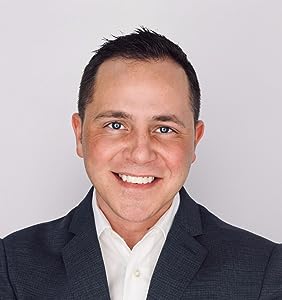 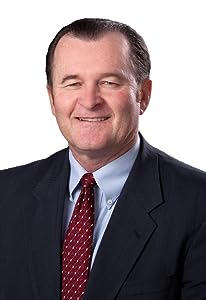 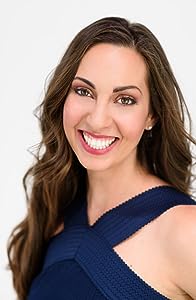 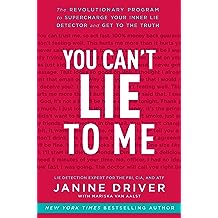 You Can't Lie to Me: The Revolutionary Program to Supercharge Your Inner Lie Detector and Get to the Truth 28 Aug, 2012
by Janine Driver
( 359 )
₹393.66 ₹705.72
You Save: ₹312.06(44%)
Janine Driver was trained as a lie detection expert for the ATF, FBI, and the CIA and is a New York Times bestselling author (You Say More Than You Think). Now she makes a powerful and incontrovertible declaration: You Can’t Lie to Me.  Driver—who is known in professional circles as “the Lyin’ Tamer” and has demonstrated her world-renowned expertise on such programs as The Today Show, The Dr. Oz Show, and Nancy Grace—now offers readers essential tools that will enable them to detect deceptions, recognize a liar, and ultimately improve their lives. For readers of Never Be Lied to Again by David Lieberman and anyone worried about the possibility of cheating partners, devious co-workers, lying employees, or ubiquitous con men, You Can’t Lie to Me will help you uncover the truth in any situation while giving you the skills you need to keep yourself happy, your family safe, and your business protected.