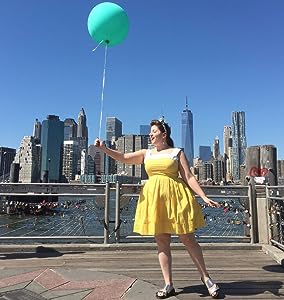 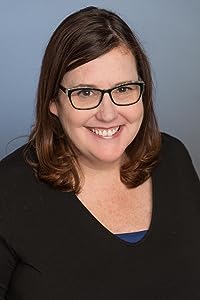 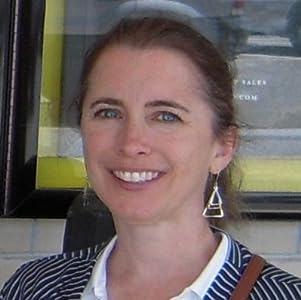 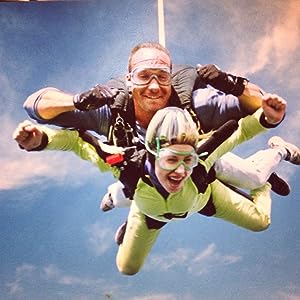 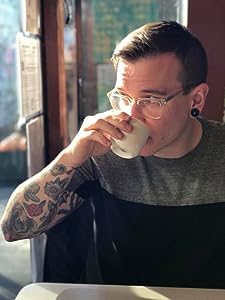 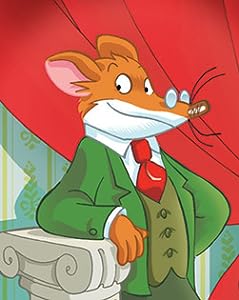 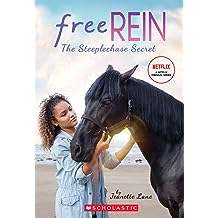 Fifteen-year-old Zoe is finally getting the hang of life at Bright Field Stables. She's ready to take it easy and enjoy some downtime with her family, her best friends, and her horse, Raven. But then, Zoe, Becky, and Jade notice some strange things happening at the new steeplechase race track that has the whole town abuzz with excitement. Zoe promised her mom she'd stay out of trouble for once... but a little investigating couldn't hurt, right?

Includes an eight-pags of photos from the TV show!
Read more
Other Formats: Paperback
inclusive of all taxes 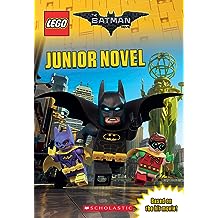 Enter Dick Grayson(TM) and Barbara Gordon(TM). The adorable orphan and tough- talking police commissioner have big plans for Batman. Will he let them join his team? Or is Batman destined to spend the rest of his life dressed in black, listening to angry music . . . alone? Based on the hit movie starring Will Arnett, Michael Cera, Ralph Fiennes, Rosario Dawson, and more!