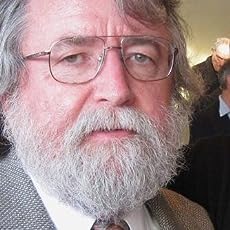 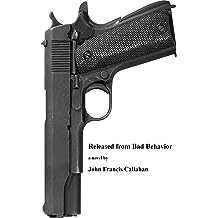 Released from Bad Behavior 27 Jan, 2018
by John Francis Callahan
₹777.22
Novel about a man who can't stay out of the mob because of his disposition. -- It's the kind of story that tracks reality. It begins in the semi-fictional corrupt city of South Chicago and moves to Florida with airplanes, drugs, money and a female gangster who likes guns a lot. ...Then to Silicon Valley with designer chemicals that make genius seem pedestrian. This is the sort of life that can only be lived in America.
Read more
Other Formats: Kindle Edition
inclusive of all taxes 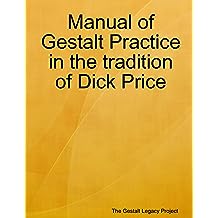 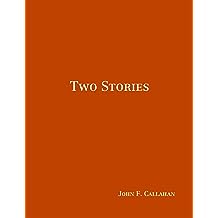 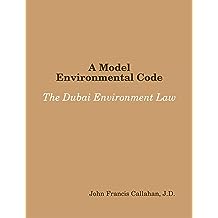 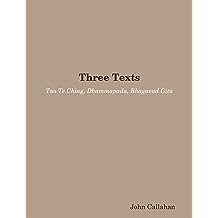