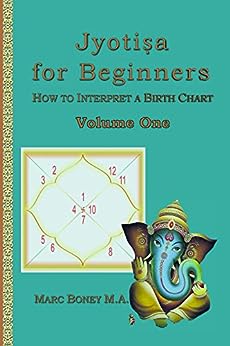 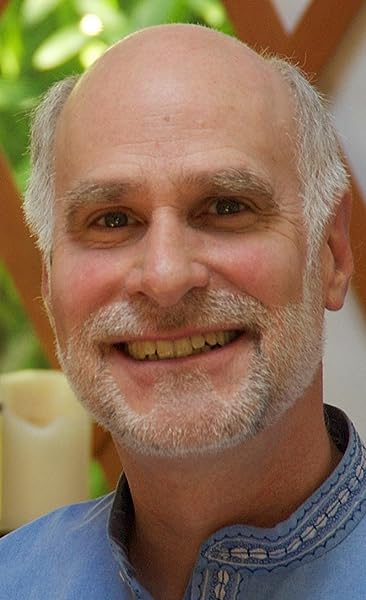 4.6 out of 5 stars
4.6 out of 5
10 global ratings
How are ratings calculated?
To calculate the overall star rating and percentage breakdown by star, we don’t use a simple average. Instead, our system considers things like how recent a review is and if the reviewer bought the item on Amazon. It also analyses reviews to verify trustworthiness.
Top reviews

Subikash
5.0 out of 5 stars Great.
Reviewed in India on 3 June 2018
Verified Purchase
This is a great book. Step by step it's beautifully organised in such a manner that you will miss almost nothing. Also it explained many quarries for me. So far it is The Best Beginner Book.
Read more
One person found this helpful
Helpful
Report abuse

Sathya Janakiraman
5.0 out of 5 stars Excellent book for beginners
Reviewed in India on 1 March 2021
Easy to learn with the author's teaching style, if one puts in time and effort! Although this book covers only the fundamentals, a very systematic approach is presented. Summaries at the end of techniques were very helpful!
Read more
Helpful
Report abuse

Archana
4.0 out of 5 stars Informative
Reviewed in India on 30 December 2018
In process of reading the book. Giving problem in closing the book or going to a new book with Kindle app
Read more
One person found this helpful
Helpful
Report abuse

Kindle Customer
5.0 out of 5 stars Absolutely gem book to learn.
Reviewed in India on 16 November 2020
All the concepts are explained well in ordered and clearly..it will be very useful for learning it and apply it
Read more
Helpful
Report abuse

naval
5.0 out of 5 stars Grt insight
Reviewed in India on 23 August 2018
Simple and elegant work done . A must read for a beginner. Handles the most confusing issues with utter simplicity.
Read more
Helpful
Report abuse

Harihar Bajpai
5.0 out of 5 stars Nice book
Reviewed in India on 4 April 2018
This book has explained concepts nicely with examples.A very good book for those who want to learn jyotish. Thank you..
Read more
Helpful
Report abuse
See all reviews

Anthony Louis
4.0 out of 5 stars An outline of the basics of Vedic astrology for the novice
Reviewed in the United States on 6 September 2019
Verified Purchase
I bought this book after reading other reviews with the expectation of learning something profound about Vedic astrology. Instead the book is an outline of the basic concepts with little depth or detail about the topics I was most interested in. There are many lists of keywords, which are useful for reference and learning new vocabulary but don't explain matters in any depth. There are also errors in the text. For example he speaks about sun opposite moon in the chart of Byron, but the chart provided has sun and moon only 2 signs apart. In the chart of Queen Elizabeth he talks about Mars being exalted when Mars is past its degree of exaltation. He confuses ordinal with cardinal numbers in describing exaltation degrees and thus confuses the reader. For example. Mercury is exalted in the 15th degree of Virgo, which spans a single degree from 14 to 15 degrees. The range he gives for the mulitrikona of the moon differs from the classic values in Brihat Parasara. I was hoping to learn more about Nakshatras because there is an entire chapter heading on this topic, but this book contains less information than a wikipedia page on the Nakshatras.
The final chapter on predicting with dasas is the best part of the book and is well worth reading because of the detailed explanation of a sample chart. Here the author shifts from the most simple and basic into rather advanced and sophisticated explanation, which beginners will have to struggle to follow. Nonetheless, I would recommend this book because of its final chapter.
For beginners who know nothing about astrology this book would be a good way to become familiar with basic ideas and vocabulary-- except for the more advanced final chapter, as noted above. If you already know some astrology, there are much better sources of information which cover the basics in greater depth. This book is very similar to the classic text by David Frawley, But Frawley goes into much more depth about fundamental topics.
Overall, I would recommend this text, especially for complete beginners.
Read more
4 people found this helpful
Report abuse
See all reviews
Back to top
Get to Know Us
Connect with Us
Make Money with Us
Let Us Help You
EnglishChoose a language for shopping.
© 1996-2021, Amazon.com, Inc. or its affiliates