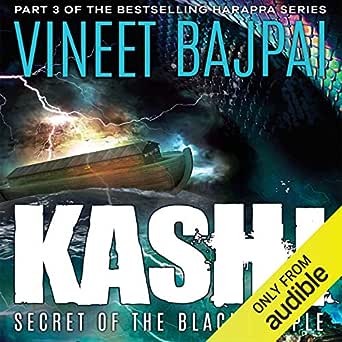 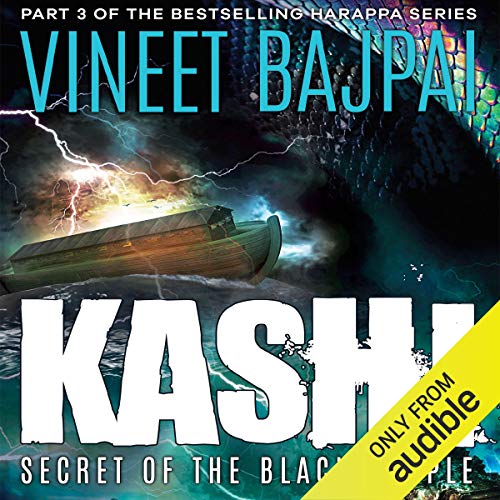 Kashi: Secret of the Black Temple