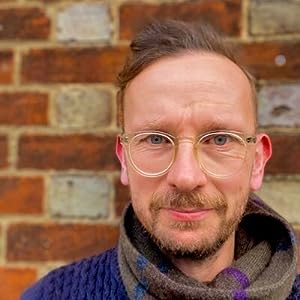 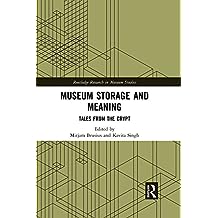 Museum Storage and Meaning: Tales from the Crypt (Routledge Research in Museum Studies Book 14) 7 Sep, 2017
by Mirjam Brusius, Kavita Singh
₹ 2,583.05 ₹ 2,793.00
You Save: ₹ 209.95(8%)
Beyond their often beautiful exhibition halls, many museums contain vast, hidden spaces in which objects may be stored, conserved, or processed. Museums can also include unseen archives, study rooms, and libraries which are inaccessible to the public. This collection of essays focuses on this domain, an area that has hitherto received little attention. Divided into four sections, the book critically examines the physical space of museum storage areas, the fluctuating historical fortunes of exhibits, the growing phenomenon of publicly visible storage, and the politics of objects deemed worthy of collection but unsuitable for display. In doing so, it explores issues including the relationship between storage and canonization, the politics of collecting, the use of museum storage as a form of censorship, the architectural character of storage space, and the economic and epistemic value of museum objects. Essay contributions come from a broad combination of museum directors, curators, archaeologists, historians, and other academics.
Read more
Other Formats: Hardcover , Paperback
inclusive of all taxes 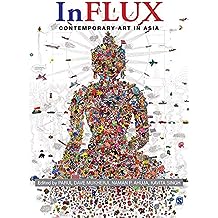 InFlux: Contemporary Art in Asia brings together essays by leading critics and curators to examine modern and contemporary art practice and its discourses in Asia. Covering diverse regions spanning China, India, Thailand, Iran, West Asia, Pakistan, Kazakhstan, Hong Kong, Tibet, and Cambodia, the book examines their multiple modernities and the arrival of many Asia′s upon the contemporary art scene.

Some centers have become celebrated in the international exhibition circuit and the art market, but there is also an Asia beyond their ambit, and the book throws light upon major and minor, established and emergent geographies of art. Asia’s own internal minorities fracture any unified sense of place, and representing this diversity has become a major challenge for today’s curator.

What is the impact on contemporary art of state power and burgeoning economies, or the persistent stereotypes of Asian craftsmanship, exoticism, and religiosity or the new ones of terrorism and tourist paradise? The book aims to challenge some of these perceptions by viewing modern and contemporary Asian art not as a given field but as a project in flux, constantly under revision via art practice and curatorial interventions.