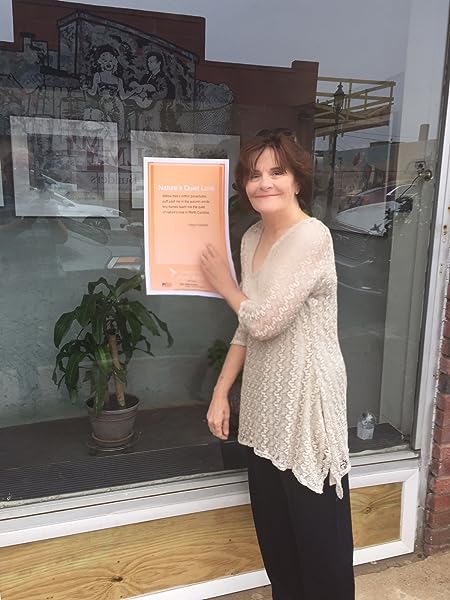 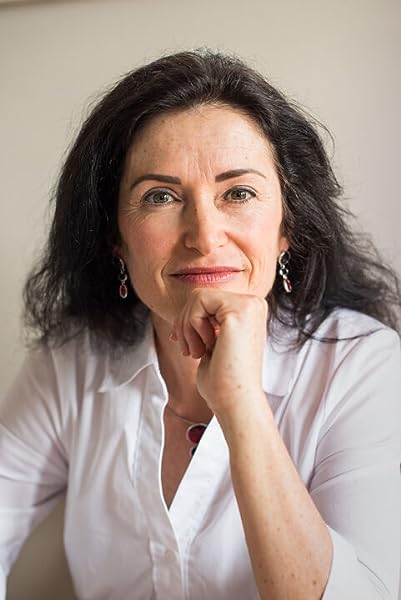 Previous page
Next page
Start reading Kissed by an Angel on your Kindle in under a minute.

4.9 out of 5 stars
4.9 out of 5
11 global ratings
How are ratings calculated?
To calculate the overall star rating and percentage breakdown by star, we don’t use a simple average. Instead, our system considers things like how recent a review is and if the reviewer bought the item on Amazon. It also analyses reviews to verify trustworthiness.
Top reviews

I can’t help but share a few lines from the first short story about (as told by) Christopher, and written by his mom, Robyn Campbell. (We’re not related, wish we were). Grin

Christopher was eleven-years-old and in 6th grade at the time.

The next few lines (not in their proper order) provide a description of the genetic condition Christopher deals with and gives you a glimpse into the heart of this extraordinary young man.

(Christopher, talking to his mom.)

Tell the story about an angel kissing me before I was born. Please. I don’t understand why some people laugh at me. Why others think I have germs. I just wanted to explain to them about my reddish, purple birthmark that covers most of my body.

She pulls me close. “Before you were born, an angel kissed you and left her mark. The angel wanted everyone to know how special you are.” She hugs my neck. “That way, you could always brighten everyone’s day.”

(Christopher, later in the story.)

I notice an older man sitting on a bench as I walk through the hallway. I wait to see if my face scares him. He gives me a thin smile. His eyes are sad. I take a chance and sit next to him. “How are you, sir?”

“Not too good. My wife had a seizure. It never happened to her before. They’re testing her now.”

“It might not be as bad as you think.” I tell him the story of my life and how this will be okay for them. That he should tell jokes to make her smile.

When I finish, he pats my shoulder. “Thank you for sharing. You’re an extraordinary kid.”

I ask that you consider purchasing this anthology of short stories. The eBook will cost you less than two cups of coffee. And ALL proceeds go to the Sturge-Weber Foundation, and will help fund research for Christopher, and others, who suffer from this devastating genetic condition.
Read more
Report abuse

Michelle Wallace
5.0 out of 5 stars A wonderful collection!
Reviewed in the United States on 5 March 2016
Verified Purchase
This anthology consists of ten stories, and each main character is blessed with a special gift/power.
I really enjoyed the variety of stories in this compilation..

Here are some thoughts on each story.
Kissed By An Angel - features a wise, strong young man with an amazing spirit! So inspiring!
Grandpa and Loor - a poignant tale which revolves around late night chocolate marshmallows and stories.
Invisible - the discovery of magical glasses and a realization that wishes do come true.
Travis and Talia - an educational story of time travelling trips which help to restore the balance of nature.
Codebreaker - mystery involving a glowing paper, a struggling reader and the magical ability to decipher a mysterious code.
Lucky Huck - a lucky guess and time travel play a role in outwitting a rival and winning a date.
Master of Bugs - a bully is challenged by a millipede.
The Captain's Call - a powerful tug-at-the-heartstrings tale, which highlights friendship, choices, bravery and honor.
The Flying Fish Mystery - amateur sleuthing which involves a painting, a misunderstanding and a "tingling" gift.
The Accidental Agents - non stop action...written by a 13-year old...you've got to read this!

All proceeds of this book will go to the Sturge-Weber Foundation.
Buy a copy and support a worthy cause!
Read more
One person found this helpful
Report abuse

Vivian Kirkfield
5.0 out of 5 stars 5-Stars for a Super Book about Kids with Super Powers!!!
Reviewed in the United States on 6 January 2016
Verified Purchase
If you want to find an alternative to having your children glued to the TV or video games, here's a great little book. Eleven brand-new short stories - geared for middle grade kids...some of the stories feature kids with special needs, while many of them focus on children who have special abilities...kind of like kid super-heroes.

I loved the wide range of topics and situations in this anthology...these stories would be fun for parents to read aloud with younger kids...or for older ones to read by themselves. All kids like to dream they could travel through time or have special powers...and the book is such a handy size, it fits perfectly into a backpack or purse, making it great for taking on trips.

And what is really cool is that all proceeds will be donated to the Sturge-Weber Foundation.
Read more
6 people found this helpful
Report abuse

Connie Arnold
5.0 out of 5 stars Exciting Stories of Exceptional Children
Reviewed in the United States on 25 January 2016
Verified Purchase
Kissed by an angel is a collection of short stories about some exceptional children. The title story highlights a disease called Sturge-Weber, which this book benefits. The stories are involving and enchanting, each one focusing on children of special abilities, highlighting those abilities and the positive more than dwelling on disabilities. These stories will provide good entertainment for children around ages 8 to 12 with delightful tales that include time travel, overcoming a bully, invisibility and other exciting adventures. This is a wonderful book for inspiration and fun, as well as benefiting a good cause.
Read more
Report abuse

Denise Covey
5.0 out of 5 stars A MAGICAL ISLAND SHIP, A WW11 CODEBREAKER, A TIME MACHINE and more...FANTASTIC ANTHOLOGY!
Reviewed in the United States on 23 February 2016
Verified Purchase
Kissed by an Angel
All stories featured in this anthology are about gifted children or those who have special powers. I was enchanted from the first pages which opened with a story by author Robyn Campbell. I loved the magical island ship...and the WWII codebreaker. Then there's a captivating garden, a time machine, undercover agents, a bug master...and a special boy who was kissed by an angel. All proceeds benefit the Sturge-Weber Foundation. Author Robyn Campbell's son Christopher, (who suffers from Sturge-Weber syndrome), was obviously an inspiration for this anthology.
Read more
Report abuse
See all reviews
Back to top
Get to Know Us
Connect with Us
Make Money with Us
Let Us Help You
EnglishChoose a language for shopping.
© 1996-2021, Amazon.com, Inc. or its affiliates