Skip to main content
Heroes on the Side (Kung Pow Chicken #4) and over 2 million other books are available for Amazon Kindle . Learn more
Kindle Edition
₹ 310.48

Other sellers and formats from ₹ 310.48
Share
Have one to sell?
Sell on Amazon 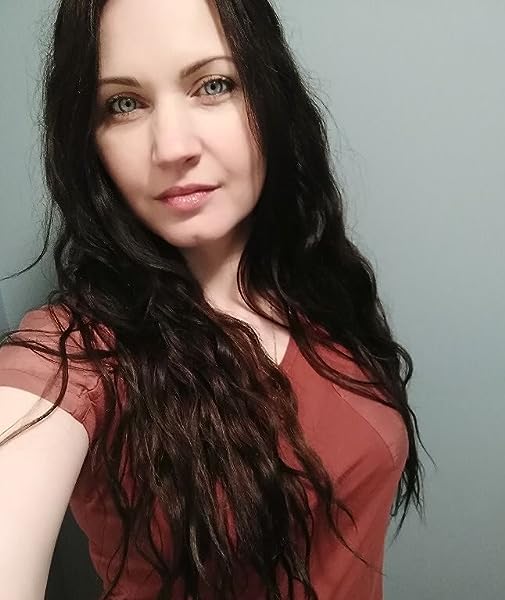 Heroes on the Side: A Branches Book (Kung Pow Chicken #4) Paperback – Illustrated, 25 November 2014

Praise for Let's Get Cracking!:An Amazon Best Book of the Month, January 2014*"Marko's debut is a perfectly puntastic page-turner. Hybrids of comics and traditional pictures, the goofy all-color illustrations propel the fast-moving, high-interest story. 'Ham and eggs!' --you don't want to miss this!" -- Kirkus Reviews, starred review "This hilarious kickoff to the Kung Pow Chicken series [is] just the thing for beginning readers." -- Publishers Weekly"Step aside, Captain Underpants! There is a new hero in town--this time, with feathers.... Fresh, funny, and packed with full-color illustrations, this new transitional series will be an instant hit with readers looking for silly fun and a touch of mystery." -- Booklist"Frequent poultry plays on words are sure to ellicit giggles from young readers. This [series] will have broad appeal among independent readers who have outgrown easy readers but are not yet ready for books relying more on text than illustration." -- Praise for Bok! Bok! Boom!:An Amazon Big Spring Book, 2014"Plenty of punny action in the colorful mix of comic panels and short paragraphs of text. Fans will be glad Kung Pow has at least two more adventures on the way." -- Kirkus Reviews"Jokes and puns will keep the attention of eager new readers looking for a fast-paced, funny adventure with unlikely superheroes." -- School Library JournalPraise for The Birdy Snatchers:An Amazon Editor's Pick, Summer 2014

Cyndi Marko writes and draws books for kids, but she doesn’t mind if adults read them, too. Cyndi is the author and illustrator of the Kung Pow Chicken early chapter book series, This Little Piggy: An Owner’s Manual and Boo! Hiss! early chapter books, and the Sloth Sleuth middle grade graphic novel series. She currently lives in British Columbia, Canada, with her two noisy, freeloading roommates Cathulhu and Salem P. Cat.

Start reading Heroes on the Side (Kung Pow Chicken #4) on your Kindle in under a minute.

4.9 out of 5 stars
4.9 out of 5
113 global ratings
How are ratings calculated?
To calculate the overall star rating and percentage breakdown by star, we don’t use a simple average. Instead, our system considers things like how recent a review is and if the reviewer bought the item on Amazon. It also analyses reviews to verify trustworthiness.

ArJun
4.0 out of 5 stars Four Stars
Reviewed in India on 24 July 2018
Verified Purchase
My kid favorite is Kung Pow...he has completed as the chapters of Kung Pow
Read more
Helpful
Report abuse

lalita b.
5.0 out of 5 stars More books
Reviewed in India on 14 October 2020
I liked this comic very much I hope that you also make 6 part of this series and I have read rest of the parts too
Read more
Helpful
Report abuse
See all reviews

Amazon Customer
5.0 out of 5 stars Great book
Reviewed in the United Kingdom on 27 August 2018
Verified Purchase
My 7 year old son absolutely loved this,
And we ended up buying the series.

sue reeves
5.0 out of 5 stars A great series . Our 7 year old loved it
Reviewed in the United Kingdom on 24 February 2021
Verified Purchase
We loved this book so much we bought the whole series. Very funny
Read more
Report abuse

anna flaherty
5.0 out of 5 stars Great book for new readers
Reviewed in the United States on 13 August 2020
Verified Purchase
My son loves this cartoon book, it’s an easy reader and he’s even reread a couple of the others in the series. He’s excited to receive the newest book in September.
Read more
Report abuse

Heidi Skarie
5.0 out of 5 stars My grandson who just turned 3 loves these books
Reviewed in the United States on 30 April 2020
Verified Purchase
My grandson wanted this book series for his 3rd birthday because he loves them. He wants them read over and over to him.
Read more
Report abuse
See all reviews
Unlimited FREE fast delivery, video streaming & more
Prime members enjoy unlimited free, fast delivery on eligible items, video streaming, ad-free music, exclusive access to deals & more.
> Get started
Back to top
Get to Know Us
Connect with Us
Make Money with Us
Let Us Help You
EnglishChoose a language for shopping.
© 1996-2021, Amazon.com, Inc. or its affiliates