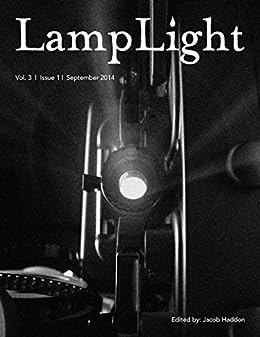 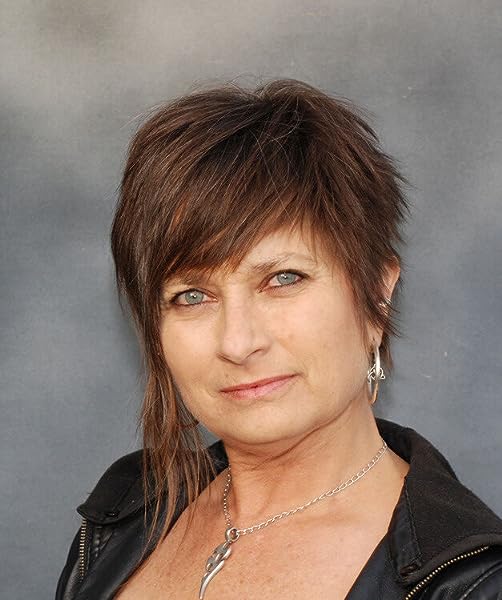 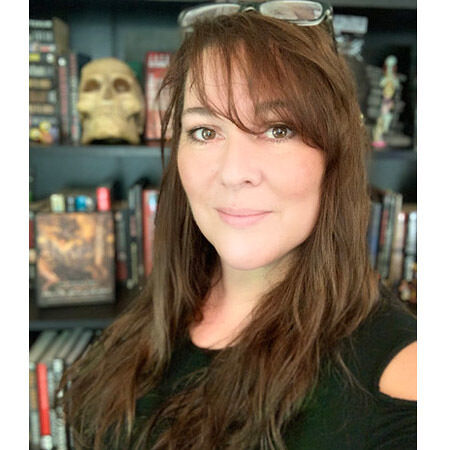 Our featured artist is Yvonne Navarro! She brings us a new tale, called "Drive-in Destiny." Kelli Owen bring us the first part of her serial novella, "Wilted Lilies." J.F. Gonzalez talks about the end of Weird Tales, the rise of comic books, Playboy and other 'Slicks' in this installment of Shadows in the Attic.

Drive-in Destiny. Two singles, looking for that special someone before the internet. We also talk with her about her writing, Buffy and what's on the horizon.

Nervous, a girl talks about the death of a young boy, one who, like her, could hear things--things she isn't supposed to hear.

Shadows in the Attic, J.F. Gonzalez

There are 0 customer reviews and 1 customer rating.