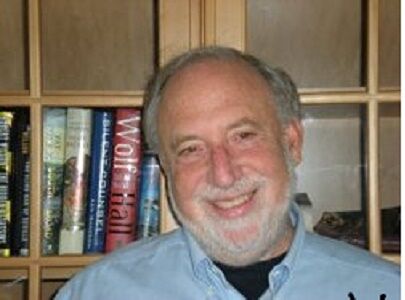 Larry J. Siegel was born in the Bronx, New York. While living on Jerome Avenue and attending City College (CCNY) in the 1960s, he was swept up in the social and political currents of the time. He became intrigued with the influence contemporary culture had on individual behavior: Did people shape society, or did society shape people? He applied his interest in social forces and human behavior to the study of crime and justice. Graduating from CCNY in 1968 with a degree in sociology, he was admitted to the newly opened program in criminal justice at the University of New York at Albany. After completing his graduate work, Dr. Siegel began his teaching career at Northeastern University and has also held teaching positions at the University of Nebraska at Omaha, Saint Anselm College in New Hampshire, and in the School of Criminology and Justice Studies at the University of Massachusetts at Lowell (UML). Now a Professor Emeritus, he continues to teach courses on criminology and criminal justice in UML'S online master's degree program. Dr. Siegel has written extensively in the area of crime and justice, including books on juvenile law, delinquency, criminology, corrections, criminal justice, and criminal procedure. He is a court-certified expert on police conduct and has testified in numerous legal cases. 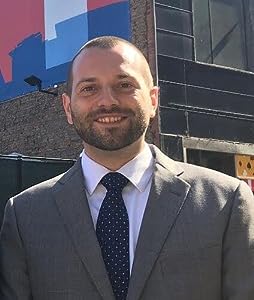 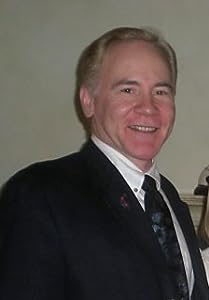 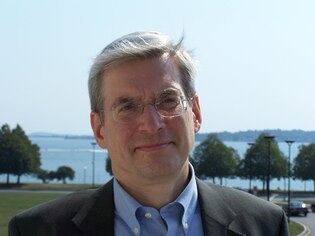 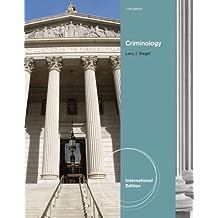 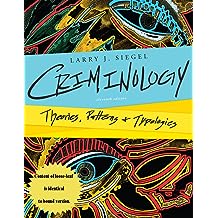 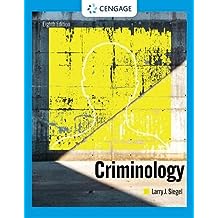 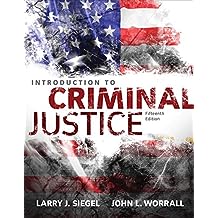 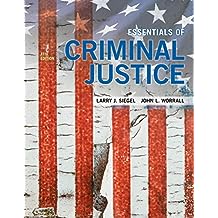 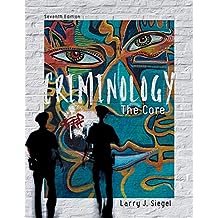 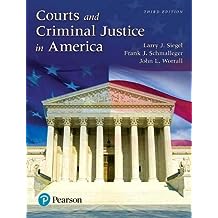 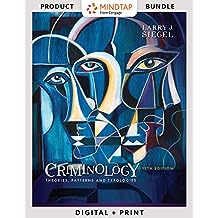 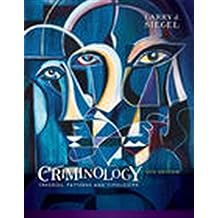 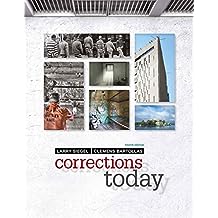 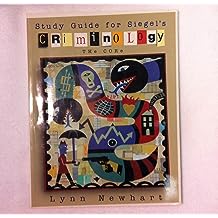 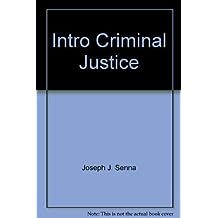