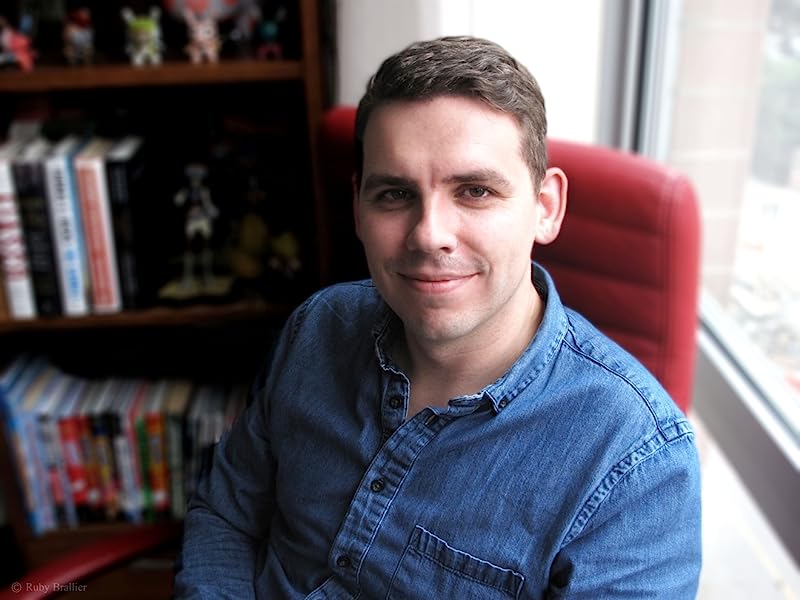 Max Brallier is the author of more than twenty books and games, including Galactic Hot Dogs, and the Eerie Elementary series, written under the pen name Jack Chabert.  He lives in New York with his wife.

Douglas Holgate is a Melbourne-based comic-book artist and illustrator, whose credits include Cheesie Mack, Case File 13 and Zoo Sleepover.
skullduggery.com.au

Pre-order The Last Kids on Earth and the Doomsday Race for your Kindle today.