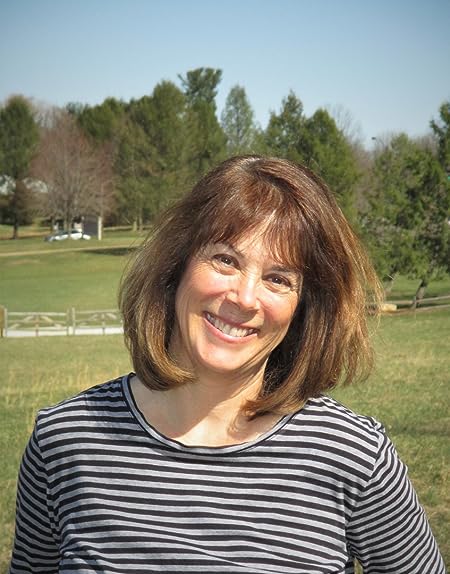 Laurie Loewenstein, a fifth generation Midwesterner, is a descendent of farmers, butchers and salesmen. She grew up in central and western Ohio. She has a BA and MA in history. Loewenstein was a reporter, feature and obituary writer for several small daily newspapers.

In her fifties, she returned to college for an MA in Creative Writing. Her first novel, Unmentionables (2014), was selected as a Midwest Connections pick and received a starred review from the Library Journal. Her upcoming book, Death of a Rainmaker (October 2018), is the first of a mystery series set in the 1930s Dust Bowl.

Loewenstein is an instructor at Wilkes University’s Maslow Family Graduate Program in Creative Writing where she co-teaches Research for Writers and coordinates the Writing Resource Center.

After living in eastern Pennsylvania for many years, Loewenstein now resides in Columbia, Maryland, with her husband, Steven Goldfarb. 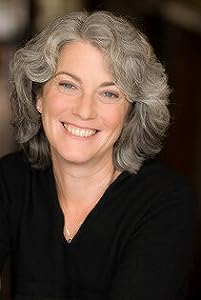 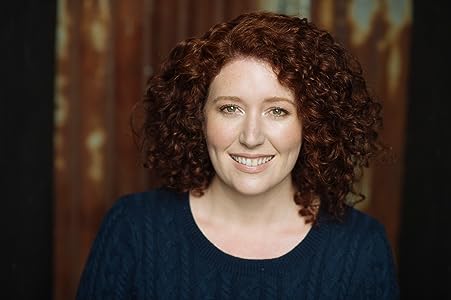 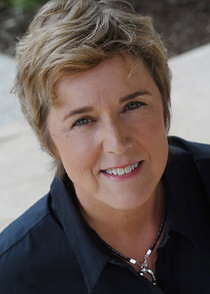 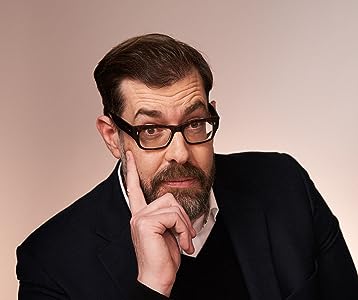 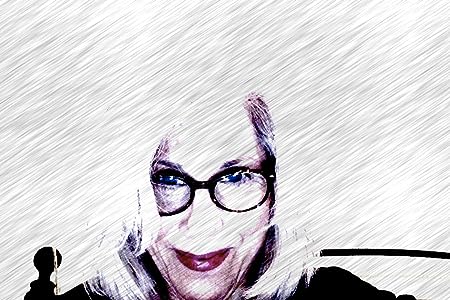 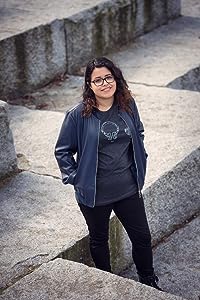 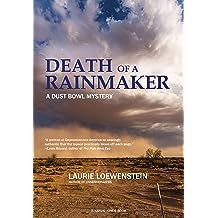 "The murder investigation allows Loewenstein to probe into the lives of proud people who would never expose their troubles to strangers. People like John Hodge, the town's most respected lawyer, who knocks his wife around, and kindhearted Etha Jennings, who surreptitiously delivers home-cooked meals to the hobo camp outside town because one of the young Civilian Conservation Corps workers reminds her of her dead son. Loewenstein's sensitive treatment of these dark days in the Dust Bowl era offers little humor but a whole lot of compassion."
--New York Times Book Review

"This striking historical mystery...is brooding and gritty and graced with authenticity."
--NPR, A Best Book of 2018

"The Depression and a 240-day-long dry spell drive the desperate townspeople of Vermillion, OK, to hire a rainmaker, but he's murdered, leaving sheriff Temple Jennings to investigate. Loewenstein's terrific historical mystery wears its history lightly and its humanity beautifully. The first in a series, it's a realistic, expertly drawn novel with characters you'll come to love."
--Library Journal, A Best Book of 2018

"The plot is compelling, the character development effective and the setting carefully and accurately designed...I have lived in the panhandles of Texas and Oklahoma; I know about wind and dust...Combining a well created plot with an accurate, albeit imagined, setting and characters that 'speak' clearly off of the page make Death of a Rainmaker a pleasant adventure in reading."
--The Oklahoman

"Set in an Oklahoma small town during the Great Depression, this launch of a promising new series is as vivid as the stark photographs of Dorothea Lange."
--South Florida, One of Oline Cogdill's Best Mystery Novels of 2018

"After a visiting con artist is murdered during a dust storm, a small-town sheriff and his wife pursue justice in 1930s Oklahoma. A vivid evocation of life during the Dust Bowl; you might need a glass of water at hand while reading Loewenstein's novel."
--Milwaukee Journal Sentinel, Editor's Pick

"Laurie Loewenstein's new mystery novel...expertly evokes the Dust Bowl and the Great Depression...Loewenstein's novel sometimes reads like a combination of a Western and a mystery. But that genre mishmash works."
--Washington City Paper

"The plot is solid in Death of a Rainmaker, but what makes Loewenstein's novel so outstanding is the cast of characters she has assembled...Death of a Rainmaker is a suburb book, one that sets the reader right down amid some of the hardest times our country has faced, and lets us feel those hopeful farmers' despair as they witness their dreams turning to dust."
--Mystery Scene Magazine

When a rainmaker is bludgeoned to death in the pitch-blackness of a colossal dust storm, small-town sheriff Temple Jennings shoulders yet another burden in the hard times of the 1930s Dust Bowl. The killing only magnifies Temple's ongoing troubles: a formidable opponent in the upcoming election, the repugnant burden of enforcing farm foreclosures, and his wife's lingering grief over the loss of their eight-year-ol 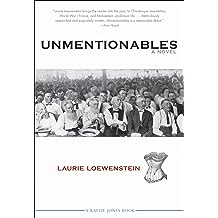 Unmentionables: A Novel 16 Dec, 2013
by Laurie Loewenstein
( 59 )
₹397.95
“A historical, feminist romance . . . a realistic evocation of small-town America circa 1917, including its racial tensions.” —Milwaukee Journal Sentinel, “96 Books for Your Summer Reading List”

Marian Elliot Adams, an outspoken advocate for sensible undergarments for women, sweeps onto the Chautauqua stage under a brown canvas tent on a sweltering August night in 1917, and shocks the gathered town of Emporia with her speech: How can women compete with men in the workplace and in life if they are confined by their undergarments? The crowd is further appalled when Marian falls off the stage and sprains her ankle, and is forced to remain among them for a week. As the week passes, she throws into turmoil the town’s unspoken rules governing social order, women, and African Americans—and captures the heart of Emporia’s recently widowed newspaper editor. She pushes Deuce Garland to become a greater, braver, and more dynamic man than he ever imagined was possible. As Deuce puts his livelihood and reputation on the line at home, Marian’s journey takes her to the frozen mud of France’s Picardy region, just beyond the lines, to help destitute villagers as the Great War rages on.

Marian is a powerful catalyst that forces nineteenth-century Emporia into the twentieth century; but while she agitates for enlightenment and justice, she has little time to consider her own motives and her extreme loneliness. Marian, in the end, must decide if she has the courage to face small-town life, and be known, or continue to be a stranger always passing through.

“A sweeping and memorable story of struggle and suffrage, love and redemption.” —New York Journal of Books