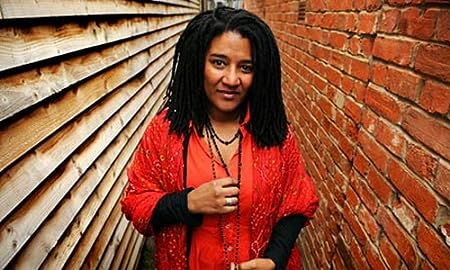 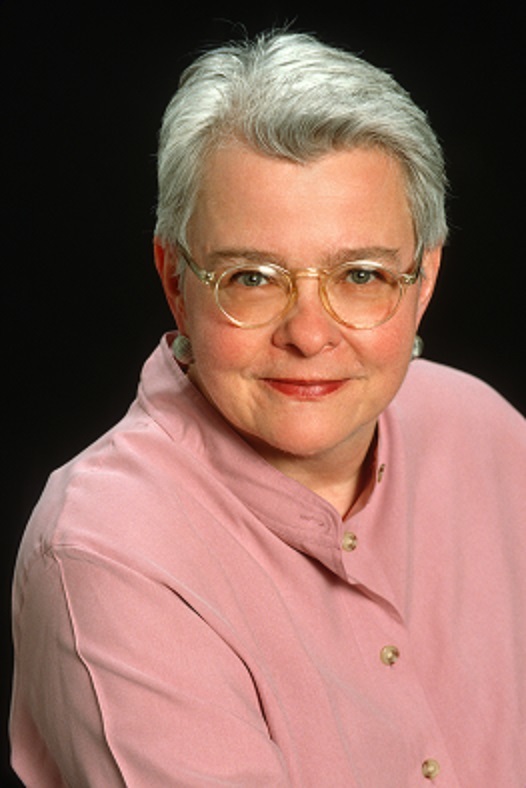 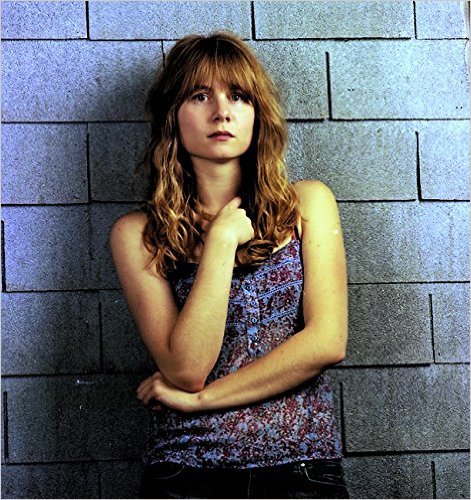 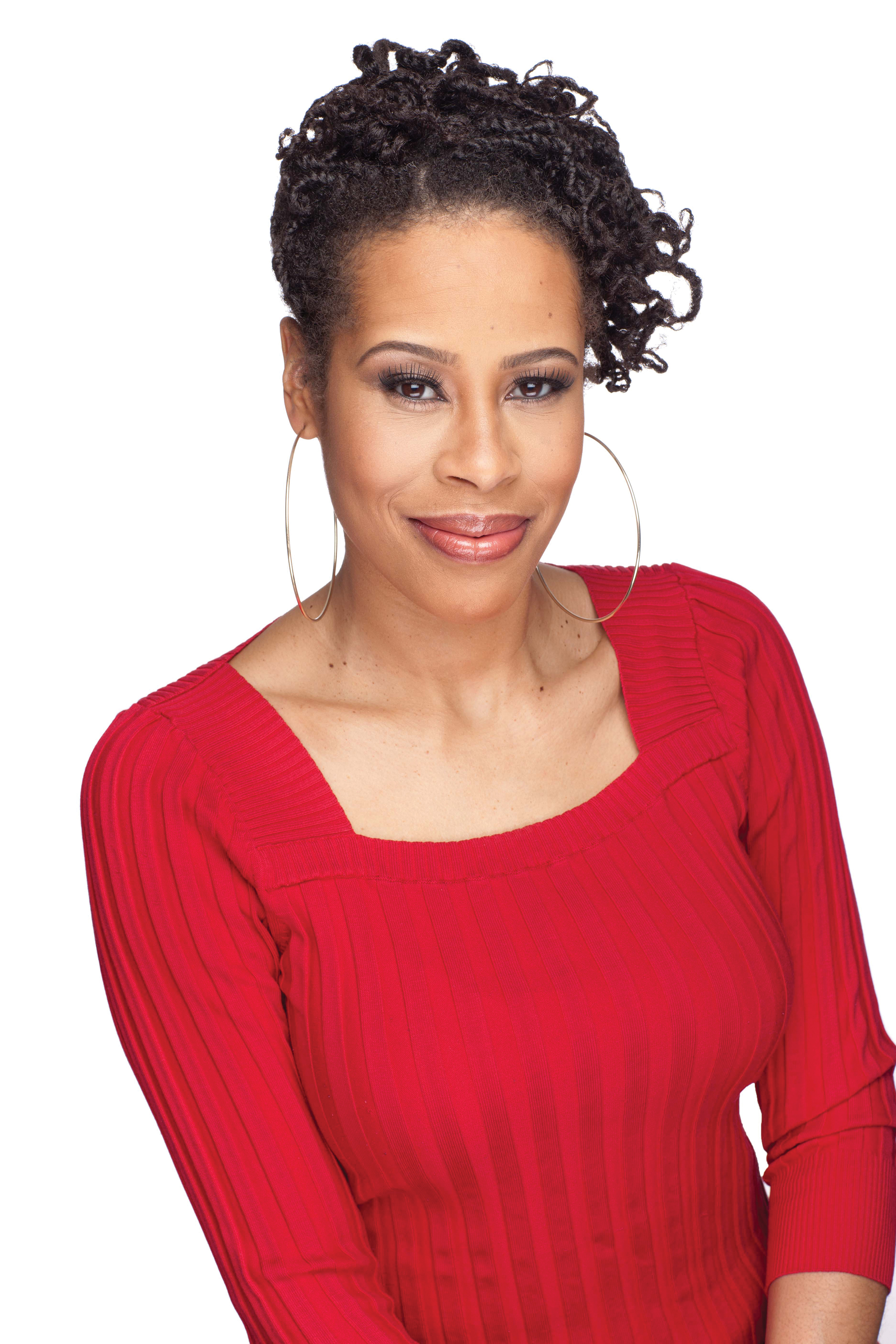 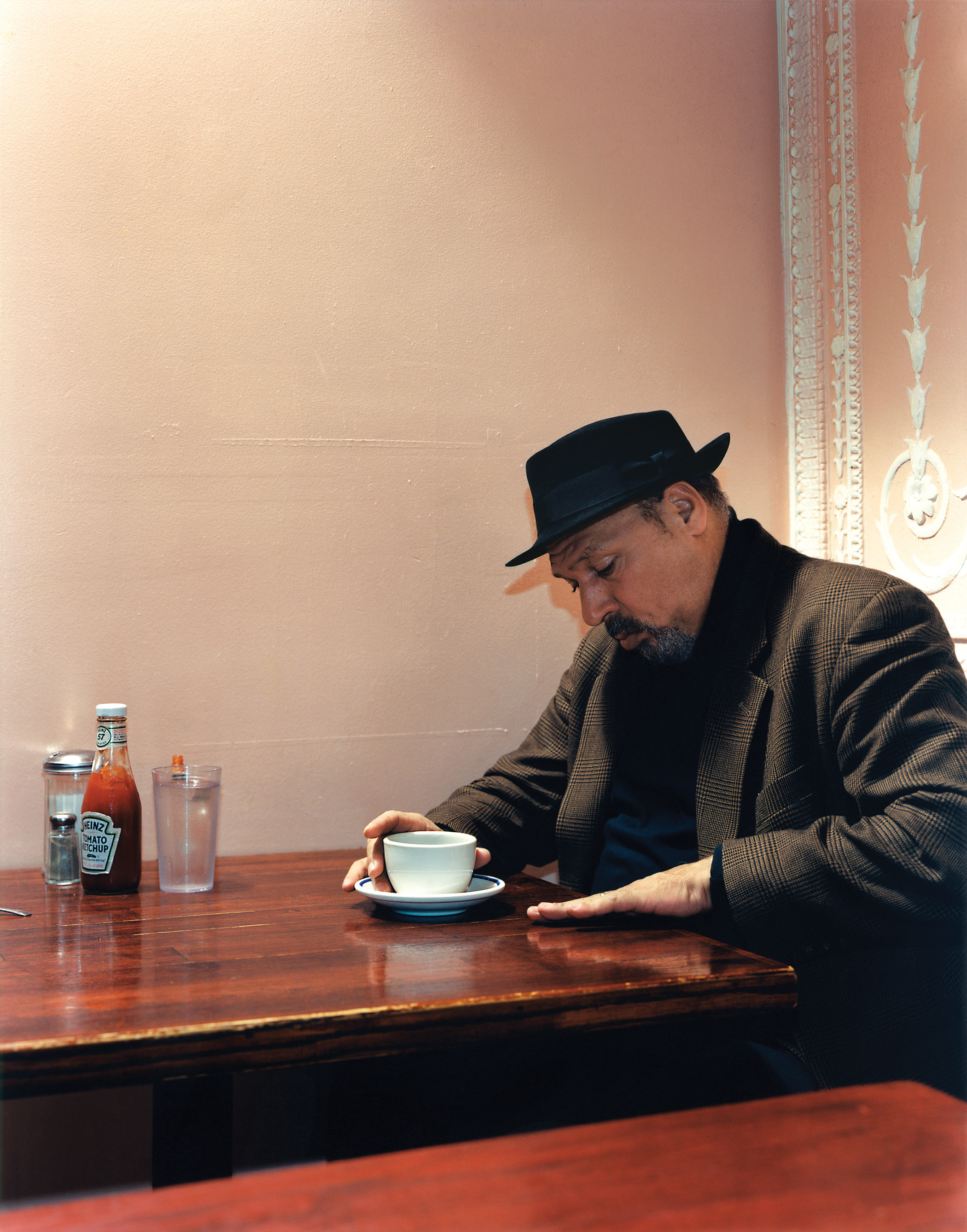 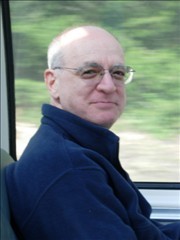 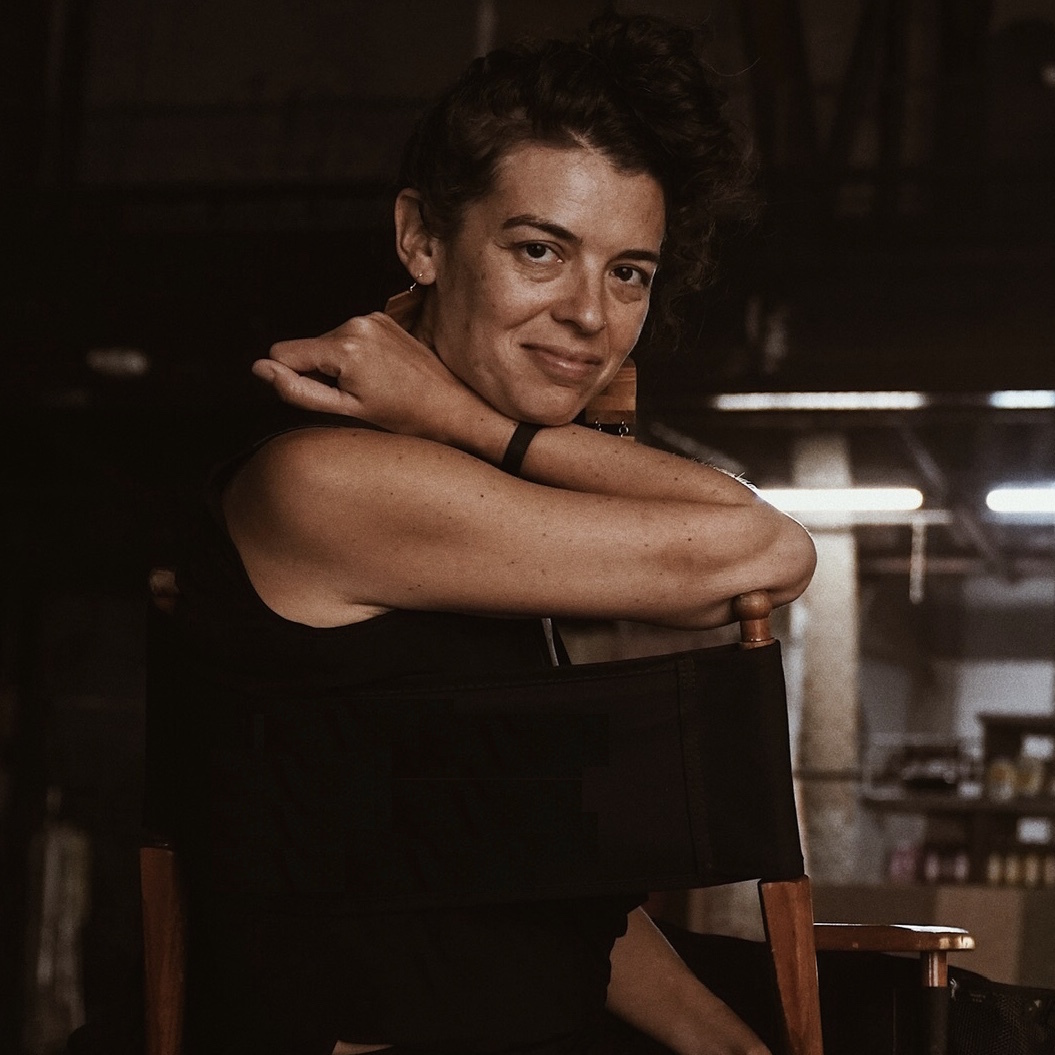 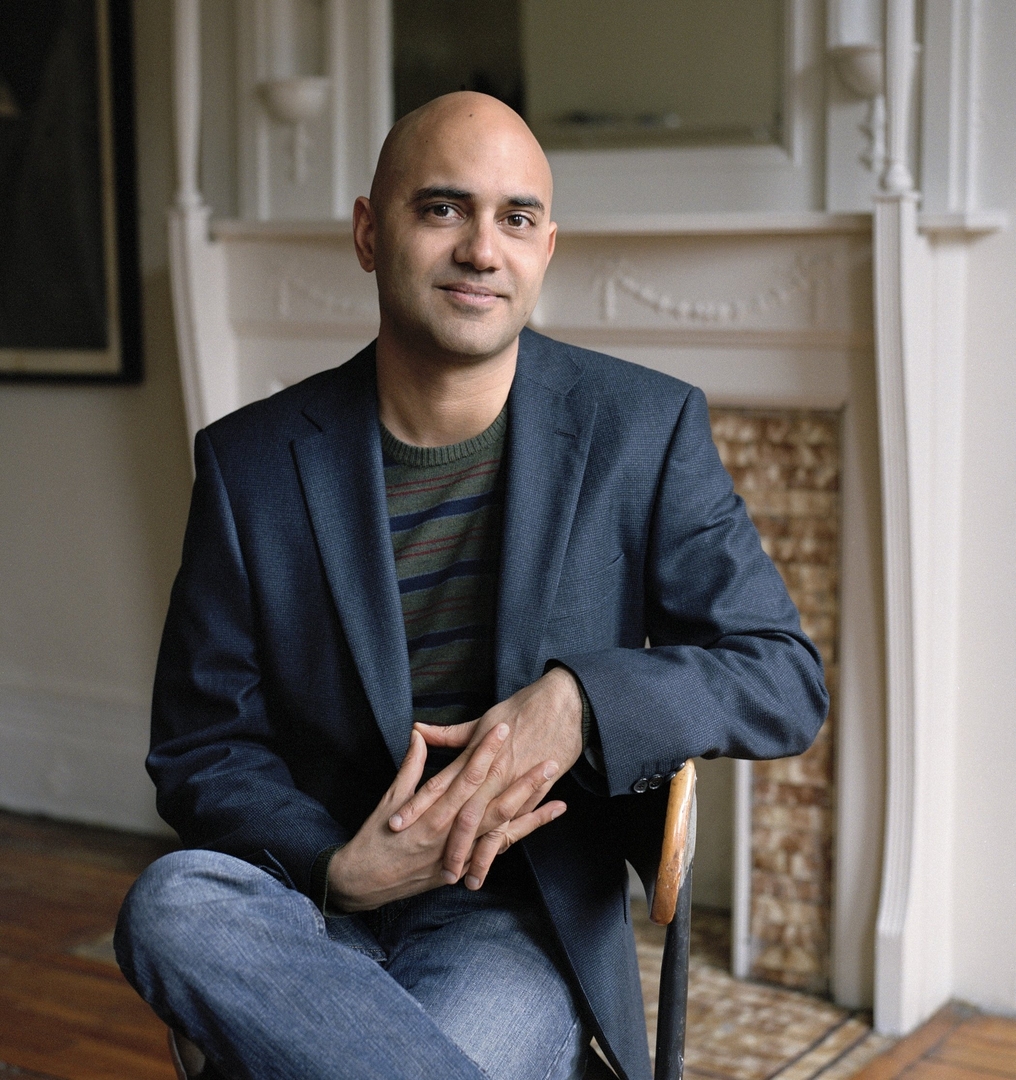 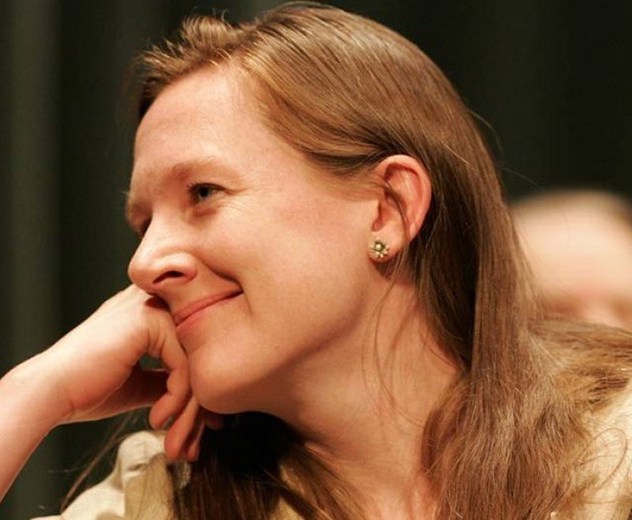 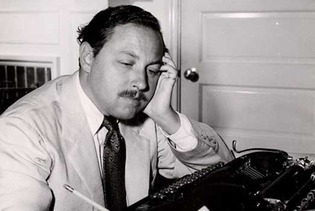 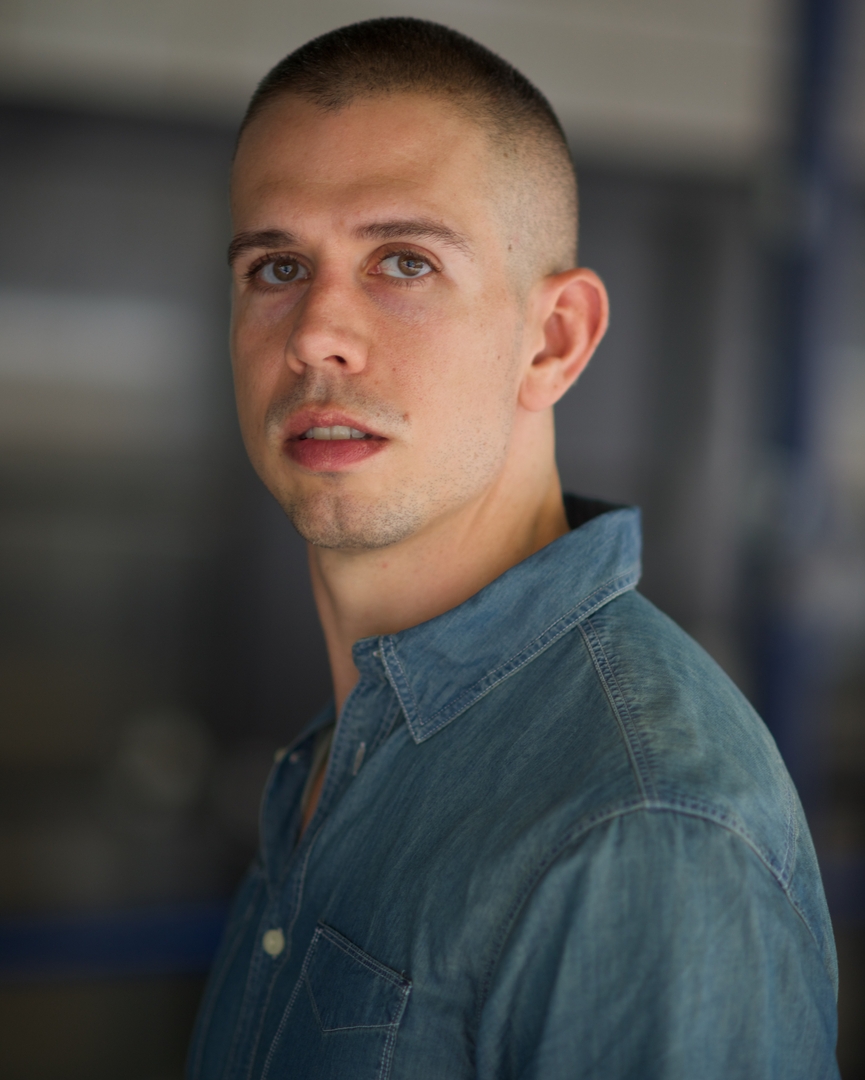 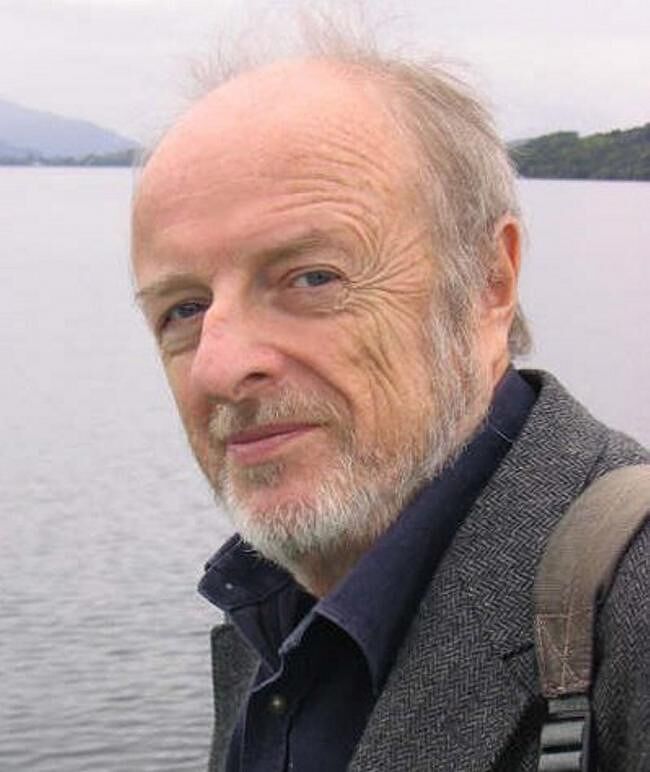 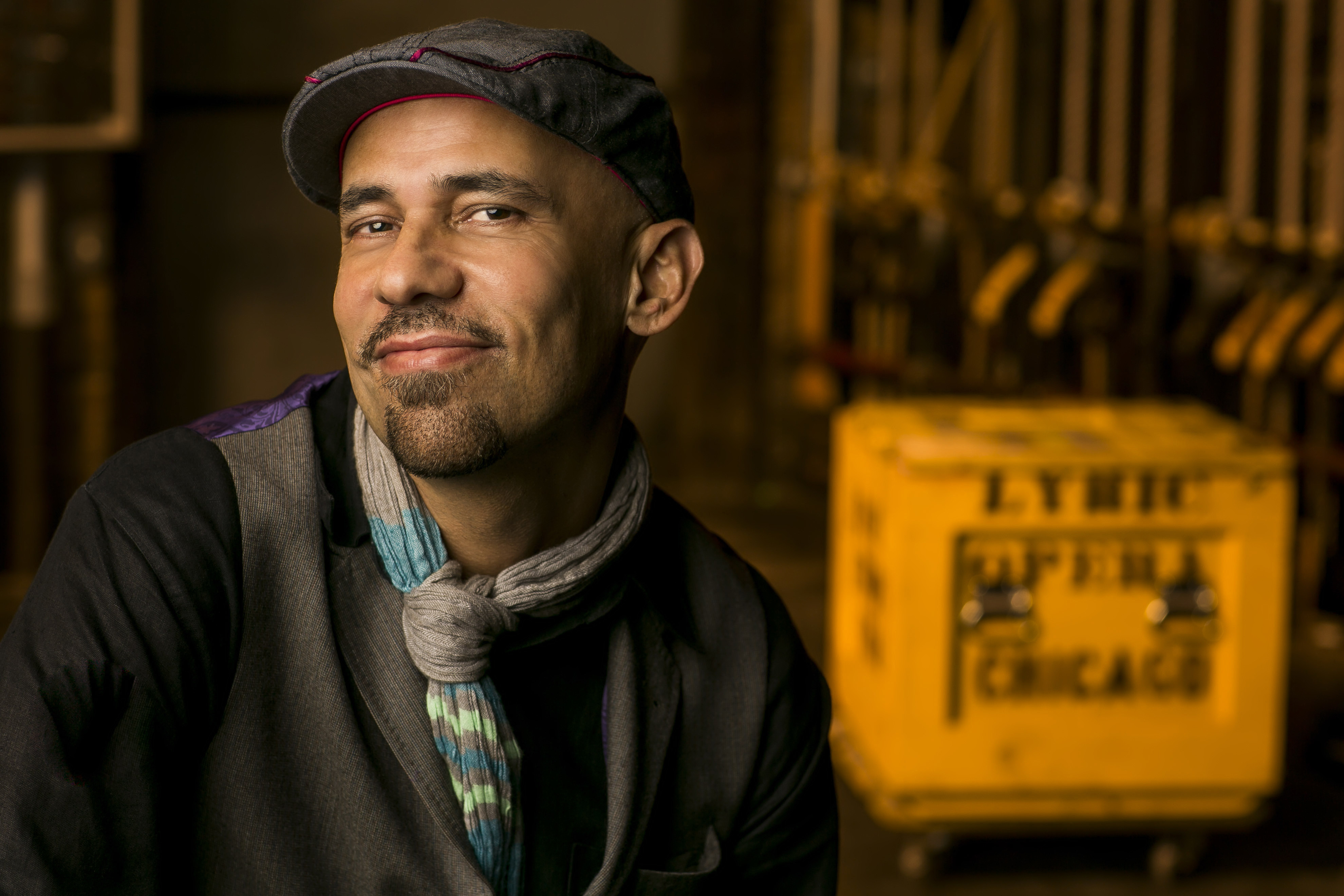 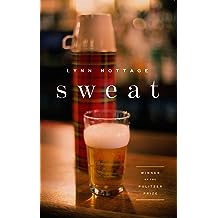 Winner of the 2017 Pulitzer Prize for Drama

“Lynn Nottage’s best work. She offers a powerful critique of the American attitude toward class, and how it affects the decisions we make. Sweat has fraternity at its heart, but also the violence, and the suspicion that can result from class aspirations.” –Hilton Als, New Yorker

Lynn Nottage has written one of her most exquisitely devastating tragedies to date. In one of the poorest cities in America, Reading, Pennsylvania, a group of down-and-out factory workers struggle to keep their present lives in balance, ignorant of the financial devastation looming in their near future. Based on Nottage’s extensive research and interviews with residents of Reading, Sweat is a topical reflection of the present and poignant outcome of America’s economic decline.

Lynn Nottage is the recipient of two Pulitzer Prize Awards for Drama for Sweat and Ruined. She is the first woman playwright to be honored twice. Her other plays include Intimate Apparel; By the Way, Meet Vera Stark; Fabulation, or the Re-Education of Undine; Crumbs from the Table of Joy; and Las Meninas. 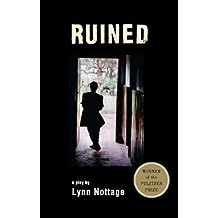 Winner of the 2009 Pulitzer Prize for Drama

“An intense and gripping new drama . . . the kind of new play we desperately need: well-informed and unafraid of the world’s brutalities. Nottage is one of our finest playwrights, a smart, empathetic and daring storyteller who tells a story an audience won’t expect.”—David Cote, Time Out New York

A rain forest bar and brothel in the brutally war-torn Congo is the setting for Lynn Nottage’s extraordinary new play. The establishment’s shrewd matriarch, Mama Nadi, keeps peace between customers from both sides of the civil war, as government soldiers and rebel forces alike choose from her inventory of women, many already “ruined” by rape and torture when they were pressed into prostitution. Inspired by interviews she conducted in Africa with Congo refugees, Nottage has crafted an engrossing and uncommonly human story with humor and song served alongside its postcolonial and feminist politics in the rich theatrical tradition of Bertolt Brecht’s Mother Courage.

Lynn Nottage’s plays include Crumbs from the Table of Joy, Fabulation, and Intimate Apparel, winner of the American Theatre Critics’ Steinberg New Play Award and the Francesca Primus Prize. Her plays have been widely produced, with Intimate Apparel receiving more productions than any other play in America during the 2005-2006 season. 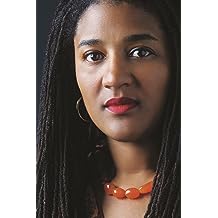 In this razor-sharp new comedy from Lynn Nottage, a truck stop sandwich shop offers its formerly incarcerated kitchen staff a shot at reclaiming their lives. Even as the shop’s tough-as-nails owner tries to keep them under her thumb, the motley crew of line cooks are given purpose and permission to dream through their shared quest to create the perfect sandwich. 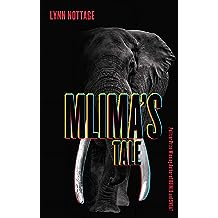 “A beautiful, endlessly echoing portrait of a murder and its afterlife. Ms. Nottage shaped this story with such theatrical inventiveness and discipline that it never feels sensational… A finely wrought fusion of elements.” —Ben Brantley, New York Times

Continuing in her tradition of crafting thought-provoking, socially conscious dramas, Lynn Nottage’s play tells the story of Mlima, an elephant struck down by poachers for his magnificent tusks. Beginning in a game park in Kenya, the play tracks the trajectory of Mlima’s tusks through the ivory trade market while Mlima’s ghost follows close behind—marking all those complicit in his barbaric death. 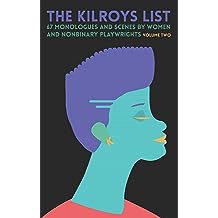 The Kilroys: "We Make Trouble. And Plays."

"When I look at the list of women and nonbinary writers included in this volume, many of whom I have mentored or taught, it is a beautiful reminder that we are a community to be reckoned with, and that there is an abundance of vital narratives awaiting a larger audience. While there remains a great deal of work to be done to reach racial and gender equity in the theater, the powerful and provocative writing presented here is part of the inciting incident that will no doubt shake up the status quo." —Lynn Nottage, from her Foreword

The Kilroys are back with a new collection of 67 monologues and scenes by women and nonbinary playwrights. This collection includes a monologue or scene from each play from the 2016 and 2017 editions of The List. 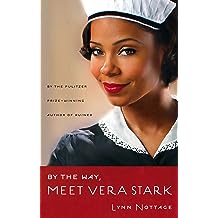 "Nottage is one of our finest playwrights, a smart, empathetic, and daring storyteller who tells a story an audience won't expect."—Time Out New York

In her first new play since the critically acclaimed Ruined, Lynn Nottage examines the legacy of African Americans in Hollywood in a dramatic stylistic departure from her previous work. Fluidly incorporating film and video elements into her writing for the first time, Nottage's comedy tells the story of Vera Stark, an African American maid and budding actress who has a tangled relationship with her boss, a white Hollywood star desperately grasping to hold onto her career. Stirring audiences out of complacency by tackling racial stereotyping in the entertainment industry, Nottage highlights the paradox of black actors in 1930s Hollywood while jumping back and forward in time and location in this uniquely theatrical narrative. By the Way, Meet Vera Stark premiered in New York in 2011 and will receive productions at Los Angeles's Geffen Playhouse in fall 2012 and Chicago's Goodman Theatre and The Lyric Stage Company of Boston in spring 2013.

Lynn Nottage's plays include the Pulitzer Prize–winning Ruined; Intimate ApparelFabulation, or the Re-Education of Undine; Crumbs from the Table of Joy; Las Meninas; Mud, River, Stone; Por'Knockers; and POOF! 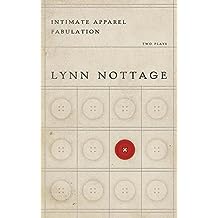 With her two latest plays, “exceptionally gifted playwright” (New York Observer) Lynn Nottage has created companion pieces that span 100 years in the lives of African American women. Intimate Apparel is about the empowerment of Esther, a proud and shy seamstress in 1905 New York who creates exquisite lingerie for both Fifth Avenue boudoirs and Tenderloin bordellos. In Fabulation Nottage re-imagines Esther as Undine, the PR-diva of today, who spirals down from her swanky Manhattan office to her roots back in Brooklyn. Through opposite journeys, Esther and Undine achieve the same satisfying end, one of self-discovery.

Lynn Nottage’s plays include Crumbs from the Table of Joy; Mud, River, Stone; Por’ Knockers; Las Menias; Fabulation and Intimate Apparel, for which she was awarded the Francesca Primus Prize and the American Theatre Critics/Steinberg New Play Award in 2004. Her plays have been produced at theatres throughout the country, with Intimate Apparel slated for 16 productions during the 2005–2006 season. 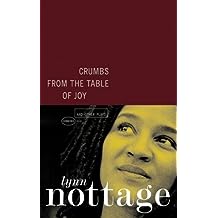 This collection includes Lynn Nottage’s best known work, Crumbs from the Table of Joy, which has been produced widely since its premiere in May 1995 and which the Chicago Tribune hailed as "a complex and thought provoking new play." Also included are Mud, River, Stone, Poof, Por’Knockers and her latest work, Las Meninas, inspired by the playwright’s research into the African presence in 17th century Europe.

Lynn Nottage lives in Brooklyn, New York. Her plays have been produced in many theatres across the U.S. including Second Stage (NY), South Coast Rep (Costa Mesa), Yale Repertory Theatre (New Haven), Alliance Theatre (Atlanta) and Steppenwolf (Chicago). She has won the Heideman and the White Bird awards and was a runner-up for the Susan Blackburn award.