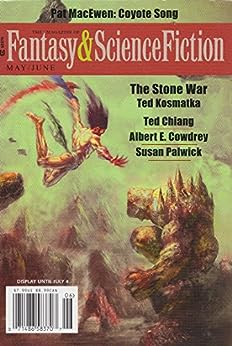 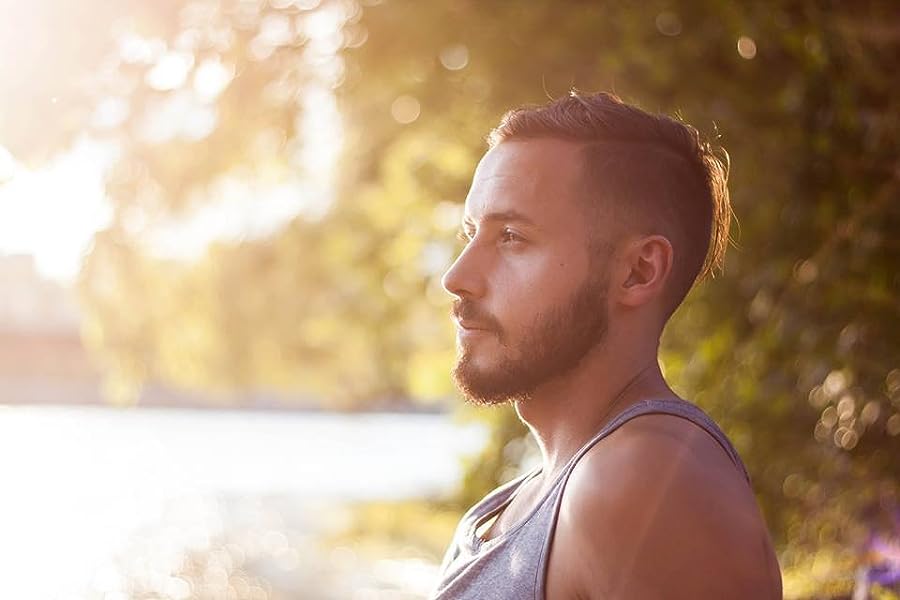 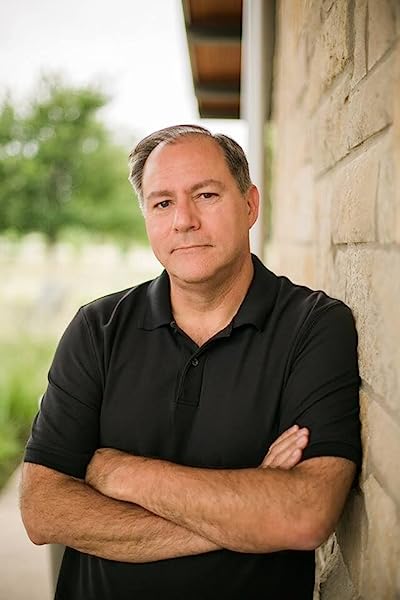 Grace
5.0 out of 5 stars Great variety of stories.
Reviewed in the United States on 18 June 2018
Verified Purchase
Great magazine with a variety of stories looking at the human condition from various angles. The stories speak to problems real people encounter in places and worlds that don't exist today.
Read more
Report abuse
See all reviews

RICH LARSON was born in Galmi, Niger, has studied in Rhode Island and worked in the south of Spain, and now lives in Ottawa, Canada. Since he began writing in 2011, he’s sold over a hundred stories, the majority of them speculative fiction published in magazines like Analog, Asimov’s, Clarkesworld, F&amp;SF, Lightspeed, and Tor.com.

His work also appears in numerous Year’s Best anthologies and has been translated into Chinese, Vietnamese, Polish, Czech, and Italian. Annex, his debut novel, comes out in July with Orbit Books. Tomorrow Factory, his debut collection, follows with Talos Press in May 2018. Besides writing, he enjoys travelling, learning languages, playing soccer, watching basketball, shooting pool, and dancing salsa and kizomba.

Find out more at richwlarson.tumblr.com and support his work via patreon.com/richlarson.