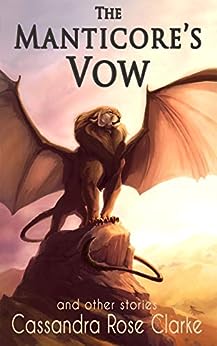 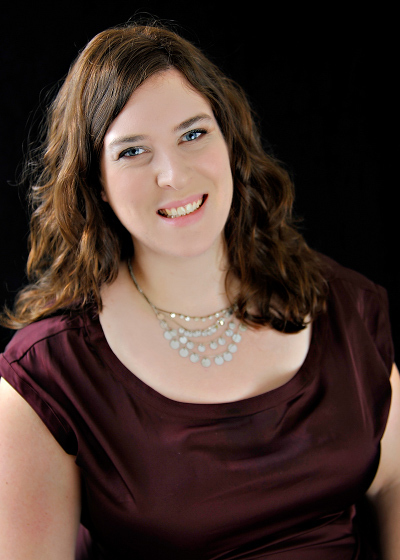 The Manticore's Vow: and Other Stories Kindle Edition

by Cassandra Rose Clarke (Author) Format: Kindle Edition
See all formats and editions
Sorry, there was a problem loading this page. Try again.
Winner of the Next Generation Indie Book Award in Young Adult Fiction!
A vain assassin takes an assignment with dire consequences. An aristocratic lady fleeing her past is besieged by pirates. And a manticore princess sets out on a life-changing adventure . . . The Manticore’s Vow collects three stories set in the world of Magic of Blood and Sea, all exploring the origins of some of its most memorable characters: Naji, the scarred assassin, Marjani, the pirate queen, and Ongraygeeomryn, the man-eating manticore. Explore a world of dangerous magic and thrilling adventures with this trio of gorgeous, swashbuckling tales.
Read more
Previous page
Next page

"Harkens back to the best in fantasy/adventure, offering rock-solid worldbuilding, satisfyingly perilous obstacles and a protagonist whose charismatic 'tude goes way beyond spunk." - Kirkus Reviews, starred review, on THE ASSASSIN'S CURSE

"Unique, heart-wrenching, full of mysteries and twists!" - Tamora Pierce, author of the Song of the Lioness books, on THE ASSASSIN'S CURSE

"An enjoying, compelling read with a strong and competent narrator ... a highly satisfying adventure." - SFX Magazine, on THE ASSASSIN'S CURSE

"Exciting and original...with magic, pirates, myth and adventure, The Assassin's Curse will hook you in and keep you tugging on the line for the next book in Clarke's series." - USA Today, on THE ASSASSIN'S CURSE

There are 0 customer reviews and 2 customer ratings.

​Cassandra Rose Clarke grew up in south Texas and currently lives in a suburb of Houston, where she writes and teaches composition at a pair of local colleges. She holds an M.A. in creative writing from The University of Texas at Austin, and in 2010 she attended the Clarion West Writer’s Workshop in Seattle. Her work has been nominated for the Philip K. Dick Award, the Romantic Times Reviewer's Choice Award, and YALSA's Best Fiction for Young Adults.