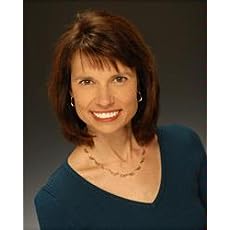 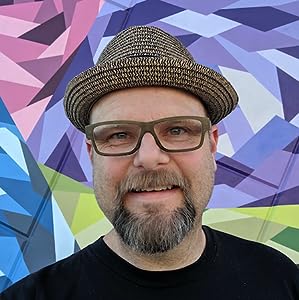 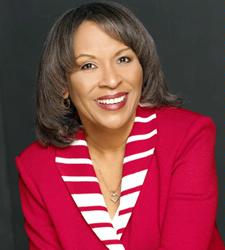 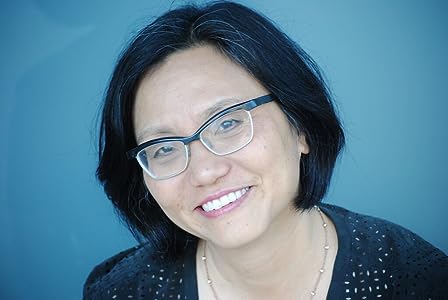 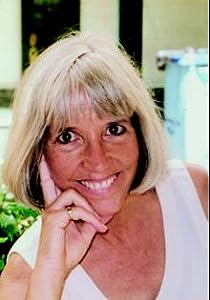 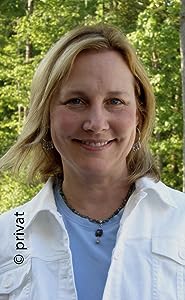 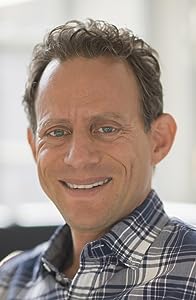 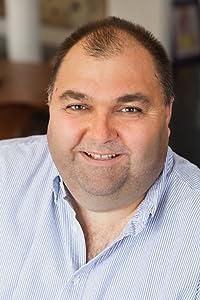 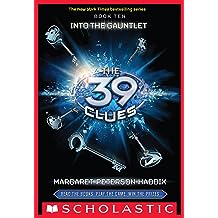 Fourteen-year-old Amy Cahill and her younger brother, Dan, have had enough. Not only do they have to find the 39 Clues first, they're expected to reunite their backstabbing family - the same people who killed their parents. But Amy and Dan haven't survived explosions and assassination attempts for nothing. They have a plan to finish the Clue hutn on their own terms. Too bad there's a final, fatal secret the Madrigals haven't told them. A secret that could cost Amy and Dan - and the world - everything . . .
Read more
Other Formats: Audible Audiobook , Hardcover , Paperback , Audio CD
inclusive of all taxes 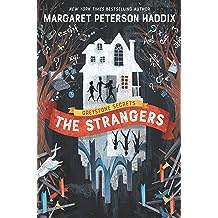 New York Times bestselling author Margaret Peterson Haddix takes readers on a thrilling adventure filled with mysteries and plot twists aplenty in this absorbing series about family and friendships. Perfect for fans of A Wrinkle in Time and The City of Ember!

What makes you you?

The Greystone kids thought they knew. Chess has always been the protector over his younger siblings, Emma loves math, and Finn does what Finn does best—acting silly and being adored. They’ve been a happy family, just the three of them and their mom.

But everything changes when reports of three kidnapped children reach the Greystone kids, and they’re shocked by the startling similarities between themselves and these complete strangers. The other kids share their same first and middle names. They’re the same ages. They even have identical birthdays. Who, exactly, are these strangers?

Before Chess, Emma, and Finn can question their mom about it, she takes off on a sudden work trip and leaves them in the care of Ms. Morales and her daughter, Natalie. But puzzling clues left behind lead to complex codes, hidden rooms, and a dangerous secret that will turn their world upside down.

Praise for The Strangers: 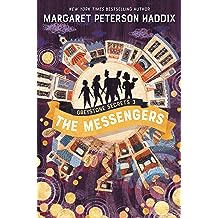 In the dazzling conclusion to the Greystone Secrets series from New York Times bestselling author Margaret Peterson Haddix, the Greystones and their doubles, the Gustanos, must team up to save the alternate world—before both worlds are lost. All secrets are revealed in this page-turning, suspenseful story that shows the importance of teamwork, telling your story, and taking action when it matters most.

As book three of the Greystone Secrets series opens, the Greystone kids have their mother back from the evil alternate world, and so does their friend Natalie. But no one believes the danger is past.

Then mysterious coins begin falling from unexpected places. They are inscribed with codes that look just like what the Greystones’ father was working on before he died. And with the right touch, those symbols transform into words: PLEASE LISTEN. And FIND US, SEE US, HELP US. . . .

The coins are messengers, telling the Greystones and their allies that their friends in the alternate world are under attack—and that the cruel, mind-controlling forces are now invading the better world, too.

After another spinning, sliding journey across worlds, the Greystone kids must solve mysteries that have haunted them since the beginning: what happened when the Gustanos were kidnapped, what created the alternate world, and how a group of mismatched kids can triumph once and for all against an evil force that seems to have total control. 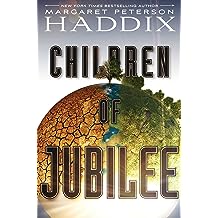 Since the Enforcers raided Refuge City, Rosi, Edwy, and the others are captured and forced to work as slave labor on an alien planet, digging up strange pearls. Weak and hungry, none of them are certain they will make it out of this alive.

But Edwy’s tech-savvy sister, Kiandra, has always been the one with all the answers, and so they turn to her. But Kiandra realizes that she can’t find her way out of this one on her own, and they all might need to rely on young Cana and her alien friend if they are going to survive. 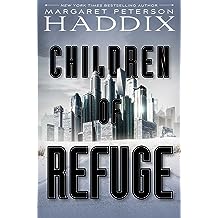 It’s been barely a day since Edwy left Fredtown to be with his parents and, already, he is being sent away. He’s smuggled off to boarding school in Refuge City, where he will be with his brother and sister, who don’t even like him very much. The boarding school is nothing like the school that he knew, there’s no one around looking up to him now, and he’s still not allowed to ask questions!

Alone and confused, Edwy seeks out other children brought back from Fredtown and soon discovers that Rosi and the others—still stuck in the Cursed Town—might be in danger. Can Edwy find his way back to his friends before it’s too late? 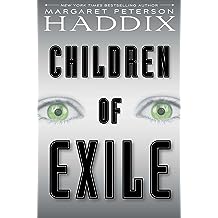 For the past twelve years, adults called “Freds” have raised Rosi, her younger brother Bobo, and the other children of their town, saying it is too dangerous for them to stay with their parents, but now they are all being sent back. Since Rosi is the oldest, all the younger kids are looking to her with questions she doesn’t have the answers to. She’d always trusted the Freds completely, but now she’s not so sure.

And their home is nothing like she’d expected, like nothing the Freds had prepared them for. Will Rosi and the other kids be able to adjust to their new reality? 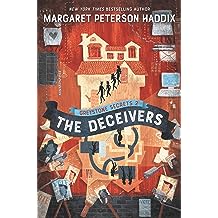 The second book in the Greystone Secrets series from the master of plot twists, Margaret Peterson Haddix—perfect for fans of A Wrinkle in Time and The City of Ember!

Until their mother vanished, the Greystone kids—Chess, Emma, and Finn—knew nothing about the other world.

Everything is different there. It’s a mirror image, except things are wrong. Evil. Their mother tried to fix it, but she and an ally got trapped there along with Ms. Morales, their friend Natalie’s mom.

To do so, they have to go back: into the other world, where even telling the truth can be illegal.

But in such a terrifying place, Chess doubts he can ever be brave enough. Despite all her brains, Emma can’t seem to break the code. With everything spiraling out of control, Finn has to pretend he’s okay.

And for Natalie, the lies of the other world include some she wishes were actually true. What if she’s gotten so used to lying she no longer knows what to believe?

The second book in the Greystone Secrets series, The Deceivers, by bestselling author Margaret Peterson Haddix, continues the twisty and suspenseful story of the Greystone kids and examines the power of the truth—or a lie—to alter lives, society, and even an entire reality.

Praise for Greystone Secrets #1: The Strangers

“An engrossing mystery with a cliff-hanger ending to raise the stakes and delight fans new and old.” —Booklist

“Maintains suspense from the beginning to the cliffhanger ending. A high-stakes adventure full of teamwork with a multifaceted mystery and complex themes.” —Kirkus Reviews 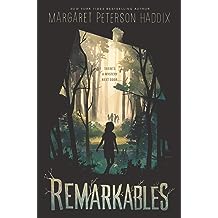 One minute they’re there: laughing and having fun at the house next door. The next minute, the teens are gone. Like magic. Marin can’t believe her eyes. Who are they? Can anyone else see them? What makes them so happy?

Marin is lonely in this new town of hers and eager to figure out more. Then she meets Charley, who reveals that he knows about them, too.

He calls them the “Remarkables.” Charley warns her to stay away from the Remarkables—and him. Charley and Marin both have painful secrets they’re holding on to, but could solving the mystery of the Remarkables help them both?

In addition to building an intriguing world filled with mystery, Haddix also grounds the story with real issues that many children face. Characters deal with the complexities of bullying, the guilt children experience when parents have addiction issues, and the uplifting power found in strong families of all shapes and sizes.