Skip to main content
A Marriage Proposal: The importance of equal marriage and... and over 2 million other books are available for Amazon Kindle . Learn more
Kindle Edition
₹ 234.82

Other sellers and formats from ₹ 100.00
Share <Embed>
Have one to sell?
Sell on Amazon 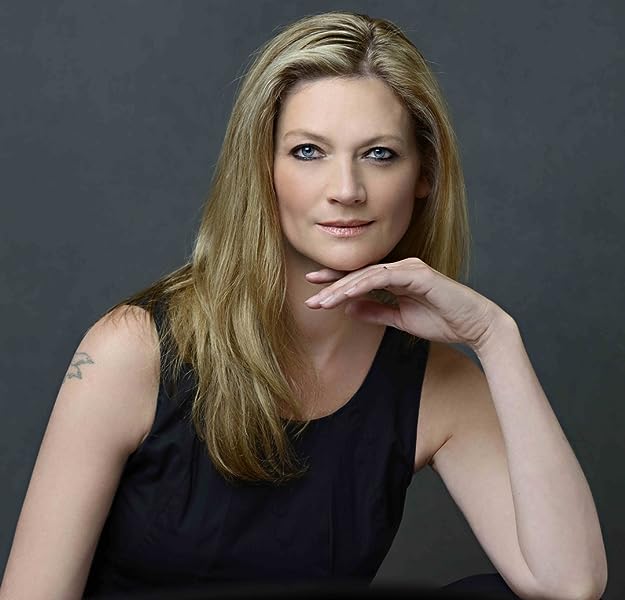 A Marriage Proposal: The Importance of Equal Marriage and What It Means for All of Us MP3 CD – MP3 Audio, 21 February 2017

Start reading A Marriage Proposal on your Kindle in under a minute.

3.8 out of 5 stars
3.8 out of 5
6 global ratings
How are ratings calculated?
To calculate the overall star rating and percentage breakdown by star, we don’t use a simple average. Instead, our system considers things like how recent a review is and if the reviewer bought the item on Amazon. It also analyses reviews to verify trustworthiness.

Francesca
4.0 out of 5 stars A timely account
Reviewed in the United Kingdom on 20 January 2014
Verified Purchase
I very much enjoyed this Guardian 'single'. It expressed civilized views succintly and without bluster and was totally convincing in its argument whilst having sufficient individual human interest in the form of the author's own story to keep one feeling involved.I found myself reading out to my husband various statistics about marriage and other relationships of which I was not previously aware. This was a very topical read at a time when the Soshi Winter Olympics are likely to be affected by protests agaons the Russian law against 'propaganda' about homosexuality and paedophilia and President Putin has declared that he is 'not prejudiced' against gay people.
Read more
Report abuse

J. Chow
5.0 out of 5 stars Readable account before the law for equal marriage came into force
Reviewed in the United Kingdom on 27 May 2014
Verified Purchase
An account of the background to equal marriage and what it will mean to people. The Equal Marriage Act came into law after this book was published.
Read more
Report abuse

@mrachick/Tony
5.0 out of 5 stars A Marriage Proposal
Reviewed in the United Kingdom on 18 January 2014
Verified Purchase
Every word is true in a world that is just accepting gay partnerships.It is very sad taken so long. Tony
Read more
Report abuse

Book Shark
5.0 out of 5 stars Enlightening
Reviewed in the United States on 20 March 2014
Verified Purchase
A Marriage Proposal: The importance of equal marriage and what it means for all of us by Sophie Ward

“A Marriage Proposal" is an excellent brief book that explores the meaning of marriage for same sex couples and to society in general. Author Sophie Ward presents persuasive and moving arguments in support of equal marriage. This enlightening 43-page book includes the following five chapters: 1. A Short History of Marriage, 2. Our Other Halves, 3. Civil Partnerships v Marriage, 4. The Chapel of Love, and 5. Something New.

Positives:
1. Reasonable and heartfelt prose.
2. Hot-button issue topic handled with utmost respect and care.
3. Concise. In just 43 pages Ward succeeds to persuade readers with cogent arguments.
4. An interesting historical look. Interesting observations. “The Emperor Nero was also reported to have married several men.”
5. A fascinating biblical look. “The reviling of homosexuality in the Old Testament should also be seen in the light of other crimes that barred entrance to the Kingdom of God; adultery, thievery, drunkenness, and greed, to name a few.”
6. Great tidbits. Find out about the first documented same sex marriage.
7. Compelling arguments that resonate. “Being forbidden to marry is to be labeled mad, bad or a perpetual child, dismissed to the nursery while the adults decide your democratic rights. There is no dignity in being told you may not aspire to that which your society places among the highest forms of human expression.”
8. The differences between civil partnerships and marriages. “…preventing couples who would prefer to be married from doing so only stigmatizes those to whom marriage is forbidden. Justin Welby’s argument belongs in the tradition of those who have stood against civil rights campaigns in the past; that of separate but equal.” Great chapter.
9. A religious look at marriage. “Prohibiting same sex couples from marrying in church is not just a theoretical moral ban for many gay Christians; it effectively removes their ability to incorporate their personal beliefs into their union.”
10. In defense of happiness. ““Even political rights, like the right to vote, and nearly all other rights enumerated in the Constitution, are secondary to the inalienable human rights to “life, liberty and the pursuit of happiness’.”
11. A matter of freedom. “To deprive gay people of full citizenship is to discriminate in a way that effects every aspect of their life, regardless of whether they want to get married, or have children. Where there is no choice there is no freedom.”
12. Great observations. “Simply put, when the government stops telling its citizens that there is something wrong with being gay, the mental health of gay people improves.”
13. Great quotes. “With laws that recognize the absolute right of individuals not be discriminated against for their differences, we can imagine our non-conformity in other ways, in what we create and how we contribute. Otherness is not determined by the mainstream, it is not to be found in prejudice and ignorance, in criminalization and taboo. With absolute equality, we can define ourselves.”
14. A lot of wisdom in a little book.
15. Notes and links provided.

Negatives:
1. This book is a great appetizer but it’s not the main course. Would encourage the author to produce a more comprehensive treatment of this topic. Include science findings and social studies.
2. A formal bibliography would have been nice even for a brief book.

In summary, I really enjoyed this brief book. Ward writes from the heart and uses reasonable arguments to compel readers to the importance of equal marriage. I can’t wait for a more comprehensive treatment of this important topic. This is not the main course but it’s an exceptional appetizer. I highly recommend it!

Tessa Park
5.0 out of 5 stars Thought provoking
Reviewed in the United States on 30 January 2014
Verified Purchase
An interesting and touching exploration of why the choice of marriage should be available to all people who love and are loved
Read more
Report abuse
See all reviews
Unlimited FREE fast delivery, video streaming & more
Prime members enjoy unlimited free, fast delivery on eligible items, video streaming, ad-free music, exclusive access to deals & more.
> Get started
Back to top
Get to Know Us
Connect with Us
Make Money with Us
Let Us Help You
EnglishChoose a language for shopping.
© 1996-2021, Amazon.com, Inc. or its affiliates