<![endif]--> Skip to main content
and over 2 million other books are available for Amazon Kindle .
Share <Embed> 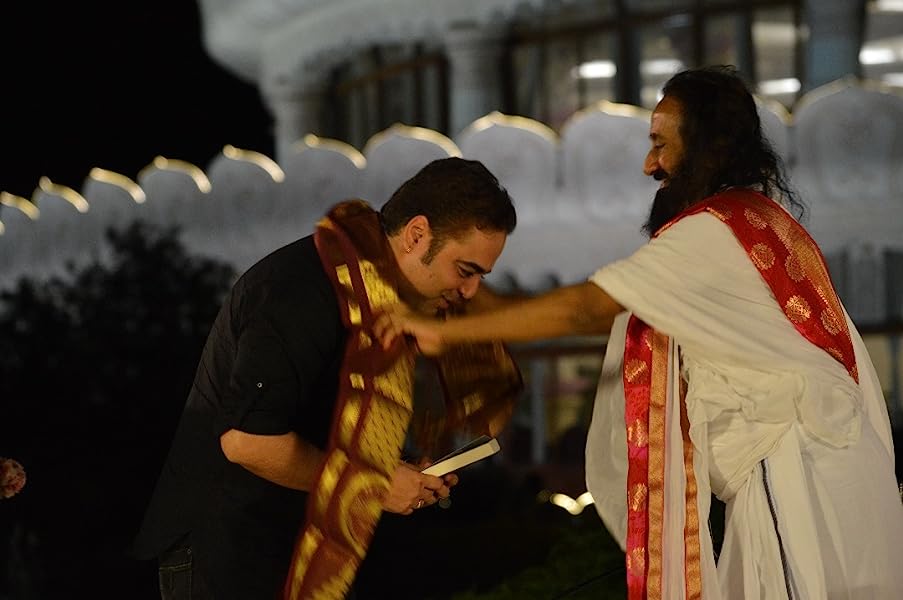 Similar items from local shops near you

‘The story has such powerful characters… that it has the potential to alter the discourse of history.’ – Outlook

Vineet Bajpai is one of India’s most popular and commercially successful authors. Counted among the 75 greatest Indian writers of all time, his books have touched the hearts & lives of millions of readers worldwide.
A Nielsen chart-topping author, Vineet has written six books before Mastaan. His business and inspirational books Build From Scratch (2004), The Street to the Highway (2011) and The 30 Something CEO (2016) have been highly acclaimed.
Vineet’s fiction novels, the best-selling Harappa Trilogy, sold over 1 lac copies within 12 months of release and are counted among the biggest blockbuster novels in the history of Indian fiction.
Film-rights of the Harappa Trilogy have been acquired by one of the largest film production houses in India. A regular speaker at the Jaipur Literature Festival and other international literary events, Vineet’s books have been translated into several languages.
Mastaan - The Fallen Patriot of Delhi is Vineet’s seventh book.
‘Vineet Bajpai... undoubtedly India’s new literary superstar’ - Times of India 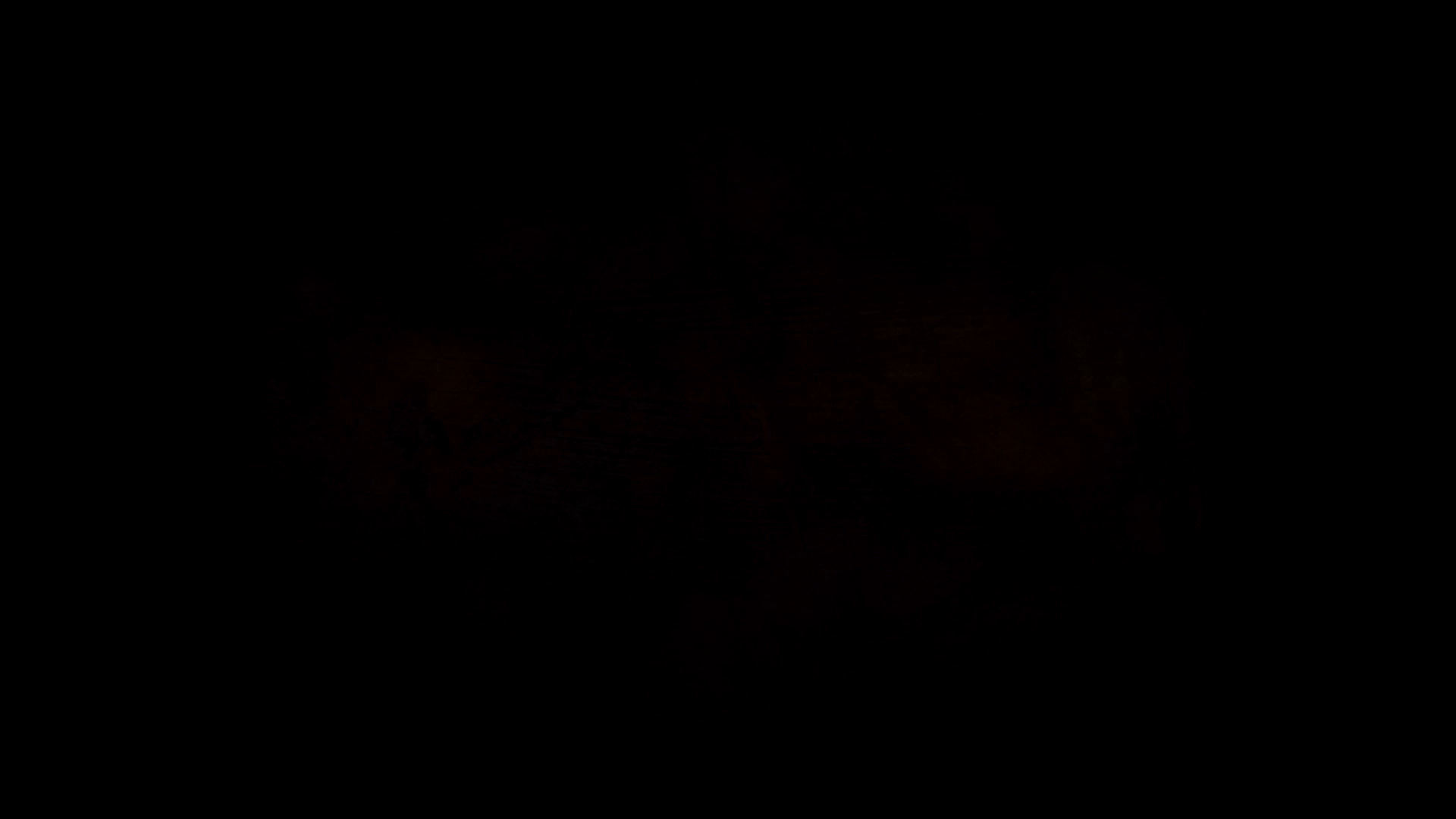 4.2 out of 5 stars
4.2 out of 5
99 customer ratings
How does Amazon calculate star ratings?
Amazon calculates a product's star ratings based on a machine learned model instead of a raw data average. The model takes into account factors including the age of a rating, whether the ratings are from verified purchasers and factors that establish reviewer trustworthiness.

Kiranmayi
5.0 out of 5 stars Historical Fiction at its best!
Reviewed in India on 19 December 2019
Verified Purchase
The year is 1857 - the year when Hindustani sipahis collectively showed their dissent towards their British lords, as they refused to bite the cartridges supposedly greased with cow and pig fat. When they attempted a mutiny against the oppression, the forced religious conversions, the entire idea of a merchant company slowly turning the locals into slaves and ruthless show of power and might. Mastaan Pandey, cousin of Mangal Pandey, who was serving in the Delhi regiment, was known fondly as Bandookbaaz, and was one of the greatest warriors of his time. Mastaan was conflicted in his loyalty towards the English men versus his Indian brothers, while his close friend Chhagan Dubey was up for this idea of mutiny against the East India Company.

Mastaan's inner turmoil is because he was in deep love with Fay, the young sister of Robert D'Suza, the Commander of their regiment. Mastaan, along with his loyalty towards Robert and unflinching love for Fay is also aware that the English Lords are not going to bow down to this mutiny by a hand full of soldiers and when they attack back, the war will result in blood bath of an entire nation. On the other hand, is the aging Mughal Emperor who is still hopeful of getting a upper hand and hist lost power by resorting to anything - even black magic. On the fateful day when the mutiny spreads through the city of Dilli, what fate awaits Mastaan, his friends and his countrymen form the rest of the story.

The story starts with the falling of Tippu Sultan, and the rise of the East India Company. The story traces the incidents leading to one of the landmark incidents in the history of India's fight for Independence. Since there is a sequel to this book, this one works for establishing the key characters who will take the story forward in the next part. The action sequences, especially those involving Mastaan and his regiment, are described with perfection. For majority of the book, the narration moves back and forth between different scenarios, thus building interest in the reader.

By making the central character of Mastaan fictitious, author takes liberty in character development to make this historical fiction interesting. The cover deserves a special mention as it summarizes the grit of the story. The author also keeps the characters as per the need without adding too many characters and confusing the reader. There are places where the story does slow a bit, as this part is intended to set the context for the next part. The author also succeeds in describing the life and culture in Dilli back in those days, in a lyrical way.

Mastaan stands tall at the center of this impressive story, with all the traits of a believable warrior and super hero. Pick this one to be taken back a few centuries in time and experience the mighty Sepoy Mutiny.

Vishnu Chevli
5.0 out of 5 stars Good for any age group
Reviewed in India on 25 November 2019
Verified Purchase
I have recently read the Harappa series by Vineet Bajpai. I was completely fascinated by his writing style. He got placed in my favorite Indian author. Just like Amish Tripathi or Ashwin Sanghi Vineet has brought a gripping tale in and around Hindu Mythology & other conspiracy theories. When I first saw the cover release of Masaan, a thought occurred to me how a Mythology-action style would blend in historical action. But the job was nicely done.

The story started with the mysterious death of Tipu Sultan and curse related to his treasure. Then it switched to Mastaan and his troops. Working under the East India Company's infantry, Mastaan was a hero of his region. Known as Bandookbaaz, Mastaan was true to the name given, can alone take down a gang of thugs easily. He was loyal to company Bahadur (East India Company) till he came face-to-face with atrocities of the company done on India. Things became bitter when his cousin Mangal Pandey was hung for revolting against his senior. But at the same time, Fay, the sister of his superior took his heart. How would he maintain his revolt along with his love life? What was the relation of Mastaan's story with Tipu's treasure & its curse? Do read to know these facts.

I have to wait for the next part though, that's the only sad part.

Amazon Customer
5.0 out of 5 stars wonderful narration
Reviewed in India on 20 October 2019
Verified Purchase
After reading the Kashi series from Vineet Bajpai, i have been eagerly waiting for his next book. This book thoroughly lived up to its expectations. I am very much thrilled with this book and couldnt stop my self till i completed it. The narration is very gripping and fast. Now i am waiting for the 2nd book of this series :)
Read more
5 people found this helpful
Helpful
Comment Report abuse

Tanmay
3.0 out of 5 stars A good read
Reviewed in India on 21 October 2019
Verified Purchase
I had little high expectation from this book as I have lived through the harappa series and that's one of my most favourite. But this one did make me amazed, I have read a many stories of freedom and have watched a quite handful of movies on the same subject. Though its a nice attempt, it does not stand any closer to harappa series, its just another story of freedom . I am little disappointed, there is no DHAK DHAK THWANG THWANG moments in this book as compared to the harappa series. Being a big fan of author, I will definitely read the next book in the series and will hope that the second book in the series will not disappoint me.
Read more
2 people found this helpful
Helpful
Comment Report abuse

Urvashi Jain
4.0 out of 5 stars A work of fiction around the true events of Indian Independence
Reviewed in India on 13 November 2019
Verified Purchase
Mastaan by Vineet Bajpai is a historical fiction, set around the revolt of 1857- the first fight for independence.

The East India Company started off with business in India but soon climbed its way up with an intention to colonize India. The fiercest of the rulers have bowed down in front of them. One fine day, the soldiers decide to rebel. Delhi is the first one to drown in blood as the sepoys start a violent uprising. Amongst the disheavel and bloodshed, is the love story of powerful Mastaan and the mesmerizing Fay.

After the much hyped Harappa series penned by the author, I was very excited to read this one. While I really enjoyed the plot and the writing style, I am a little upset with the large number of characters. The book began with too many scenes set up at the same time in different places. It took some time to understand the dynamics of the plot. The narration is vivid and descriptive to the extent that certain scenes are really gruesome. The author's hardwork and research is clearly visible to create a work of fiction in line with the true events of history. The book is a perfect blend of patriotism, valour, romance and even elements of shayari. The cover of the book is attractive and speaks a lot. I am eagerly waiting for the second book.
Read more
One person found this helpful
Helpful
Comment Report abuse
See all reviews from India
Unlimited FREE fast delivery, video streaming & more
Prime members enjoy unlimited free, fast delivery on eligible items, video streaming, ad-free music, exclusive access to deals & more.
> Get started
Back to top
Get to Know Us
Connect with Us
Make Money with Us
Let Us Help You
EnglishChoose a language for shopping.
© 1996-2020, Amazon.com, Inc. or its affiliates