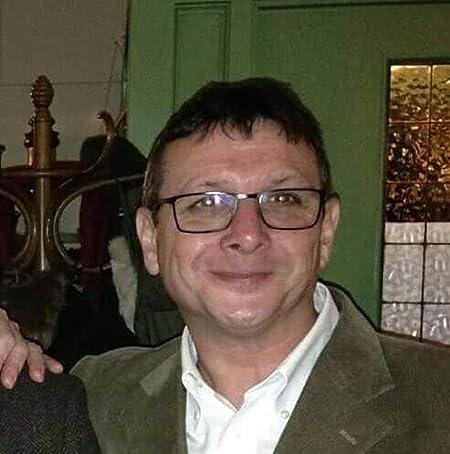 Matteo Sedazzari developed the zest for writing when he produced a fanzine entitled Positive Energy of Madness during the height of Acid House, in 1989.

Positive Energy of Madness dissolved as a fanzine in 1994 and resurfaced as an ezine in 2003, which became ZANI, the ezine for counter and pop culture in 2009, promoting online optimism, along with articles, reviews, and interviews with the likes of crime author Martina Cole, former pop star and actor Luke Goss, soul legend Bobby Womack, Clem Burke of Blondie, Chas Smash of Madness, Shaun Ryder of Black Grape/ Happy Mondays and many more.

Matteo also finds stimulus from many films like Twelve Angry Men, A Kind of Loving, Blackboard Jungle, Z, Babylon, This Sporting Life, Kes, Midnight Cowboy, Scum, Wild Tales, The Boys, Midnight Express, La Commare Secca, Dr Terror’s House of Horrors, so on and so forth. As for music, anything that is passionate, vibrant and with heart is always on Matteo’s playlist.

Matteo Sedazzari resides in Surrey, in which he explores fanatically on his mountain bike. Matteo supports Juventus, travels to Italy and Spain, eats and dress well, as he enjoys life in the process. 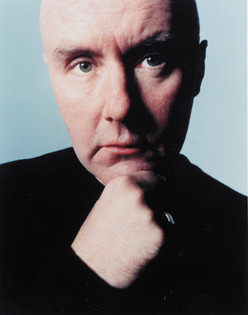 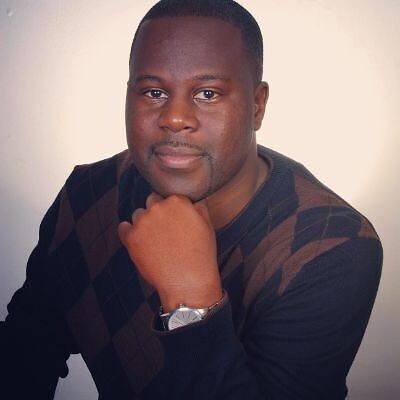 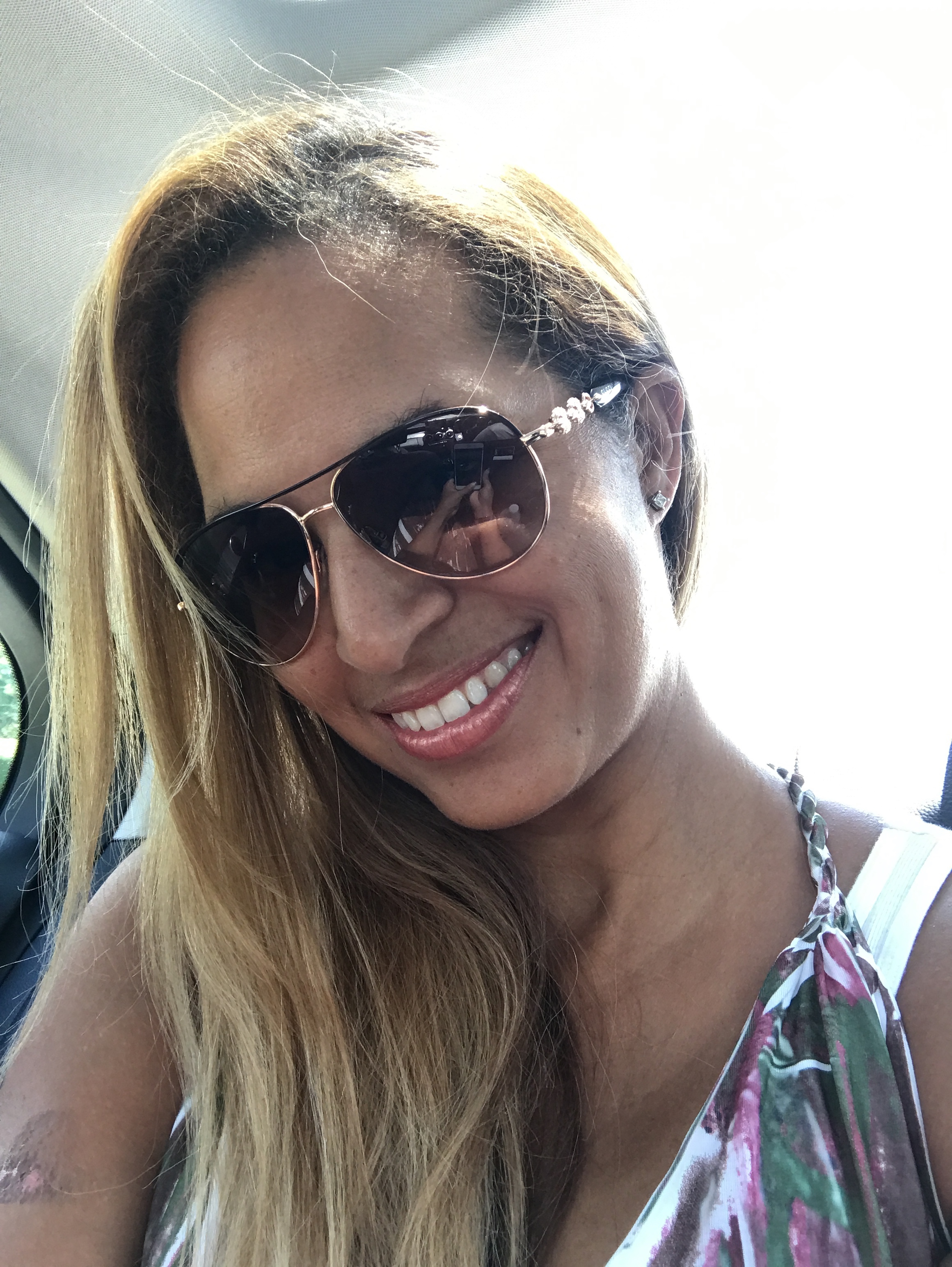 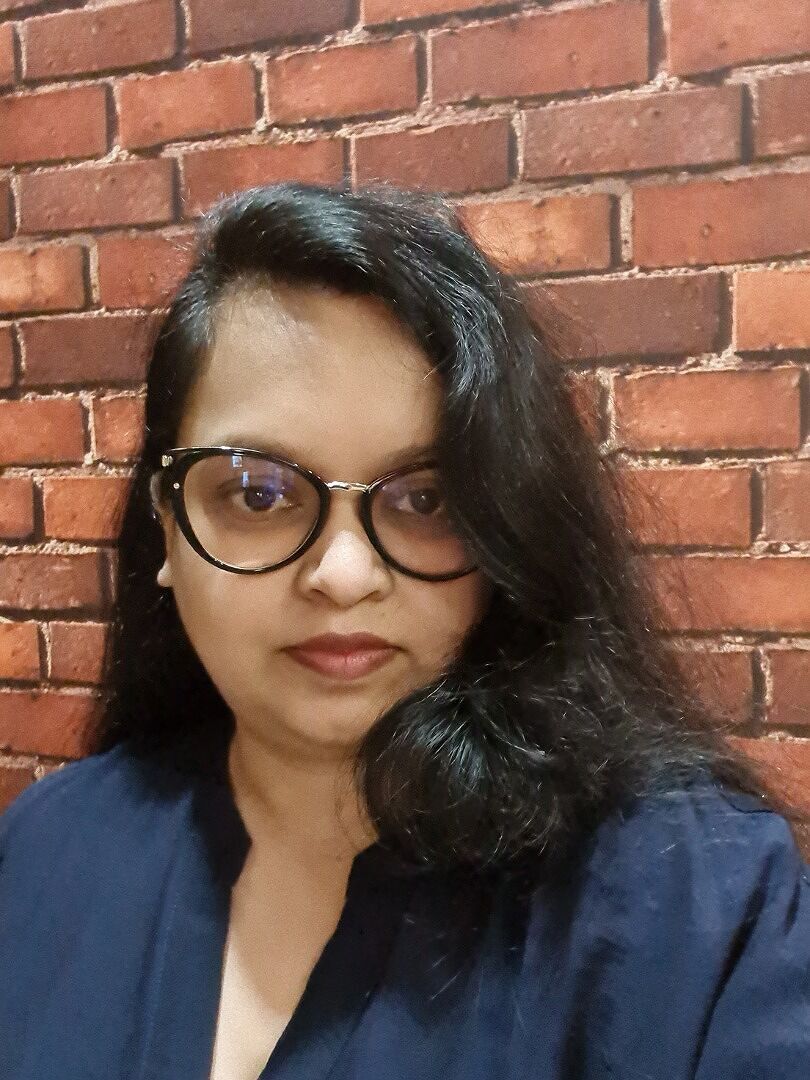 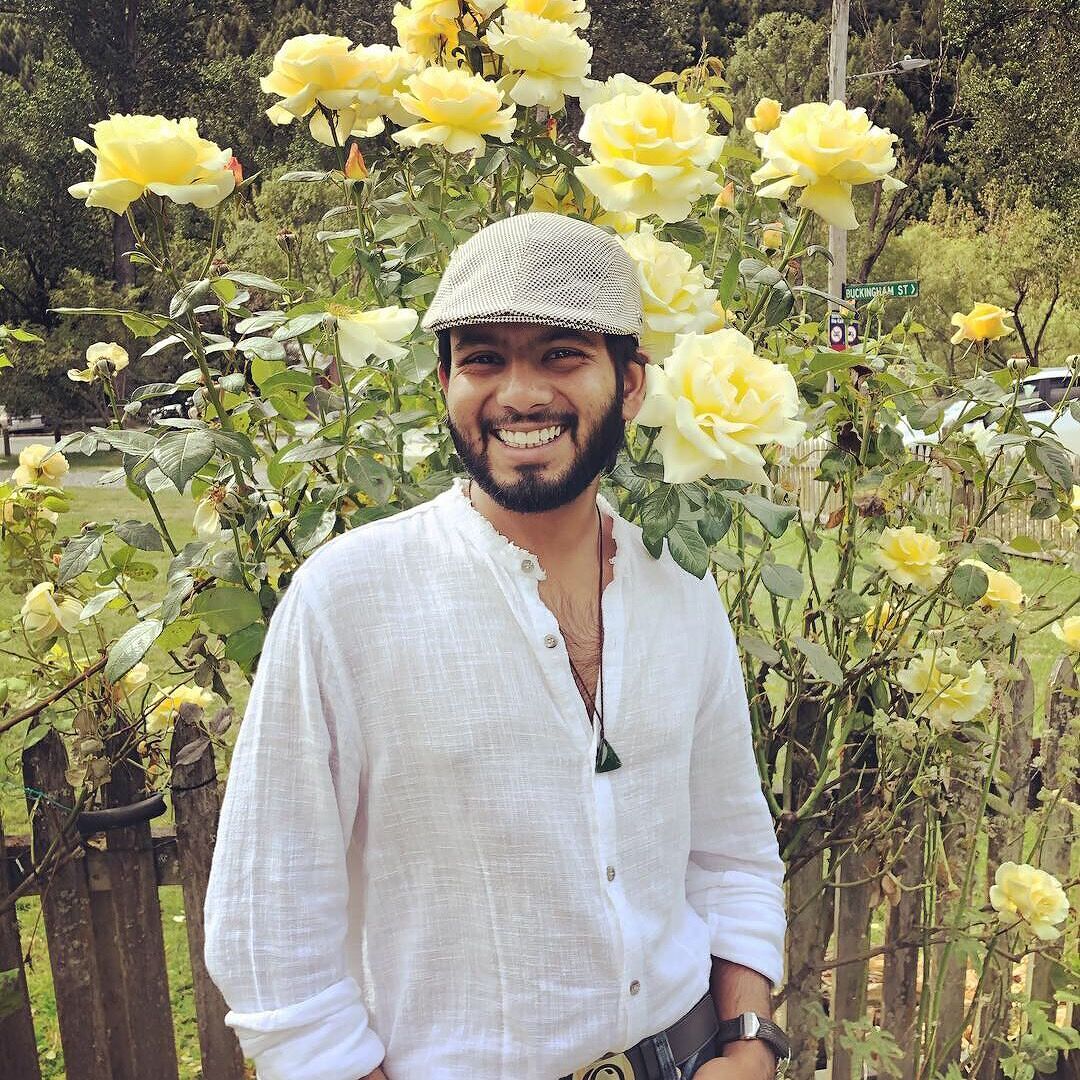 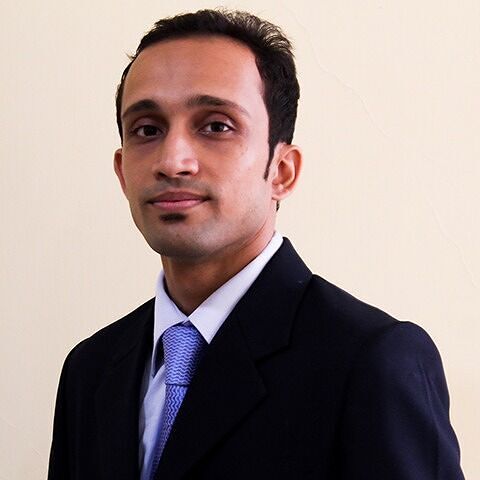 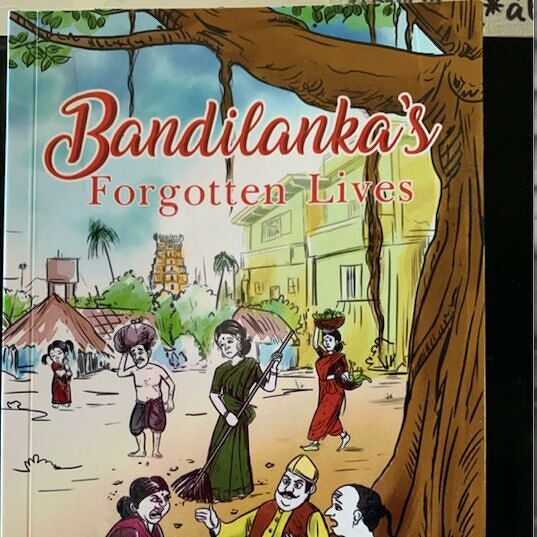 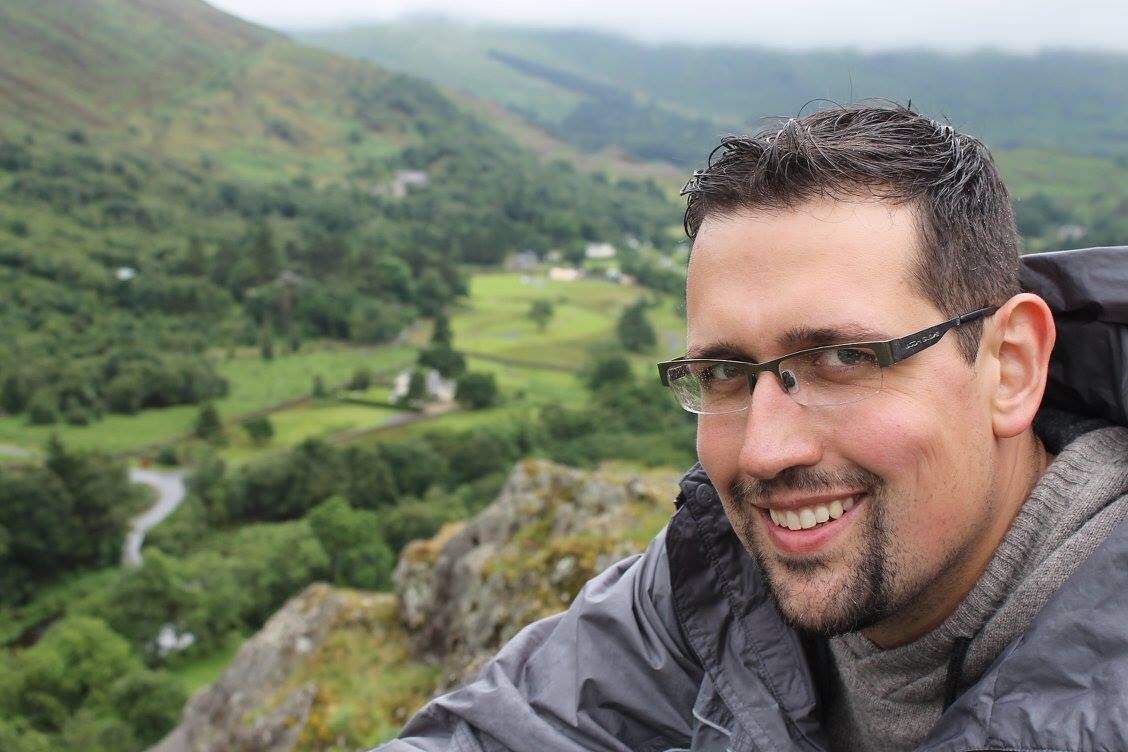 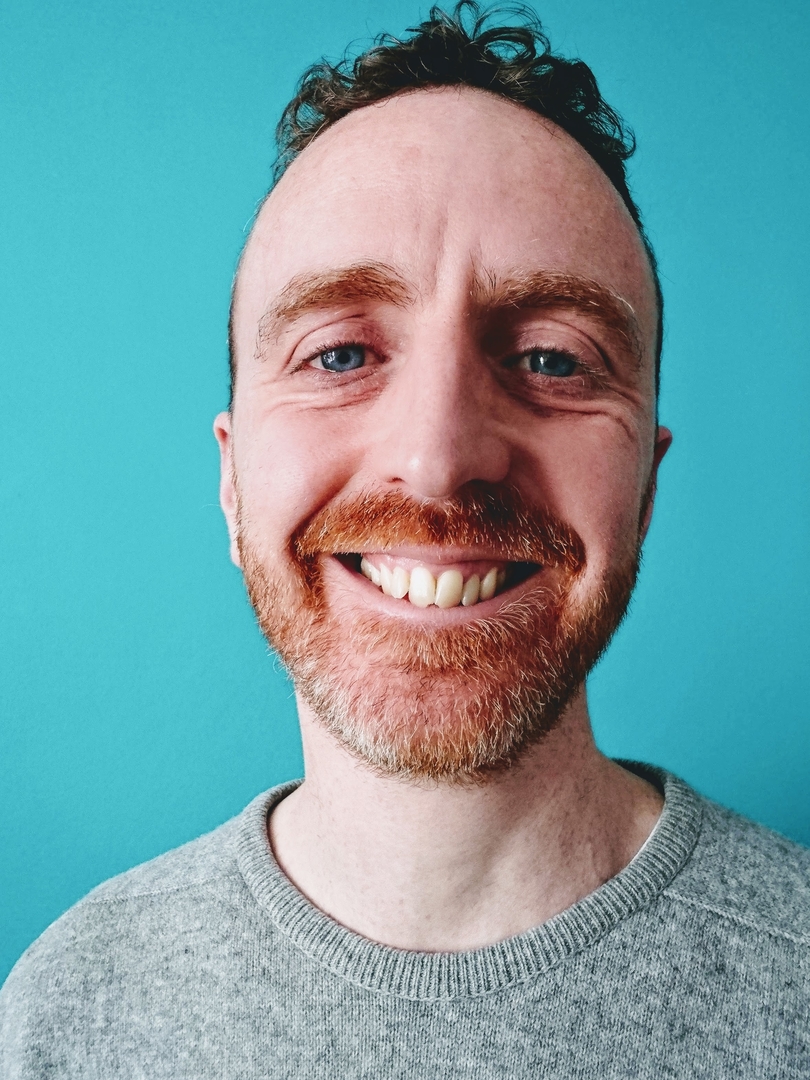 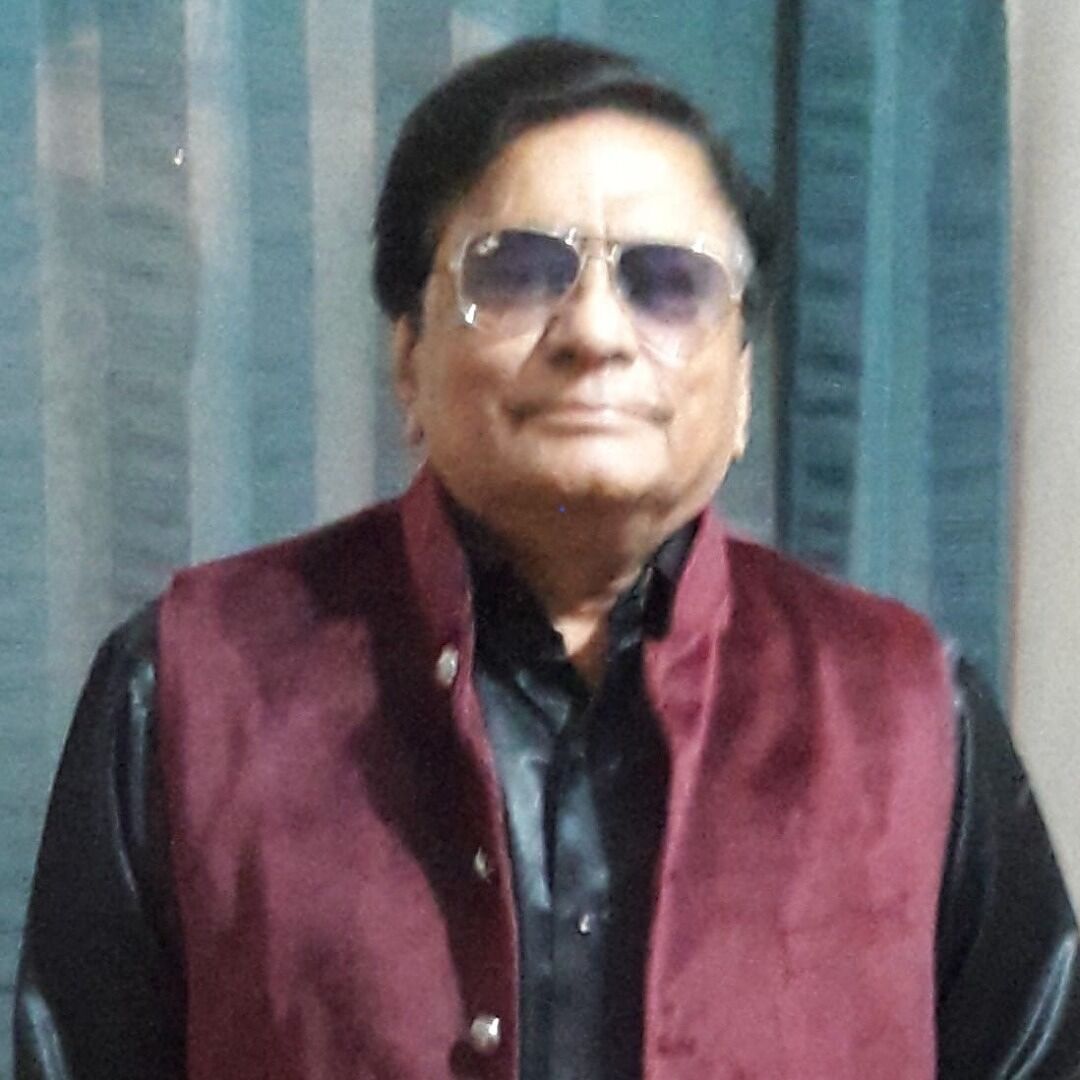 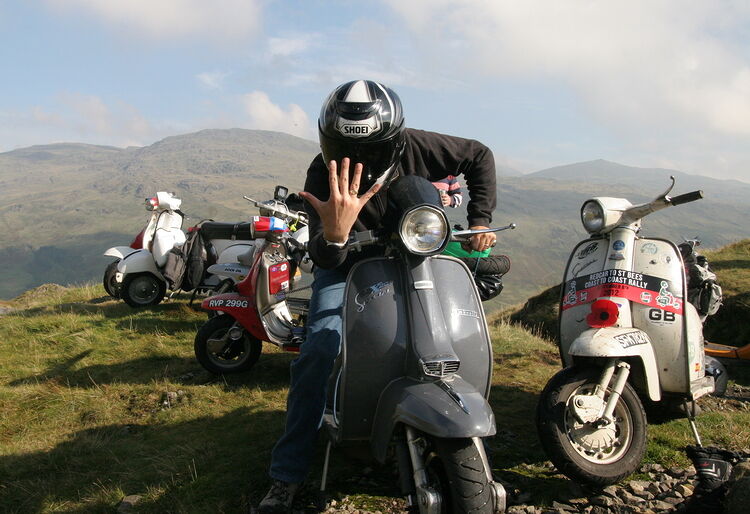 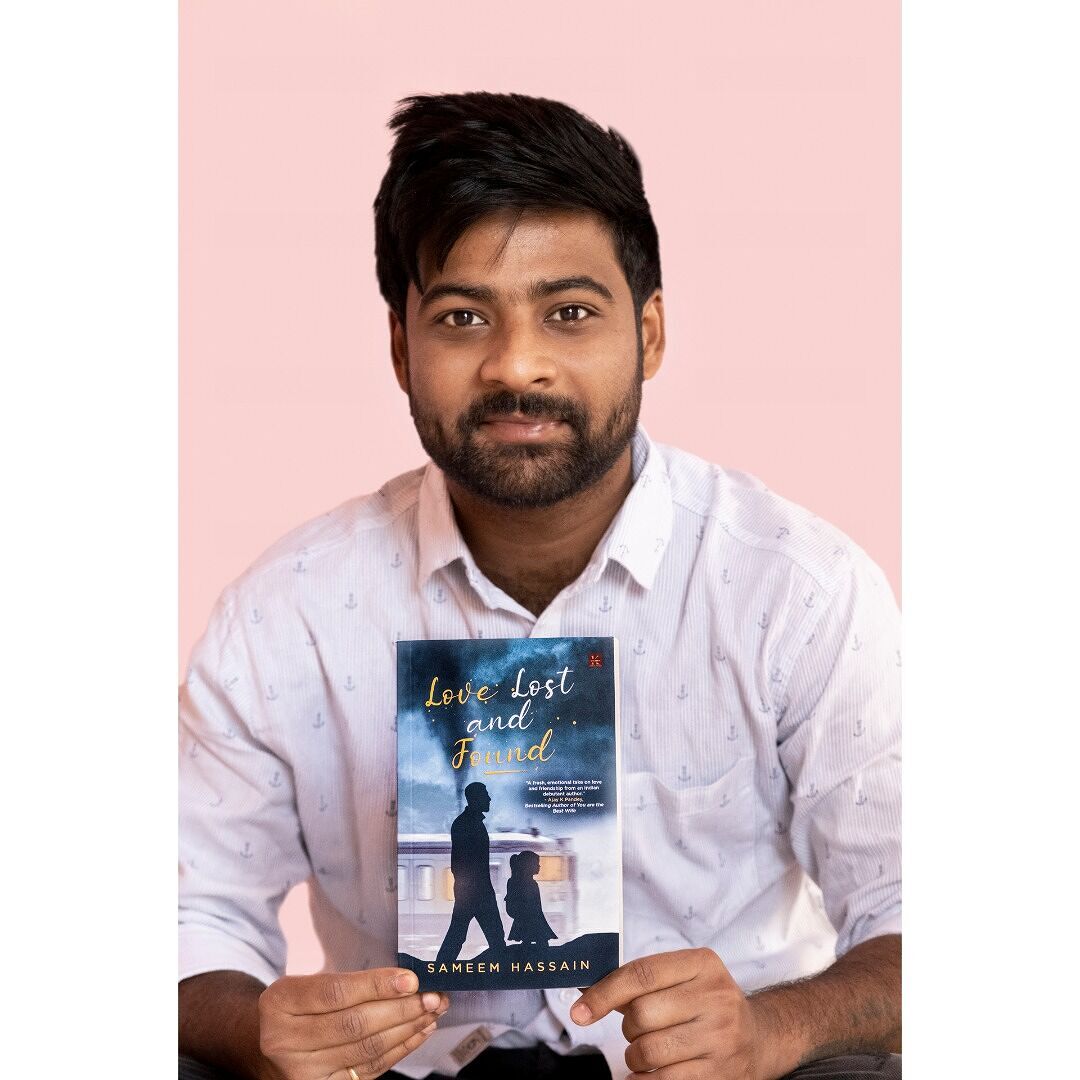 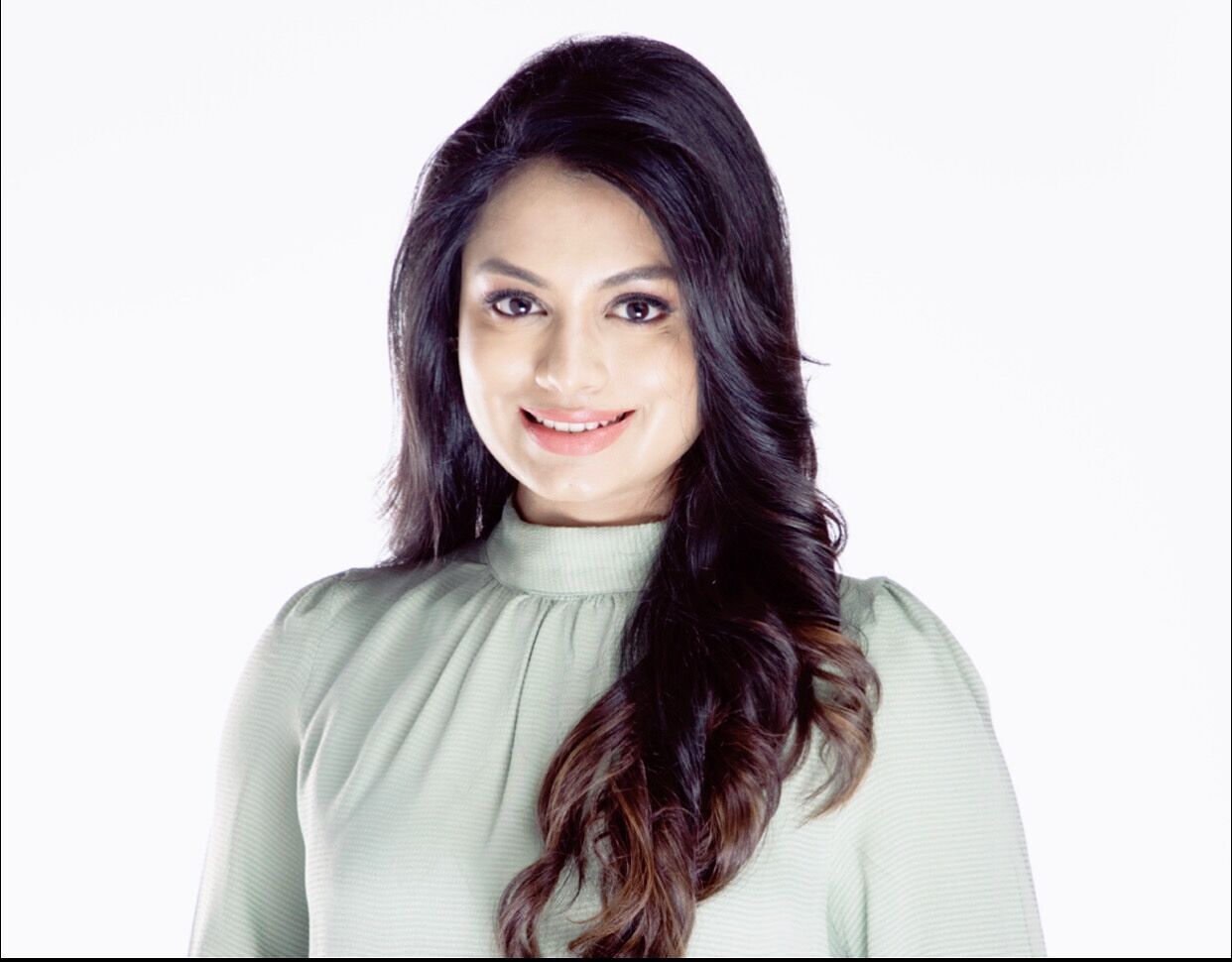 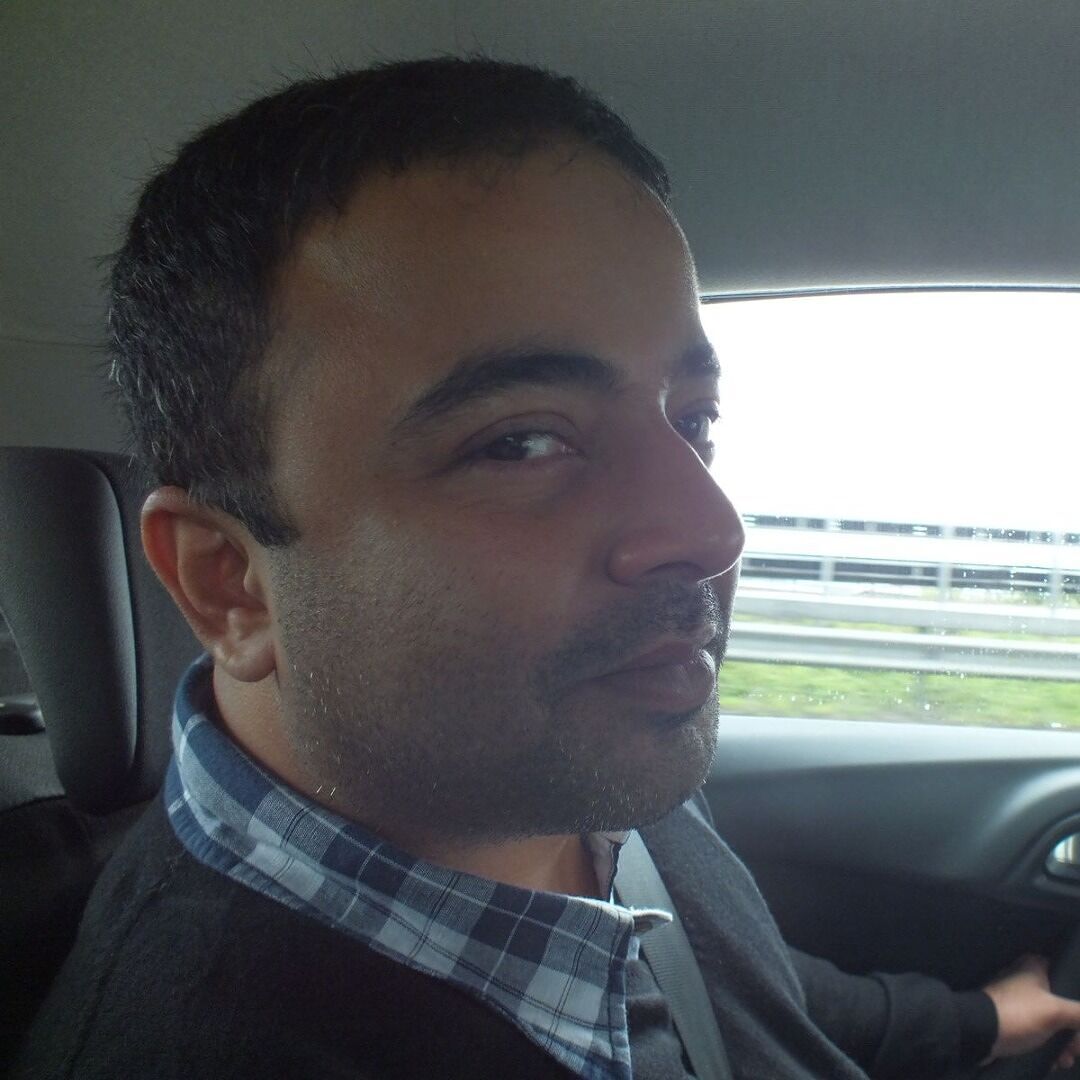 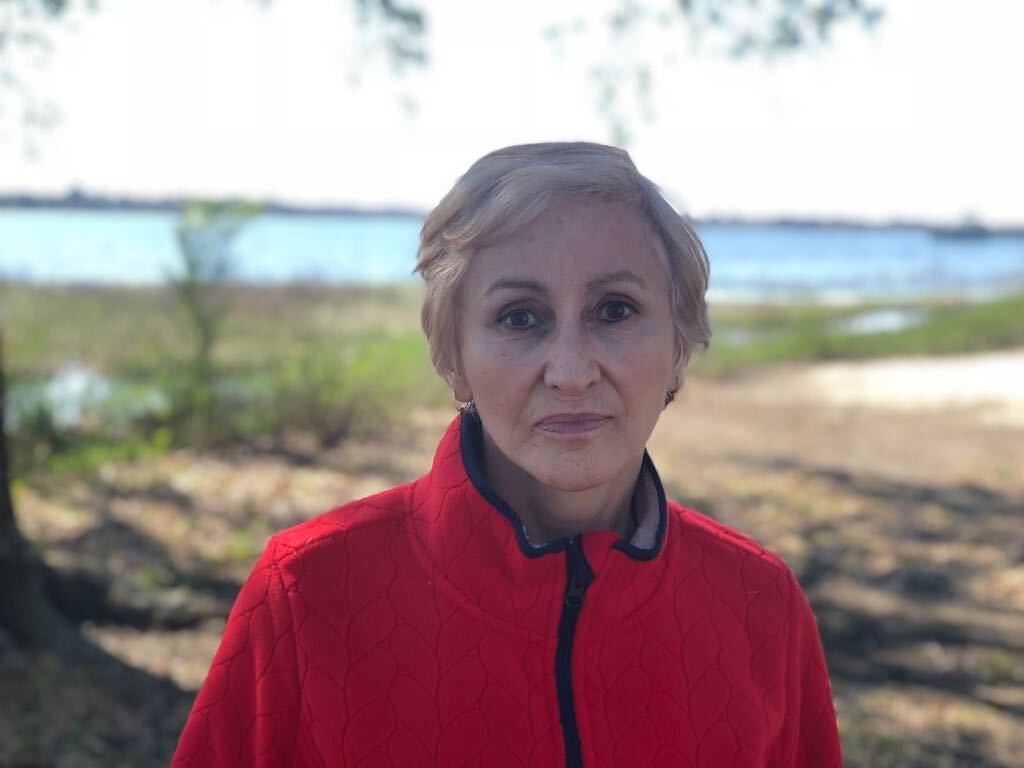 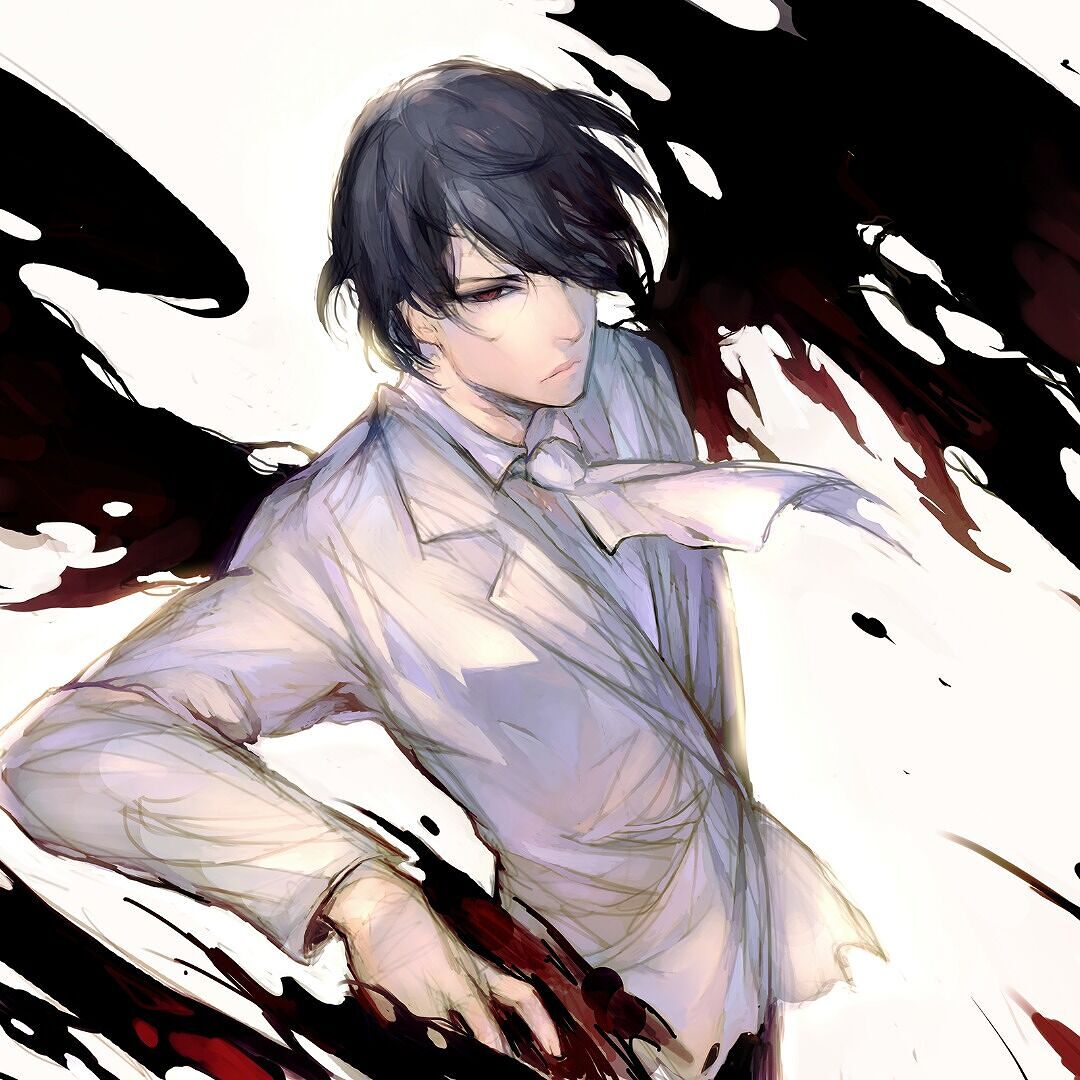 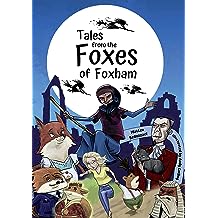 ‘The world needs more novels like Foxes of Foxham that bring wonder and uplifting messages. Clearly, the Force is strong with the Author”– James Kahn (Author and Literary adaptor of Return of the Jedi, Poltergeist, and Indiana Jones and the Temple of Doom.)

'This wonderful fantasy story is one for the whole family, charming and reminded me of my love of Roald Dahl's tales when I was younger' - Amanda J Evans (Romance, Paranormal and Fantasy Author)

‘Another enjoyable romp!’ – Steve White, Drummer, (The Style Council, Paul Weller)
*
A magical adventure story set in the 1950s that transports the reader to the bustle of Naples, the thrills of London, and the tranquillity of Norfolk.

The reader encounters quick-witted and cheeky foxes, Vespa riding wolves, stylish bears, reliable badgers, good & bad witches on the way, in a host of exciting situations, resulting in a dramatic battle of good versus evil.

Inspired by classic fantasy stories and films of yesteryear, Tales from The Foxes of Foxham is a humorous, graceful, and joyous novel. That will make the reader laugh, screech, and cheer.
*
‘An Absolute Triumph’ – Loire Magazine

‘A wonderfully original story that certainly appealed to me and my daughter, who loved it’ - Our Favourite Shelf: Mod & Beyond in Print

‘Fictional fantasy fun, with a sprinkling of Harry Potter and Star Wars ethics to add to the aura.’ - Scootering Magazine

'A lesson on understanding, empathy, inclusion, and expectancy.' - Mods Of Your Generation 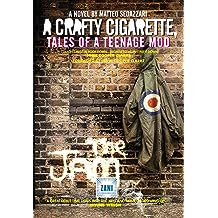 'Crafty Cigarette, all things Mod and a dash of anarchy. Want to remember what it was like to be young and angry? Buy this book. A great read' Phil Davis (Actor Chalky in Quadrophenia) August 2016

"A Crafty Cigarette is the powerful story of a teenager coming of age in the 70s as seen through his eyes, who on the cusp of adulthood, discovers a band that is new to him, which leads him into becoming a Mod.

A mischievous youth prone to naughtiness, he takes to mod like a moth to a flame, which in turn gives him a voice, confidence and a fresh new outlook towards life, his family, his school friends, girls and the world in general. Growing up in Sunbury –on-Thames where he finds life rather dull and hard to make friends, he moves across the river with his family to Walton –on –Thames in 1979, the year of the Mod Revival, where to his delight he finds many other Mods his age and older, and slowly but surely he starts to become accepted...."
Read more
Other Formats: Paperback
inclusive of all taxes 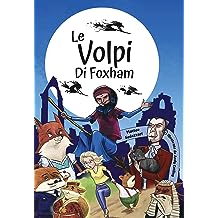 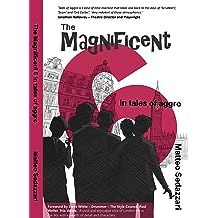 ‘It’s A Treat to Read, Just Like A Crafty Cigarette’ - John Cooper Clarke

‘Tales of Aggro highlights Sedazzari’s knack for creating and building such stimulating characters, but more so his ability in how he has them interact and bounce off each other that just seems to draw you in every time’. - Louder Than War

‘Tales of Aggro has got the feel of ‘Green Street’ and a touch of ‘Lock Stock and Two Smoking Barrels’. This is fiction for realists.’ - Vive Le Rock

‘A captivating fictional novel that works real characters from the real world, into fictional events that never really took place, yet in Tales of Aggro are surrounded with an aura of pseudo-authenticity.’ - Scootering Magazine

‘Tales of Aggro is a kind of time machine that takes one back to the days of ‘Scrubbers’, ‘Scum’ and ‘Get Carter’. Very redolent of those atmospherics.’ - Jonathan Holloway (Theatre Director and Playwright)

'Laugh out loud funny, exciting and above all, written with real warmth and passion for London and the Character’s making their way through this tale and life itself.' – Gents of London

Meet Oscar De Paul, Eddie the Casual, Dino, Quicksilver, Jamie Joe and Honest Ron, collectively known around the streets of West London as The Magnificent Six. This gang of working-class lovable rogues have claimed Shepherds Bush and White City as their playground and are not going to let anyone spoil the fun.

Fashion conscious, music obsessed and shooting from the lip, these lads are legends in their minds and eager to stamp their identities on the often-indifferent streets. Meet Rockin’ Wilf, uncle to Eddie, Teddy Boy, natural born thief and victim of 1970’s police corruption. Meet Stephanie, a wannabe pop star who is determined to knock spots off the Spice Girls, with her girl group. Above all though, meet West London and hear the stories of ordinary people getting up to extraordinary adventures.

Please note that Tales of Aggro is a work of fiction. The events and key characters are conjured up by the author, and not based on real incidents or people. As stated in the disclaimer in the kindle and paperback edition of the book.
Read more
Other Formats: Paperback
inclusive of all taxes
Back to top
Get to Know Us
Connect with Us
Make Money with Us
Let Us Help You
English
© 1996-2023, Amazon.com, Inc. or its affiliates