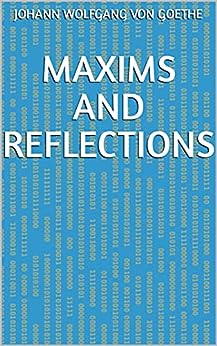 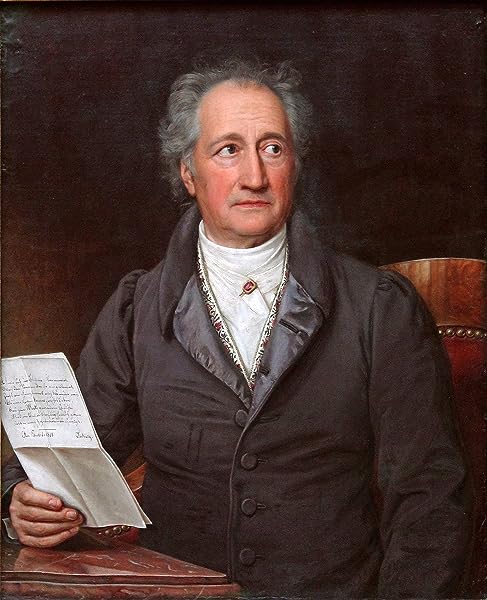 4.0 out of 5 stars
4 out of 5
24 global ratings
How are ratings calculated?
To calculate the overall star rating and percentage breakdown by star, we don’t use a simple average. Instead, our system considers things like how recent a review is and if the reviewer bought the item on Amazon. It also analyses reviews to verify trustworthiness.
Top reviews

Deryk Makgill
1.0 out of 5 stars Get the Penguin Classics edition
Reviewed in the United States on 11 December 2019
Verified Purchase
This particular edition is not typeset well. I ordered it because it would be quicker to arrive than the Penguin edition but I should have waited.
Read more
3 people found this helpful
Report abuse

Dan Mcguire
5.0 out of 5 stars Words to live by.
Reviewed in the United States on 6 March 2019
Verified Purchase
I just love the wisdom presented on every page; truly words to live by.
Read more
One person found this helpful
Report abuse

5.0 out of 5 stars Five Stars
Reviewed in the United States on 21 July 2017
Sixty years ago Prof Blauth introduced us
To Faust. Now this volume let's us view the inner Goethe.

Johann Wolfgang von Goethe (/ˈgɜː(r)tə/; German: [ˈjoːhan ˈvɔlfɡaŋ ˈɡøːtə] ( listen); 28 August 1749 – 22 March 1832) was a German writer and statesman. His body of work includes epic and lyric poetry written in a variety of metres and styles; prose and verse dramas; memoirs; an autobiography; literary and aesthetic criticism; treatises on botany, anatomy, and colour; and four novels. In addition, numerous literary and scientific fragments, more than 10,000 letters, and nearly 3,000 drawings by him exist. A literary celebrity by the age of 25, Goethe was ennobled by the Duke of Saxe-Weimar, Karl August in 1782 after first taking up residence there in November 1775 following the success of his first novel, The Sorrows of Young Werther. He was an early participant in the Sturm und Drang literary movement. During his first ten years in Weimar, Goethe served as a member of the Duke's privy council, sat on the war and highway commissions, oversaw the reopening of silver mines in nearby Ilmenau, and implemented a series of administrative reforms at the University of Jena. He also contributed to the planning of Weimar's botanical park and the rebuilding of its Ducal Palace, which in 1998 were together designated a UNESCO World Heritage Site.