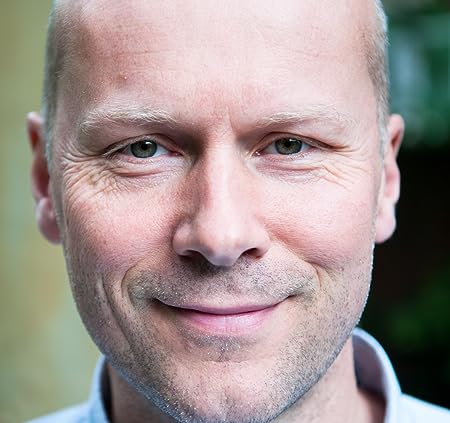 Michael Pawlyn is an architect, writer and TED speaker. His first book 'Biomimicry in Architecture' was, for four years in a row, the publisher's best-selling title. An updated and expanded second edition was published in October 2016. He has also written for The Financial Times and wrote a chapter for 'A New Dynamic 2 - Effective Systems in a Circular Economy' published by The Ellen MacArthur Foundation in February 2016. He is regularly booked as a keynote speaker on innovation and his TED talk has had over 1.8 million viewings.

As an architect he has been described as a pioneer of regenerative design and biomimicry. He established his firm Exploration Architecture in 2007 to focus on high performance buildings and solutions for the circular economy. The company has developed a ground-breaking office project, an ultra-low energy data centre, a zero waste textiles factory and progressive solutions for green cities. Prior to setting up Exploration, Michael Pawlyn worked with Grimshaw for ten years and was central to the team that designed the Eden Project. He jointly initiated the widely acclaimed Sahara Forest Project; the latest version of which was opened by the King of Jordan in 2017. 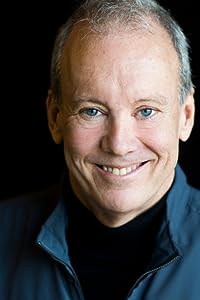 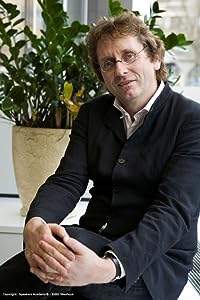 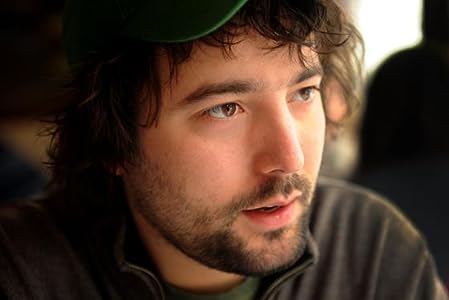 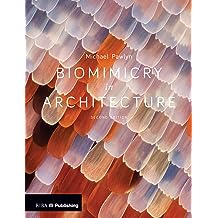 When searching for genuinely sustainable building design and technology - designs that go beyond conventional sustainability to be truly restorative - we often find that nature got there first. Over 3.5 billion years of natural history have evolved innumerable examples of forms, systems, and processes that can be applied to modern green design.

For architects, urban designers and product designers, this new edition of Biomimicry in Architecture looks to the natural world to achieve radical increases in resource efficiency. Packed with case studies predicting future trends, this edition also contains updated and expanded chapters on structures, materials, waste, water, thermal control and energy, as well as an all-new chapter on light.

An amazing sourcebook of extraordinary design solutions, Biomimicry in Architecture is a must-read for anyone preparing for the challenges of building a sustainable and restorative future.