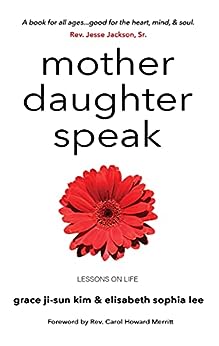 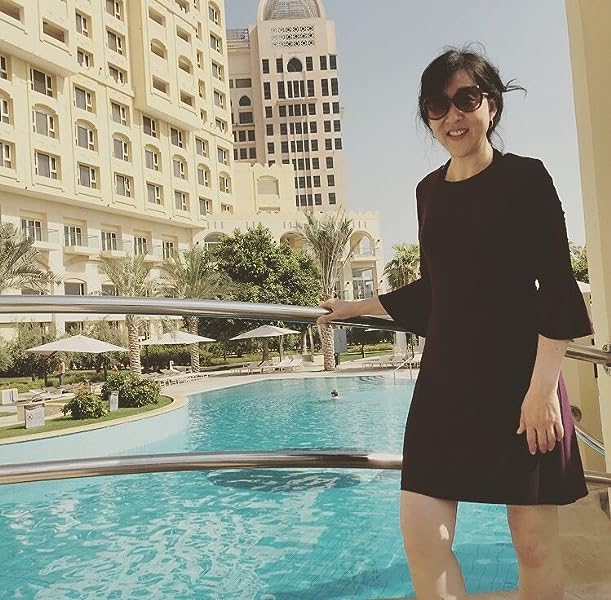 Grace Ji-Sun Kim received her her Ph.D. from the University of Toronto and is Professor of Theology at Earlham School of Religion. Kim is the author or editor of 20 books, most recently, Hope in Disarray; Keeping Hope Alive; Reimagining Spirit and Intersectional Theology co-written with Susan Shaw. She is a co-editor for the Palgrave Macmillan Book Series, “Asian Christianity in the Diaspora”. She is the host of madang podcast which holds conversations on Christianity, religion and culture.

Kim is a much sought after lecturer and has given papers/lectures throughout the United States and in Malaysia, Korea, Myanmar, Spain, Qatar, Brazil, Switzerland, Peru, England, South Africa, Paris and Canada. Grace Ji-Sun Kim has appeared on MSNBC, PBS and C-Span. She has been a guest on BBC Radio, Soul Search Radio, WBEZ Radio, and Keep Hope Alive Radio.

Kim writes for Faith and Leadership, The Christian Century, The Huffington Post, Sojourners, GoodFaithMedia.com, Wabash Center and Feminist Studies in Religion, Spirituality and Health Magazine and the Baptist News Global. Kim has published in TIME, The Feminist Wire, Feminism and Religion, The Forum for Theological Education, and The Nation.

Kim is the co-director with Graham Joseph Hill of The Global Church Project. Kim served on the Board of Directors for the American Academy of Religion and sits on the editorial board for the Journal for Religion and Popular Culture .

Kim is a member of the working group on Climate Change for the World Council of Churches. Kim served on the board for the Korean American Clergywomen and is also a member of the Presbyterian Church(USA)’s Social Ethics Network.

She is honored to be included in the Englewood Review of Book‘s list of “Ten Important Women Theologians That You Should Be Reading” and to be included in their list of books to read under “Our God is Too White? Diversifying our Theology”. Eerdmans included her in Five Great Women Scholars (and Their Books) and is included in the “15 Majority World Books that will Change the Way you see the World in 2017”. She is also one of the “Top 10 Writers Shaping Our Movement” put together by the Center for Progressive Renewal.

Grace Ji-Sun Kim is an ordained minister of word and sacrament within the PC (USA) denomination.