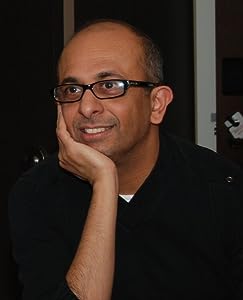 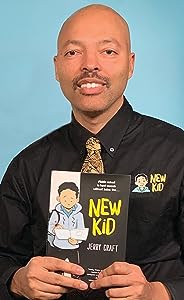 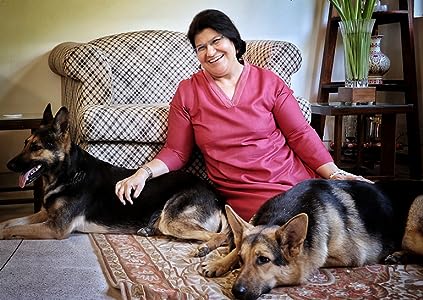 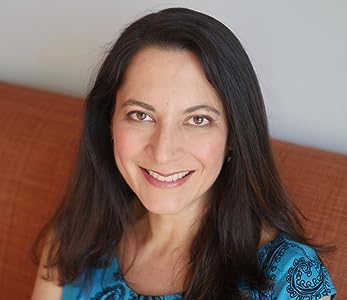 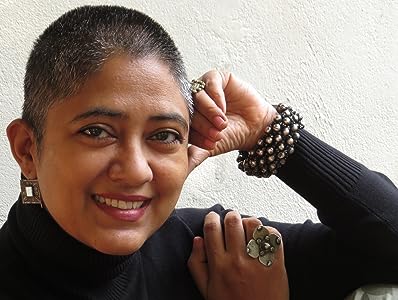 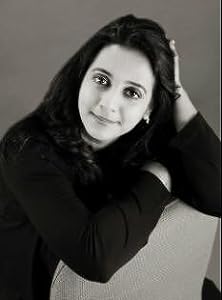 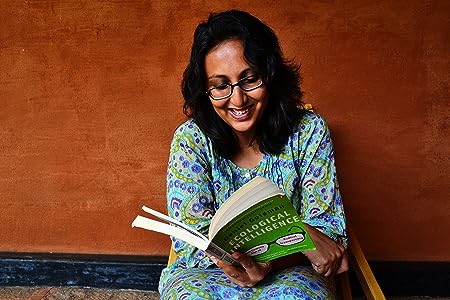 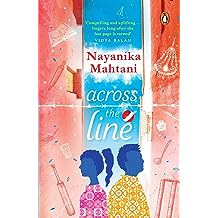 1947
New Delhi. Cyril Radcliffe's hands are clammy, partly from the heat but mostly from the enormity of the task assigned. Mopping the sweat off his brow, he picks up his pen, draws a deep breath–and a dark line.
Rawalpindi. A barbaric frenzy of rioters fills the streets, disrupting a game of pithoo between Toshi and her brother, Tarlok, shattering their lives unimaginably.

2008
Rawalpindi. Cricket-crazy Inaya is sneaking out behind her father's back for net practice when she discovers that she is not the only one in her family keeping a secret.
New Delhi. Jai accidentally stumbles upon an old, hidden away diary in his kitchen. The date of its last entry: 17 August 1947.

As Jai and Inaya's unlikely worlds collide, another story unfolds. A story that started with the drawing of a line. A story that shifts the truth in their lives.
Read more
Other Formats: Paperback
inclusive of all taxes