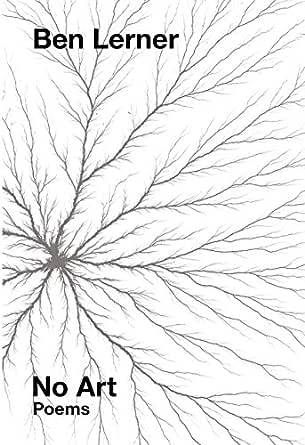 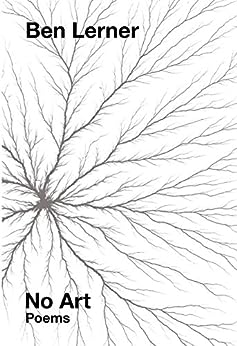 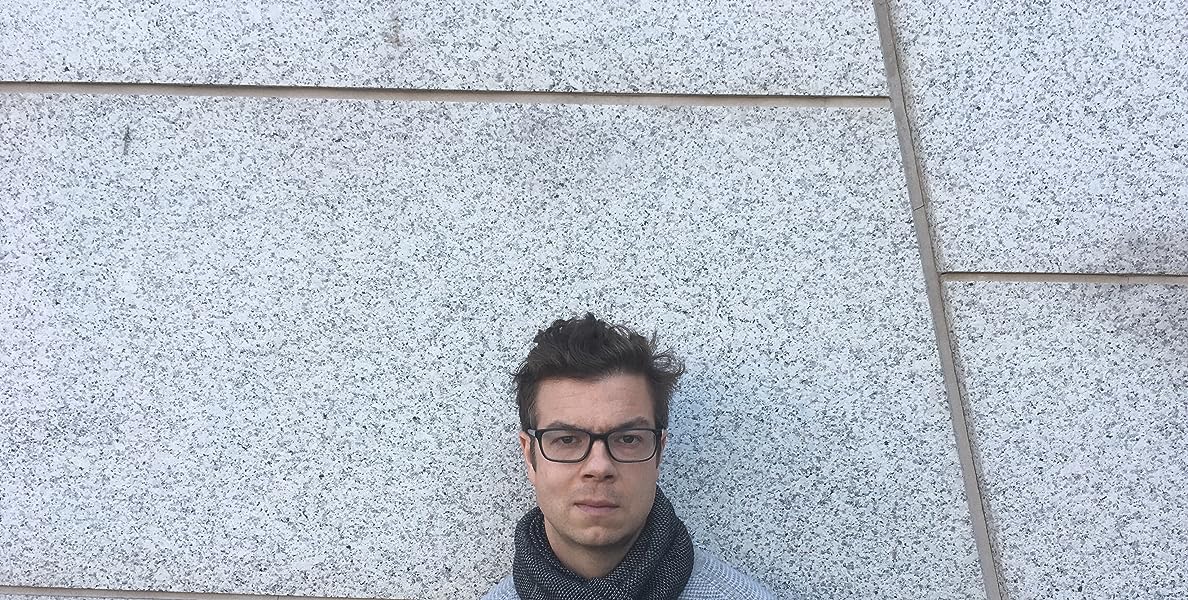 'No Art is a feast comprising form-defining modern prose poems, intellectual ease, and a distinctive style in fusing sound with vivid imagery and structure, humour with sadness' -- Daily Telegraph

'Dealing mostly in intricately patterned sequences and variations [... Lerner's] prose poems allow for moments of grace and insight... There is added colour and weight to Lerner's thought, a more discursive, personal tone, less fractured through formal constraint or interruption, and the increasingly oppressive presence of the future, of ideas and posterity and survival, supply a gravitas and vulnerability which suits his voice and concerns. It bodes well for whatever Ben Lerner does next' -- --TLS

'Lerner is funny and smart, and his high-wire sequences are a pleasure to read' -- --Irish Times

'Ben Lerner's poetry, like his prose, is subject to its own agitated brilliance. Many would settle for his quickness and reach but Lerner works in tension with these and resists securing either himself or the reader. The result is poetry of rare immediacy and effect' -- Lavinia Greenlaw

'Ben Lerner's hilarious, humane poetry is an instrument of phenomenal sensitivity: a telescope through which unforgettable images of the interior and exterior worlds are made visible, in the highest definition' -- Oli Hazzard

'I look forward to Ben Lerner's poetry the way I used to anticipate a new record by my favourite band. He can be painfully funny and urgently serious in the same poem, self-excoriating and intellectually generous. For ten years I've gone to his work whenever I need reminding what's still possible, the expanse we have to fill, the lack (of subtlety, of life) we all write against. So many young British poets have already been influenced by his poetry, but No Art finally makes it available to a wider audience in the UK' -- Luke Kennard

'Ben Lerner's poems are remarkable for their graceful, trenchant exploration of aesthetics, politics, voice, address, music and structure. For admirers of Lerner's fiction who are just now coming to his poems, this volume will offer a compelling illustration of how poetry thinks and pleasures distinctly; for those coming to Lerner's writing for the first time altogether, an ardent, adamant, ever-questing poetics awaits you' -- Maggie Nelson

'Ben Lerner's poems are brilliant. Again and again they decode and recode the daily mysteries. The questing intelligence and ironist's wink are underpinned by a real moral force' -- --Nick Laird --This text refers to the hardcover edition.

BEN LERNER was born in Topeka, Kansas, in 1979. He has received fellowships from the Fulbright, Guggenheim, and MacArthur Foundations, and is the author of two internationally acclaimed novels, Leaving the Atocha Station and 10:04. He has published three poetry collections: The Lichtenberg Figures, Angle of Yaw (a finalist for the National Book Award), and Mean Free Path. In 2011, he became the first American to win the Munster Prize for International Poetry. Lerner lives and teaches in Brooklyn. --This text refers to the hardcover edition.

4.7 out of 5 stars
4.7 out of 5
4 global ratings
How are ratings calculated?
To calculate the overall star rating and percentage breakdown by star, we don’t use a simple average. Instead, our system considers things like how recent a review is and if the reviewer bought the item on Amazon. It also analyses reviews to verify trustworthiness.