Skip to main content
A Nutella Recipe Book and over 2 million other books are available for Amazon Kindle . Learn more

Included with a Kindle Unlimited membership.
Read with Kindle Unlimited
Share
Have one to sell?
Sell on Amazon
Flip to back Flip to front
Listen Playing... Paused   You're listening to a sample of the Audible audio edition.
Learn more.
See all 2 images 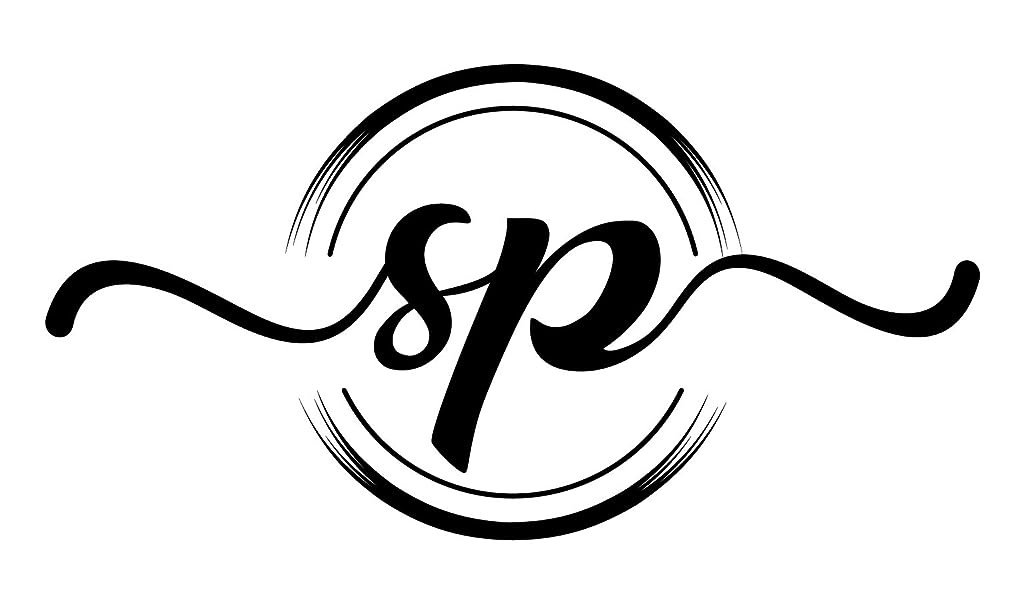 Start reading A Nutella Recipe Book on your Kindle in under a minute.

2.5 out of 5 stars
2.5 out of 5
2 global ratings
How are ratings calculated?
To calculate the overall star rating and percentage breakdown by star, we don’t use a simple average. Instead, our system considers things like how recent a review is and if the reviewer bought the item on Amazon. It also analyses reviews to verify trustworthiness.