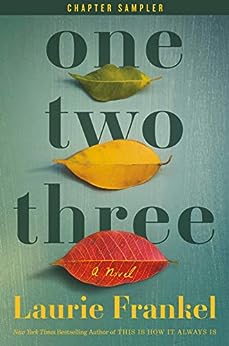 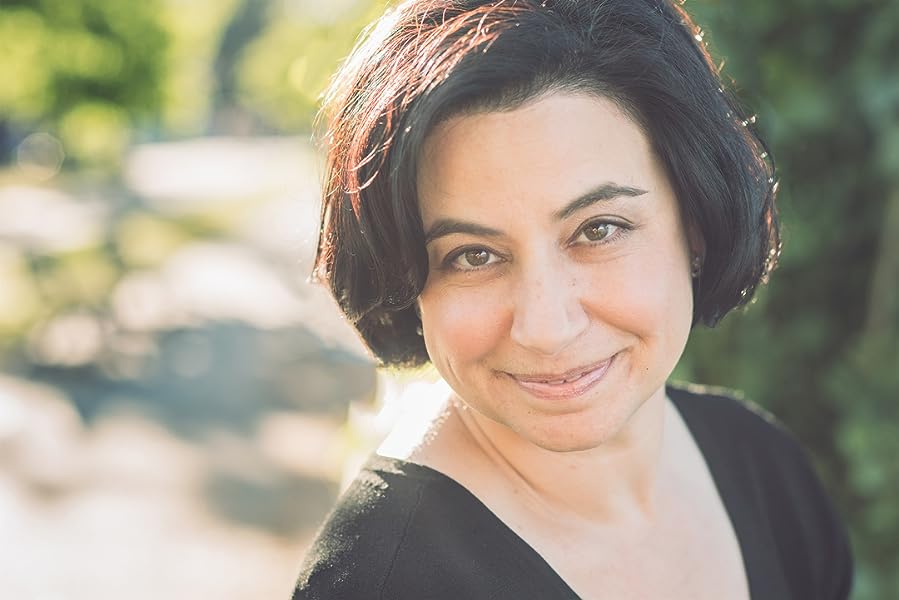 4.3 out of 5 stars
4.3 out of 5
212 global ratings
How are ratings calculated?
To calculate the overall star rating and percentage breakdown by star, we don’t use a simple average. Instead, our system considers things like how recent a review is and if the reviewer bought the item on Amazon. It also analyses reviews to verify trustworthiness.
Top reviews

Yuri
5.0 out of 5 stars Loved it!
Reviewed in the United Kingdom on 20 June 2021
Verified Purchase
A poignant well written story. I thoroughly enjoyed reading it and would happily recommend it to anyone.
5 stars indeed!
Read more
Report abuse

tstack
1.0 out of 5 stars Sorry, I must be missing something!
Reviewed in the United States on 12 July 2021
Verified Purchase
This book should be in the Young Adult section. I started reading it and was so bored that I switched to audible. It's way too long - could be condensed into half the amount of pages - and way too unbelievable. SPOILER ALERT - the worst part of the book is the end. So unbelievable that one of the characters, who was physcially debilitated and in a wheel chair due to the effects of a chemical company leaking toxins into the community, was able to climb into a backhoe, operate the backhoe correctly with a jack hammer attachment (with no prior experience) and cause damage (on purpose) to a dam - RIDICULOUS! And that was only one of many unbelievable, egregious issues that I had with the book. Too many to list as far as I'm concerned. I must be missing something since it was given such rave reviews but I won't be reading another book by this author for a long time.
Read more
21 people found this helpful
Report abuse

carilynp
5.0 out of 5 stars Everything about this book! LOVED!
Reviewed in the United States on 16 June 2021
Verified Purchase
The characters, so endearing, captured my heart and my admiration, and only grew deeper through their expansive narrative, that just thinking about them as I write this, I know I can never let them go. The writing is exceptionally clever and funny – I went from a sobbing mess to laughing so hard, proof right there that I’ve fallen for a book. This was a beautiful reading experience.

Triplets Mab, Monday, and Mirabel, in that birth order, known to each other as One, Two, Three, are born in the fictional town of Bourne, to Nora, without a father, as he predeceased them. Mab is considered the most conventional, the expectation is that she will escape small town life post-high school. Monday, on the Autism spectrum, takes most things literally, an added gift to her self-appointed job as librarian now that she maintains the town library books in their home. Without the ability to walk or speak, Mirabel does have a voice, and other than being confined to a wheelchair, she is otherwise limit-free. Her emotional intelligence and awareness put her ahead of well, pretty much everyone.

Bourne was irreparably damaged just a year before the girls were born when a river, supplying the town’s water, was contaminated by a chemical plant, which caused fatal and life-altering harm to the town population. From cancer to birth defects, Bourne residents have suffered and adapted in countless ways of living with disabilities, along with financial ruin because of Belsum Chemical’s destruction and denial.

Nora has devoted her life not only to the care of her children but as the crusader to hold Belsum accountable. Now 16 years later, no progress has been made, but still she persists.
​
While Nora doesn’t live with the same physical disabilities as her daughters do, they admire her strength, the three jobs that she holds, the love she carries as a single parent, to sustain them.

Bourne might be anytown, but Mab, Monday, and Mirabel, are anything but ordinary.

ONE TWO THREE is resilience in the face of tragedy, love for the sake of family and community, and the display of personal strength these young girls demonstrate to stand up for injustice is like fireworks – spectacular.
Read more
7 people found this helpful
Report abuse

Kelley Thomason
2.0 out of 5 stars The story is good but .........
Reviewed in the United States on 16 June 2021
Verified Purchase
I enjoyed the story of the three sisters and their struggles. There is just so much stuff to muddle through to get to the story. The writing is clunky and difficult to read. I found myself scanning forward in the text, not enjoying the read.
Read more
12 people found this helpful
Report abuse

Tiffany Yates
5.0 out of 5 stars Another original, engaging, touching story from an author who always delivers
Reviewed in the United States on 4 July 2021
Verified Purchase
I read my first Laurie Frankel book years ago--GOODBYE FOR NOW--and it was one of those stories that stops the world while you devour it. It stuck with me for years, still does, and every one of Frankel’s novels since has grabbed me the same way. And every time I’m struck by the depth and originality of her characterizations, the richness of the worlds she brings to life on the page, and her seemingly limitless range as a writer.

ONE, TWO, THREE works on so many levels it’s dizzying. The three singular narrators are sisters growing up in--and indelibly affected by--a town decimated by a powerful chemical company that polluted their water. Their once charming, once growing small Everytown is now nearly a ghost town: no jobs and no future, nearly every resident’s health horrifically impacted by the company’s pollutants, and water no one will drink.

But this isn’t a soapboxy “issues” book--it’s a breathtaking character study; a moving portrayal of relationships in a fractured community that could be anyone’s; and a leap-to-your-feet-and-cheer story of “the little guy” standing up to the powers-that-be and refusing to be silenced or bought. Frankel’s prose is crisp and gorgeous, but it’s her characters who draw you in and keep you turning pages late into the night to stay in their world with them just a little bit longer.
Read more
2 people found this helpful
Report abuse
See all reviews

Laurie Frankel writes, reads, parents, and teaches in Seattle, Washington. She and her husband and daughter live on a nearly vertical hill from which Laurie can watch three different bridges when she's staring out her windows between words.

Laurie's novels are ONE TWO THREE, THIS IS HOW IT ALWAYS IS, GOODBYE FOR NOW, and THE ATLAS OF LOVE.