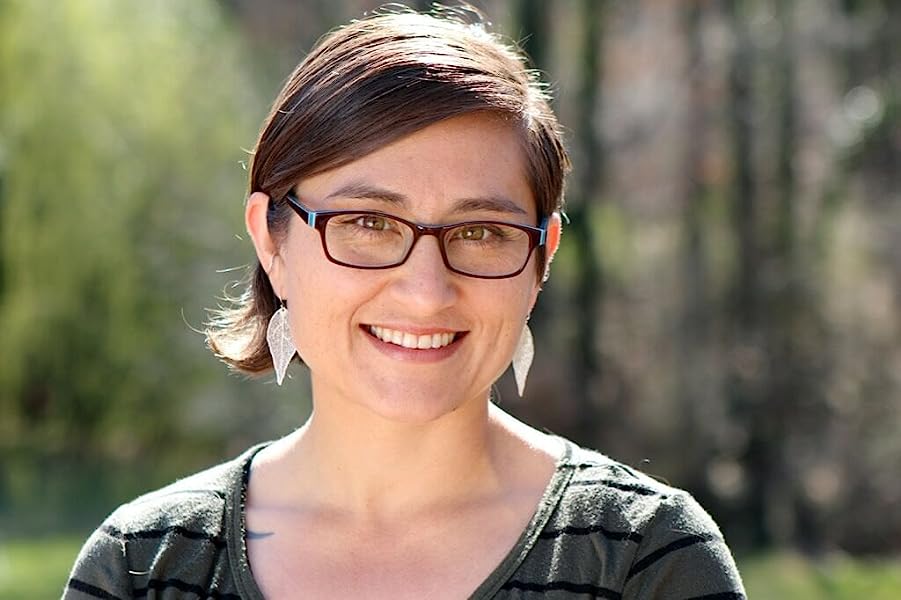 by Amy Reed (Author)
4.1 out of 5 stars 7 ratings
See all formats and editions
Sorry, there was a problem loading this page. Try again.

An intense friendship fractures in this gritty, realistic novel from the author of Beautiful, Clean, and Crazy, which School Library Journal called “compelling and moving.”

Max would follow Sadie anywhere, so when Sadie decides to ditch her problems and escape to Nebraska for the summer, it’s only natural for Max to go along. Max is Sadie’s confidante, her protector, and her best friend. This summer will be all about them. This summer will be perfect.

And then they meet Dylan. Dylan is dark, dangerous, and intoxicating, and he awakens something in Max that she never knew existed. No matter how much she wants to, she can’t back away from him.

But Sadie has her own intensity, and has never allowed Max to become close with anyone else. Max doesn’t know who she is without Sadie, but she’d better start learning. Because if she doesn’t make a decision—about Dylan, about Sadie, about herself—it’s going to be made for her. Because there are some problems you just can’t escape.
Read more
Previous page
Next page

Amy Reed is the author of the contemporary young adult novels Beautiful, Clean, Crazy, Over You, Damaged, Invincible, Unforgivable, The Nowhere Girls, and The Boy and Girl Who Broke the World. She is also the editor of Our Stories, Our Voices. She is a feminist, mother, and quadruple Virgo who enjoys running, making lists, and wandering around the mountains of western North Carolina where she lives. You can find her online at AmyReedFiction.com.

Amy Reed was born and raised in and around Seattle, where she attended a total of eight schools by the time she was eighteen. Constant moving taught her to be restless, and being an only child made her imagination do funny things. After a brief stint at Reed College (no relation), she moved to San Francisco and spent the next several years serving coffee and getting into trouble. She eventually graduated from film school, promptly decided she wanted nothing to do with filmmaking, returned to her original and impractical love of writing, and earned her MFA from New College of California. After thirteen years in the Bay Area, she now resides in Asheville, North Carolina.

Amy is a feminist, mother, and Virgo who enjoys running, making lists, and wandering around the mountains of western North Carolina where she lives. You can find her online at amyreedfiction.com and on social media @amyreedfiction.

4.1 out of 5 stars
4.1 out of 5
7 global ratings
How are ratings calculated?
To calculate the overall star rating and percentage breakdown by star, we don’t use a simple average. Instead, our system considers things like how recent a review is and if the reviewer bought the item on Amazon. It also analyses reviews to verify trustworthiness.