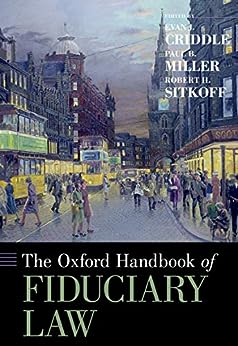 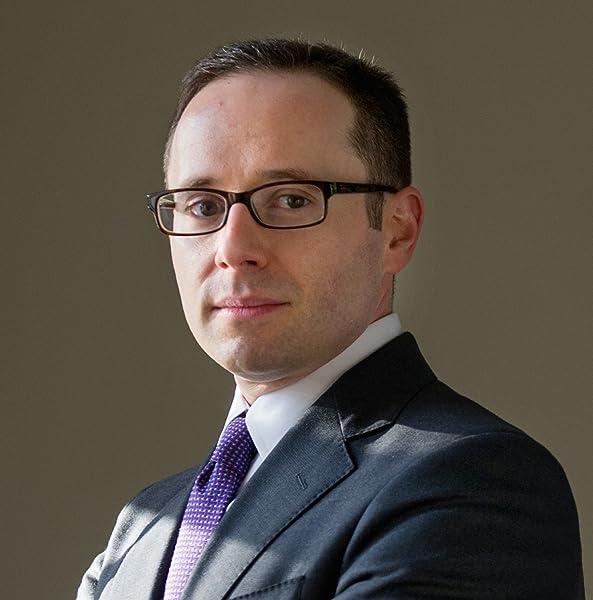 The Handbook's forty-eight articles cover an amazingly broad range of topics. ... there can scarcely be a lawyer or legal scholar anywhere who wouldnt benefit by acquiring it. ― Phillip Taylor MBE, Head of Chambers, and Elizabeth Taylor, Richmond Green Chamber --This text refers to the hardcover edition.

Evan J. Criddle is a Professor at William & Mary Law School. His books include Fiduciaries of Humanity: How International Law Constitutes Authority (2016) (with Evan Fox-Decent), and Fiduciary Government (2018) (co-edited with Evan Fox-Decent, Andrew S. Gold, Sung Hui Kim, and Paul B. Miller). He has published articles on fiduciary law in leading academic journals, such as the Cornell Law Review, Northwestern University Law Review, Texas Law Review, and UCLA Law Review. Paul B. Miller is Professor, Associate Dean for International and Graduate Programs, and Director of the Notre Dame Program on Private Law at Notre Dame Law School. He is also a member of the Global Faculty at Peking University Law School. He previously held a permanent appointment at McGill University and has had visiting appointments at the University of Melbourne and Tel Aviv University. His books include Philosophical Foundations of Fiduciary Law (2014) and Contract, Status, and Fiduciary Law (both edited with Andrew S. Gold) as well as Fiduciary Government (2018) (co-edited with Evan J. Criddle, Evan Fox-Decent, Andrew S. Gold, and Sung Hui Kim). Robert H. Sitkoff is the John L. Gray Professor of Law at Harvard Law School. His work, which focuses on economic and empirical analysis of trusts, estates, and fiduciary law, has been published in leading scholarly journals such as the Yale Law Journal, the Stanford Law Review, and the Journal of Law and Economics. He is the surviving coauthor of Wills, Trusts, and Estates (10th ed. 2017), the most popular American coursebook on trusts and estates. He serves by gubernatorial appointment as a Uniform Law Commissioner from Massachusetts, and he serves as a member of the Council (the Board of Directors) of the American Law Institute. --This text refers to the hardcover edition.

4.6 out of 5 stars
4.6 out of 5
3 global ratings
How are ratings calculated?
To calculate the overall star rating and percentage breakdown by star, we don’t use a simple average. Instead, our system considers things like how recent a review is and if the reviewer bought the item on Amazon. It also analyses reviews to verify trustworthiness.
Top reviews

Jones School of Law Library
5.0 out of 5 stars Price
Reviewed in the United States on 3 July 2019
Verified Purchase
The price was excellent for our budget.
Read more
Report abuse
See all reviews
Back to top
Get to Know Us
Connect with Us
Make Money with Us
Let Us Help You
EnglishChoose a language for shopping.
© 1996-2022, Amazon.com, Inc. or its affiliates