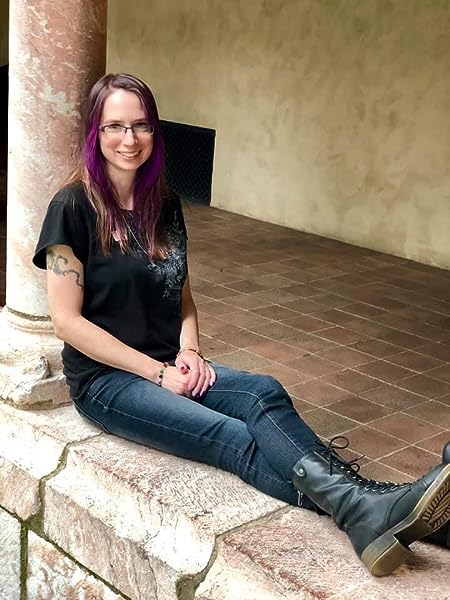 Paula Arwen Owen is an author and artist from Brooklyn, NY. Her writing and her art are inspired by myths, dreams, and the paranormal. Her stories are full of magic, passion, and suspense, exploring the epic struggle between darkness and light and the line between dreams and reality.

She lives at the edge of an enchanted forest in New York’s Catskill mountains with her husband and a variety of creatures, domestic, wild and mythical.

Blood of Angels is her first series, a young adult paranormal romance set in NYC. 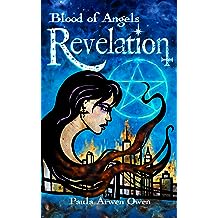 Constantly bullied at school for always wearing black and sporting a wicked attitude, Desdemona is used to being called a witch. Although her friend Rachel envisions herself as an occult expert, Des never believed in the supernatural. Then strange things begin happening that make her question reality.
As cryptic nightmares of a burning city begin to merge into waking glimpses of a world of demons and darkness, she’s not sure if she’s gaining psychic powers or losing her mind. When even her closest friends begin to ostracize her, she turns to the handsome strangers she meets on the subway for comfort. While dark haired and brooding Adrian captures her heart, mysterious green eyed Cyrus intrigues her, especially since he seems to know something about her dark visions. Their company helps temper her loneliness and the persistent simmering rage that threatens to consume her.
With her days at school starting to resemble Hell on earth, and tension with her worried mother increasing, Des finds clues lurking in the streets and underground tunnels of New York City. Her distraught mother searches for religious advice to help with the unusual problems arising at home, enlisting the help of a rabbi and a priest who speak of teen help groups and archaic prophecies.
When Des tries to stop a new friend from doing something terrible, she discovers that the lines between good and evil are blurred, and she has inherited a dark destiny beyond anything she could imagine.

Her choices will determine the fate of the world.

Revelation is Book One in the Blood of Angels Series.
This book contains some mature themes and adult situations.