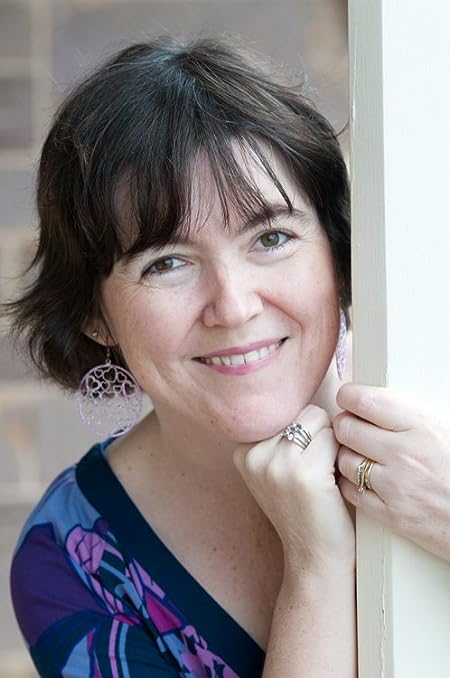 Award-winning author, Paula Vince loves to evoke tears and laughter through writing fiction. She stirs her stories with mystery, romance, drama and suspense to create something delectably special. A wife and homeschooling mother of three children, she resides in the Adelaide Hills of South Australia, a beautiful spot for inspiration with its breath-taking scenery and four distinct seasons.

For over ten years, Paula's aim has been to provide quality faith-inspired fiction set in Australia. Her quest started way back when, as a Uni student, she discovered the writing of American Christian fiction authors. Her passion is to provide the same enjoyable reads highlighting her own country.

"I've come to see that a story has its own awesome power to touch readers' hearts in ways other genres do not. A story in which we grow to care for the hero has the potential to remain in our hearts for a long time. I love the challenge of making people laugh, cry and cheer."

After years of plodding on with minimal return, as Australian-based Christian fiction was regarded as something of an oddity, Paula's efforts are beginning to bear fruit, at last.

Her novel, "Picking up the Pieces" won the religious fiction section of the 2011 International Book Awards.

Her novel, "Best Forgotten" was the winner of the 2011 CALEB Award in the fiction category, and also recognized as the best overall entry for the year, chosen over memoirs, devotionals and general fiction.

Her most recent novel, "Imogen's Chance" is an April 2014 release.

She is delighted that her books are now available for international readers too. 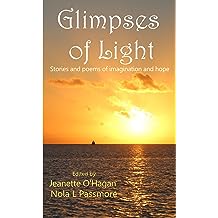 During 2015, the International Year of Light, twenty-one authors from Australia and the United States have come together to explore the theme of 'glimpses of light'—finding light in dark places—through short stories, poems, flash fiction and creative non-fiction. 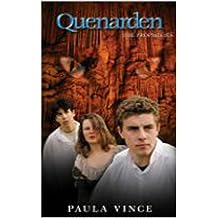 Quenarden The Prophecies (Quenarden Trilogy Book 1) 23 Nov, 2014
by Paula Vince
₹ 71.98
They stepped into a lost civilisation and disturbed the balance of power. Their destiny is unknown, as they hope for an escape.

Beth, Troy and Nathan follow a lost child through a gap in a cliff and find themselves in a strange old world where they are hailed as heroes. However, the rulers plot to kill them for reasons the three cannot understand. Troy and Nathan uncover some shocking truths about their own family, but it is almost too late to save themselves. They and Beth must draw upon reserves of courage and resourcefulness they never knew they had. 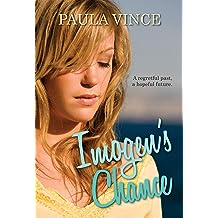 Imogen's Chance 1 Apr, 2014
by Paula Vince
( 3 )
₹ 717.33
Imogen Browne longs to make up for past mistakes before she can move on. She quietly resolves to help the Dorazio family, whose lives she accidentally upset. Her biggest challenge is Asher, the one person who may never forgive her. And he is facing a crisis of his own. Imogen must tread very carefully, as trying to fix things may well make them shatter. A sensitive story about misplaced loyalty, celebrating life and falling in love. Can family secrets concealed with the best intentions bear the light of day?
Read more
Other Formats: Paperback
inclusive of all taxes 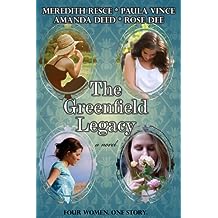 The Greenfield Legacy 1 Nov, 2012
by Rose Dee, Amanda Deed, Meredith Resce, Paula Vince
( 6 )
₹ 315.00
Mattie was in love with Billy, but she was too young to wed. When Billy was conscripted to fight in Vietnam, they made a decision that affected their lives and their future. But so much pain resulted that Mattie never really healed. Every turn Mattie made affected her daughter and her granddaughter in ways she didn’t even realise. But forty-six years later, is it time for things to be set right?
Navy is a young woman who suddenly finds out about her family. But what could be a wonderful opportunity is met with jealousy and apprehension from her cousin, Brooke and her aunt Connie, especially with handsome Aidan around. Each must look past their struggles and find forgiveness and trust, and perhaps even love. 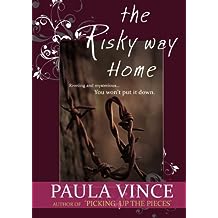 The Risky Way Home 1 Mar, 2012
by Paula Vince
₹ 557.75
Had Casey Miller known the peril in store for her she might have turned down her dream job offer. Her personal judgments are turned upside down as she finds herself drawn into a story of terror and revenge that began twenty years earlier. All the while her heart is torn between two men; suave polished Eric and calm reclusive Piers.
Read more
Other Formats: Paperback
inclusive of all taxes 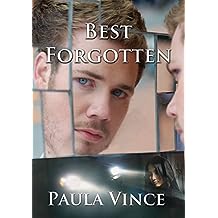 Best Forgotten 1 Apr, 2011
by Paula Vince
( 2 )
₹ 158.36
A young accident victim wakes up in hospital and can't remember who he is. Why does he have nothing in common with his family? Why does he despise the person he was supposed to be? Why has his best friend disappeared without a trace? Is somebody after him? His family can offer no solutions. His girlfriend is strangely aloof and he cannot shake off a feeling that the answers will prove more unpleasant than his amnesia. Somehow he must find out as it seems time is running out. Paula Vince has woven elements of secrecy and suspense with her trademark warmth and compassion. Best Forgotten is an inspirational masterpiece you won't forget.
Read more
Other Formats: Paperback
inclusive of all taxes 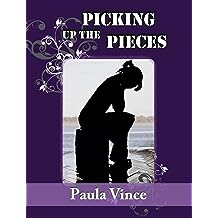 Picking up the Pieces 1 Dec, 2010
by Paula Vince
₹ 557.75
A triumphant story about forgiveness, new beginnings and the power of love that cuts straight to the heart. In a moment of recklessness Blake Quinlan does something he never should. The bitter consequences of his impulse will reverberate through the rest of his life unless he learns to deal with his past.
Read more
Other Formats: Paperback
inclusive of all taxes 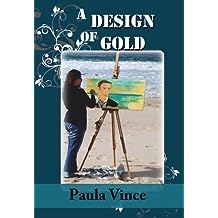 A Design of Gold (Adelaide Hills Series Book 3) 28 Oct, 2010
by Paula Vince
₹ 355.56
After a traumatic experience, Nicola recovers by taking refuge in Casey and Piers Bowman's spare room. Jerome, Piers' son, is learning to be a young man,struggling in his quest to make a difference, with ideals of mission life from his childhood hero. Michael, a teenager who's been down all the wrong roads, is trying to follow the straight and narrow. As their lives intertwine they grow, learn about themselves and find that true discipleship starts at home. Romance and drama combine in this novel, set in Australia by Australian author Paula Vince.