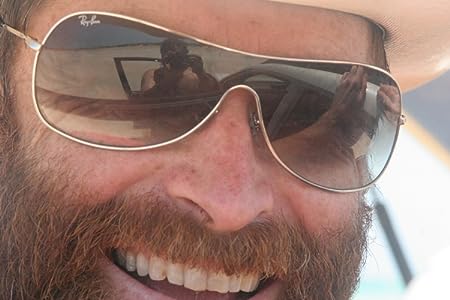 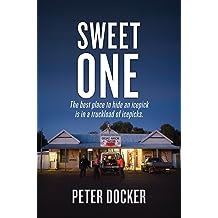 Sweet One 1 Jul, 2014
by Peter Docker
( 10 )
₹ 625.51
When a senior Aboriginal war veteran dies horribly at the hands of state government authorities, Izzy, a journalist and daughter of a war veteran herself, flies to the goldfields of Western Australia to cover his death. But Izzy is about to learn that for every action there is an equal and bloody reaction. On the trail of the vigilantes, she finds herself embedded in a secret war that is finally, irrevocably, going to explode to the surface.
Read more
Other Formats: Paperback
inclusive of all taxes 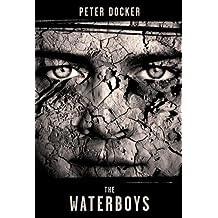 The Waterboys 27 Oct, 2011
by Peter Docker
( 4 )
₹ 449.00
Conway inhabits an apocalyptic future in a continent caught up in a violent struggle for control of water. He is a whitefulla whose heart and spiritual connections are black. On the run from the Water Board flunkies who hate him but need his water divining skills to survive, Conway dreams his way back to the arrival of Europeans in Western Australia when Captain Charles Fremantle chooses to throw off the mantle of Empire and join the Nyoongar people.
Read more
Other Formats: Paperback
inclusive of all taxes 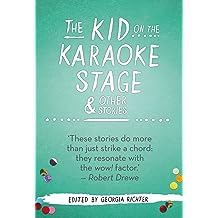 Featuring both established and emerging Western Australian writers, this short story anthology includes both fiction and creative nonfiction. A quirky and memorable collection, it centers on who we are and what we want to be”ideas that will resonate globally despite the regional origin of the contributors. The distinctive voices highlighted here present joy and pain in equal measure with humor and feeling. 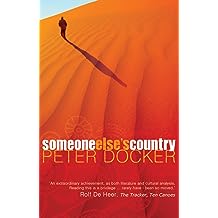 Someone Else's Country 1 Mar, 2009
by Peter Docker
( 5 )
₹ 855.83
In this fearless, funny, and profoundly moving Australian story, a small boy on a remote cattle station begins a profound journey into an Australia few whitefellas know. It is a journey into another place—a genuine meeting ground for black and white Australia and a place built on deep personal engagement and understanding.
Read more
Other Formats: Paperback
inclusive of all taxes
Back to top
Get to Know Us
Connect with Us
Make Money with Us
Let Us Help You
English
© 1996-2023, Amazon.com, Inc. or its affiliates