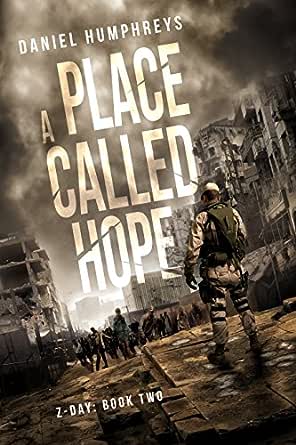 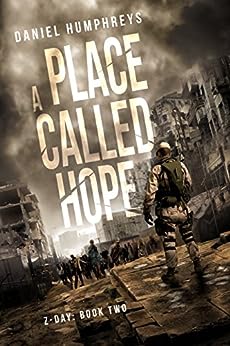 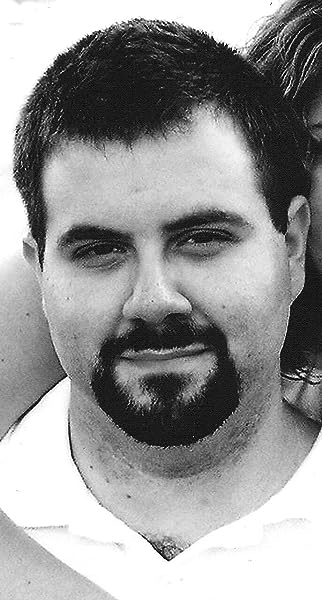 4.5 out of 5 stars
4.5 out of 5
23 global ratings
How are ratings calculated?
To calculate the overall star rating and percentage breakdown by star, we don’t use a simple average. Instead, our system considers things like how recent a review is and if the reviewer bought the item on Amazon. It also analyses reviews to verify trustworthiness.

Christopher
5.0 out of 5 stars A Second 5 Star Outing for Dan Humphreys
Reviewed in the United States on 22 October 2017
Verified Purchase
I was lucky enough to be a beta reader for the first book in this series, A Place Outside the Wild, and posted a glowing, 5-star review when it debuted on Kindle about a year ago. I liked it so much, I even bought a copy (gotta support good writers).

My reaction to this continuation was no less enthusiastic than to the first. Dan Humphreys has hit another one out of the park. The story picks up in the immediate aftermath of the events from the first book, approximately 8 years after what is referred to a Z-Day. But despite this story growing out of those past events, there's no tedious rehash of the last book, only appropriate references as the characters process their past experiences during the current tale. Humphreys also creates a parallel story, introducing a new character and his experiences shortly after Z-Day. Ultimately the two time lines collide in a very satisfying manner. But to say more would spoil it.

Unlike some authors in this genre (even the good ones) Humphreys shifts the focus of this book to supporting characters from the first book, and introduces a manageable set of new ones. Best to not get attached to anyone, though, as the author is ruthless about the constant danger they all face.

He also skillfully drops a few more hints and comments about the origins of the world ending plague of "Zulus" as they are referred to. Again, read it for yourself and find out--no spoilers.

Just buy this book, and the first one, of course, if you haven't already. YOU WILL NOT BE DISAPPOINTED.
Read more
2 people found this helpful
Report abuse

Kenneth M. Wolfgang
5.0 out of 5 stars I'm never optimistic about middles to trilogies...
Reviewed in the United States on 9 January 2020
Verified Purchase
...But with this one I should not have worried. Twists, satisfying zombie action, military hardware, and two plotlines that unexpectedly connect in a revelation I could only see with 20/20 hindsight. Deeply satisfying.
Read more
One person found this helpful
Report abuse

Hans G. Schantz
5.0 out of 5 stars Smart, Action-Packed Zombie Thriller
Reviewed in the United States on 16 October 2017
Verified Purchase
They thought they'd outlasted the zombie apocalypse and could build a new civilization, but now they must overcome a new threat - because the zombies are far more dangerous and deadly than anyone realized, and the true threat is only now emerging. Humphreys has a unique take on zombies that merges horror, thriller, and the intrigue of a clever science fiction mystery in an appealing fashion.
Read more
One person found this helpful
Report abuse

Bokerah
5.0 out of 5 stars Great Z Tale
Reviewed in the United States on 5 December 2017
Verified Purchase
Great Zombie tale. I like his version of the often-seen trope. He has writing skill, stringing words and thoughts and phrases together. That's always a great find. Real characters. Enough description without creating long breaks from forward momentum. A few typos, nothing major or anything that detracts from story.
Read more
One person found this helpful
Report abuse

CDavis
5.0 out of 5 stars World War Z and Wayward Pines
Reviewed in the United States on 9 March 2018
Verified Purchase
I'm not generally a zombie enthusiast, but this book was really good. The character's were believable and I hated to see some of them go. Fast, evolving zombies are one of my nightmares. Even if you don't love zombies you should read this book...there's so much more.
Read more
2 people found this helpful
Report abuse
See all reviews
Back to top
Get to Know Us
Connect with Us
Make Money with Us
Let Us Help You
EnglishChoose a language for shopping.
© 1996-2021, Amazon.com, Inc. or its affiliates