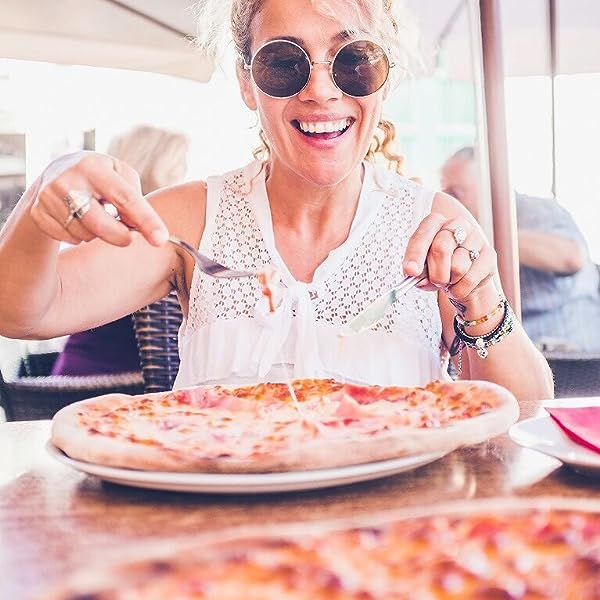 by Rene Reed (Author)
See all formats and editions
Sorry, there was a problem loading this page. Try again.
10 Days Replacement Only

Read Full Return Policy
"Pop's Chock'lit Shoppe was the heart of Riverdale for decades. Over the years while it was open, it was the busiest spot in town. However, after the shooting of Fred Andrews, business got slow. So slow, the diner almost closed down. While Pop, who worked at the diner from the very beginning, remembers every single order of his loyal customers as to what were their favorite meals.." Riverdale has been unexpectedly dark and it sure comes with twists and turns that you would never have thought of! One thing is for sure though, if there's a place in Riverdale that oozes of comfort and brings a sense of familiarity - even a safety net of sorts, it's Pop's Chock'lit Shoppe. Run by the sweetest man to ever exist on the planet, Pop Tate knows how to make sure the citizens of Riverdale not only enjoy their stay at the retro diner but make sure they keep coming back as well. This recipe book is a hodge-podge of food found in the Pop's Chock'lit Shoppe menu and every chapter is an homage to our favorite Riverdale crew.

Read more
Previous page
Next page
Start reading Pop's Chock'lit Shoppe Menu on your Kindle in under a minute.