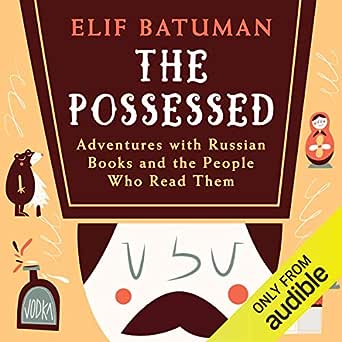 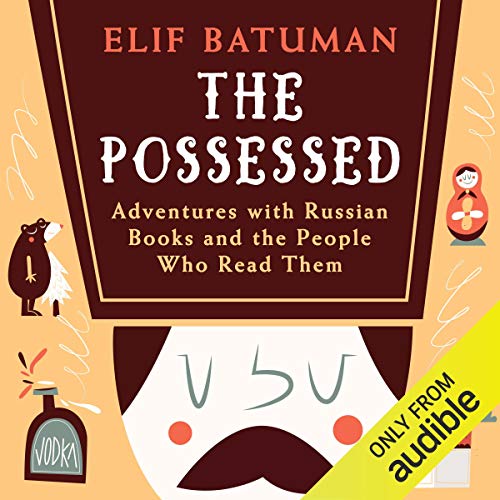 The Possessed: Adventures with Russian Books and the People Who Read Them