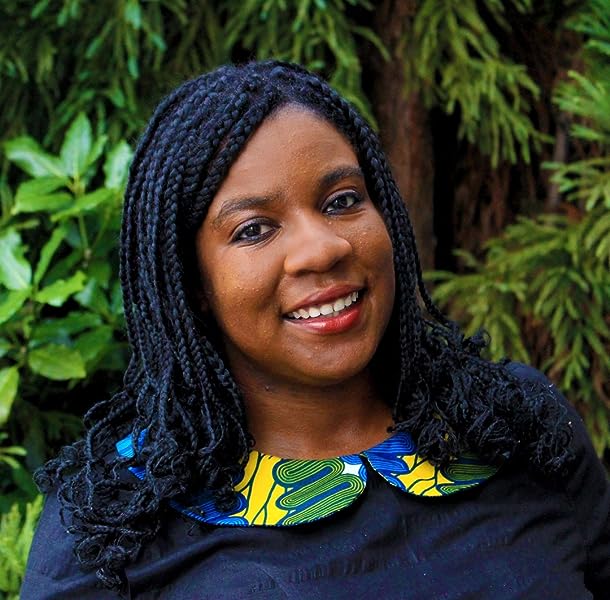 A Psalm of Storms and Silence Hardcover – Import, 2 November 2021

by Roseanne A. Brown (Author)
See all formats and editions
Sorry, there was a problem loading this page. Try again.
10 Days Replacement Only
Read more Read less
Previous page
Next page

“An action-packed tale of injustice, magic, and romance, this novel immerses readers in a thrilling world and narrative tantamount to that of Children of Blood and Bone.”
-- Publishers Weekly (starred review)

"This epic story is brimming with trickster spirits, rich culture, and an organically developing romance that make every twist and turn more interesting than the last….Brown’s novel will easily fit on shelves next to other great West African–inspired fantasies like Adeyemi’s Children of Blood and Bone and Ifueko’s Raybearer, and the ending makes it apparent that Malik and Karina’s story has (thankfully) only just begun." -- Bulletin of the Center for Children’s Books (starred review)

“Will leave readers wanting more.... This will appeal to those who love gentle male protagonists, strong female leads, and worlds filled with magic!” -- School Library Journal


“A refreshing, immersive debut that should be on every fantasy lover’s shelf, A Song of Wraiths and Ruin introduces a dazzling new talent in Roseanne A. Brown” -- Kiersten White, New York Times bestselling author of And I Darken

“With the heart-pounding action of Children of Blood and Bone, the magic of Spirited Away, and the twisty alluring intrigue of Game of Thrones, A Song of Wraiths and Ruin is a MASTERPIECE.” -- Brittney Morris, author of SLAY

"A dazzling debut, sparkling with delicious magic, romance, and intrigue. Brown weaves a story that will sink its teeth into you and won't let go, even after the last page." -- Swati Teerdhala, author of The Tiger at Midnight


"Set in a world of ancient magic, Brown spins a fantastical tale that is full of heart, adventure, and intrigue. Readers will delight in the lush details of a world and characters so vividly drawn that they leap off the page." -- Rena Barron, author of Kingdom of Souls

Roseanne A. Brown is an immigrant from the West African nation of Ghana and a graduate of the University of Maryland, where she completed the Jimenez-Porter Writers’ House program. Her work has been featured by Voice of America, among other outlets. A Song of Wraiths and Ruin is her debut novel. You can visit her online at roseanneabrown.com.

Pre-order A Psalm of Storms and Silence for your Kindle today.