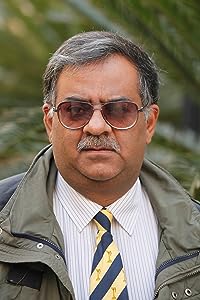 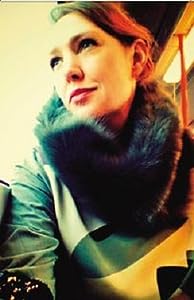 Our Moon Has Blood Clots: A Memoir of a Lost Home in Kashmir 29 Oct, 2017
by Rahul Pandita
( 473 )
₹ 172.19 ₹ 319.20
You Save: ₹ 147.01 (46%)
Rahul Pandita was fourteen years old when he was forced to leave his home in Srinagar along with his family. They were Kashmiri Pandits-the Hindu minority within a Muslim-majority Kashmir that was by 1990 becoming increasingly agitated with the cries of 'Azaadi' from India.
Our Moon Has Blood Clots is the story of Kashmir, in which hundreds of thousands of Pandits were tortured, killed and forced to leave their homes by Islamist militants, and forced to spend the rest of their lives in exile in their own country. Pandita has written a deeply personal, powerful and unforgettable story of history, home and loss. 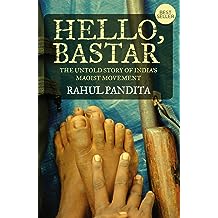 Hello Bastar 22 May, 2012
by Rahul Pandita
( 121 )
₹ 238.35
Hello Bastar is the inside story of the current Maoist movement in India
Read more
Other Formats: Audible Audiobook , Kindle Edition , MP3 CD
inclusive of all taxes