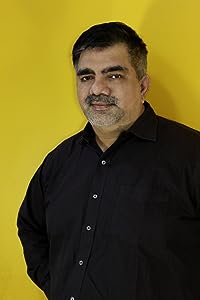 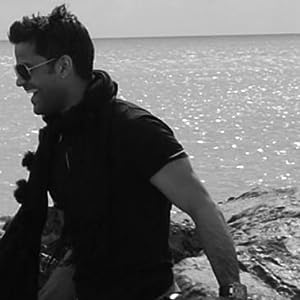 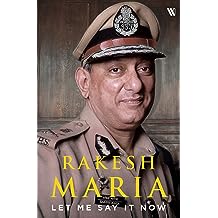 ‘Son, I think you have made a mistake. You have written IPS five times.’

Rakesh Maria’s entry into the elite Indian Police Service and rise to the coveted post of Mumbai’s Police Commissioner is a gripping and inspiring story.

One of India’s best-known police officers, Maria’s life is the stuff police legends are made of. Time and again his bosses and various political masters took him off his regular postings to detect serious crimes. But he successfully steered challenging and monumental investigations -- the 1993 serial blasts and the audacious 26/11 terror attack being two such instances. His work confined him to the Urbs Prima in Indis for the better part of his career. It constantly kept him under the spotlight, attracting the ire of many and resulting in some deeply distressing moments. But Maria persisted and led from the front, wherever his duty took him.

Just when he was about to complete his tenure as Commissioner, the sensational Sheena Bora murder case came to light. As usual, Rakesh Maria ensured that no stone was left unturned to unravel the roles of the influential accused. Just then, he was abruptly transferred on promotion. The treatment meted out to one of Mumbai’s top cops created a huge controversy. Several explanations were offered; guesses hazarded. However, Maria held his silence, as always. He was not new to controversies. They dogged him as they do all public servants who choose to act rather than take the easy way out, seeking shelter under rules of hierarchy and office.

In Let Me Say It Now, Maria breaks his silence for the first time, letting the reader into his side of the stories built around him. It is the chronicle of a conscientious and steadfast cop who found himself in the midst of sensitive cases and created benchmarks in complicated investigations. The book is also an unusually frank and penetrating look into the criminal justice system and the socio-political set-up it operates in. 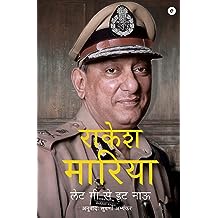