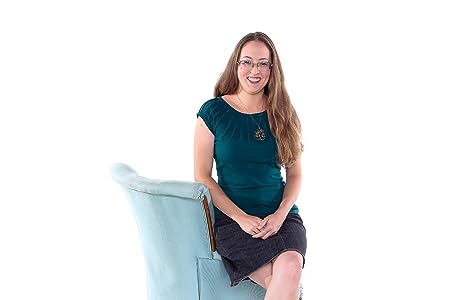 Rebekah Loper loves to create worlds – whether they are magical and fictional, or a productive farm in her suburban backyard where she makes futile attempts to curse Bermuda grass from all existence.

Rebekah lives in Tulsa, Oklahoma with her husband, dog, formerly feral cat, a flock of chickens, and an extensive tea collection. You can find her online at rebekahloper.com 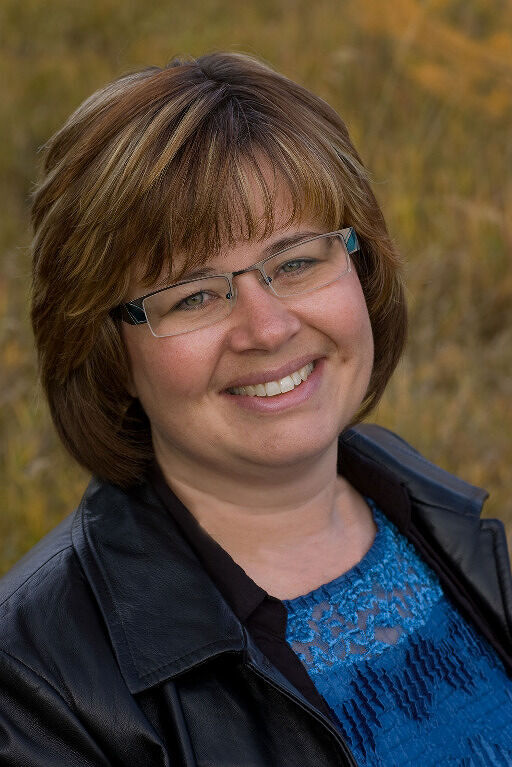 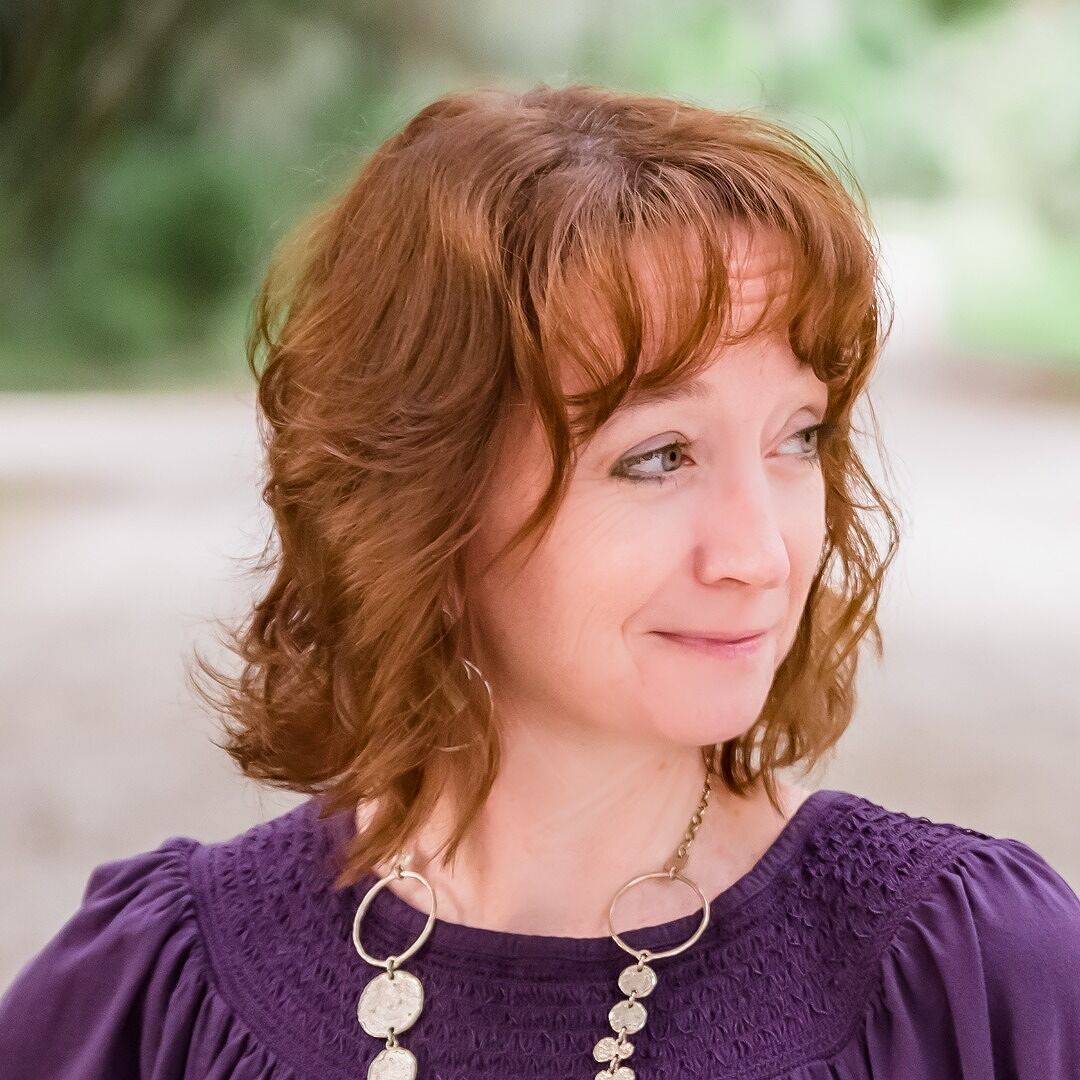 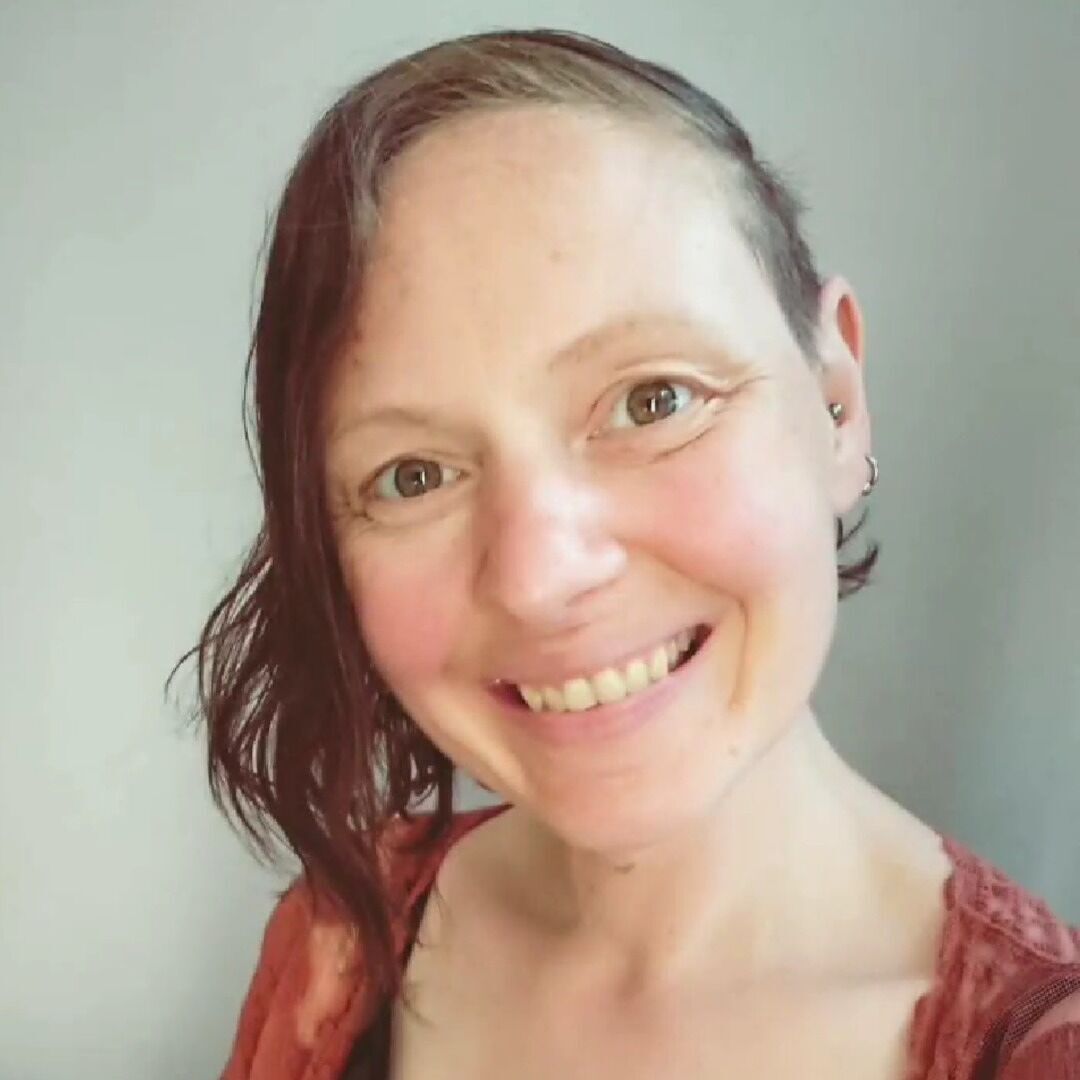 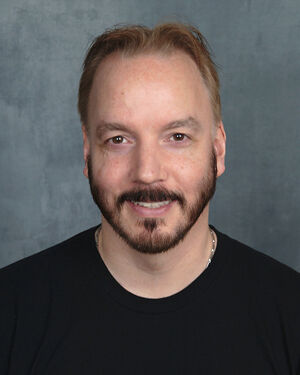 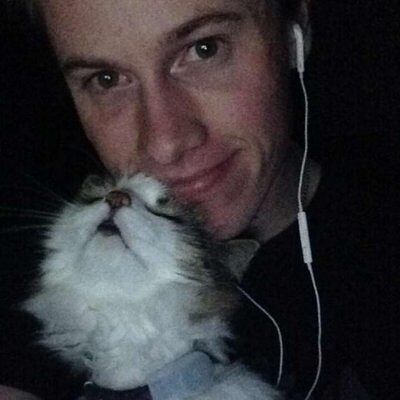 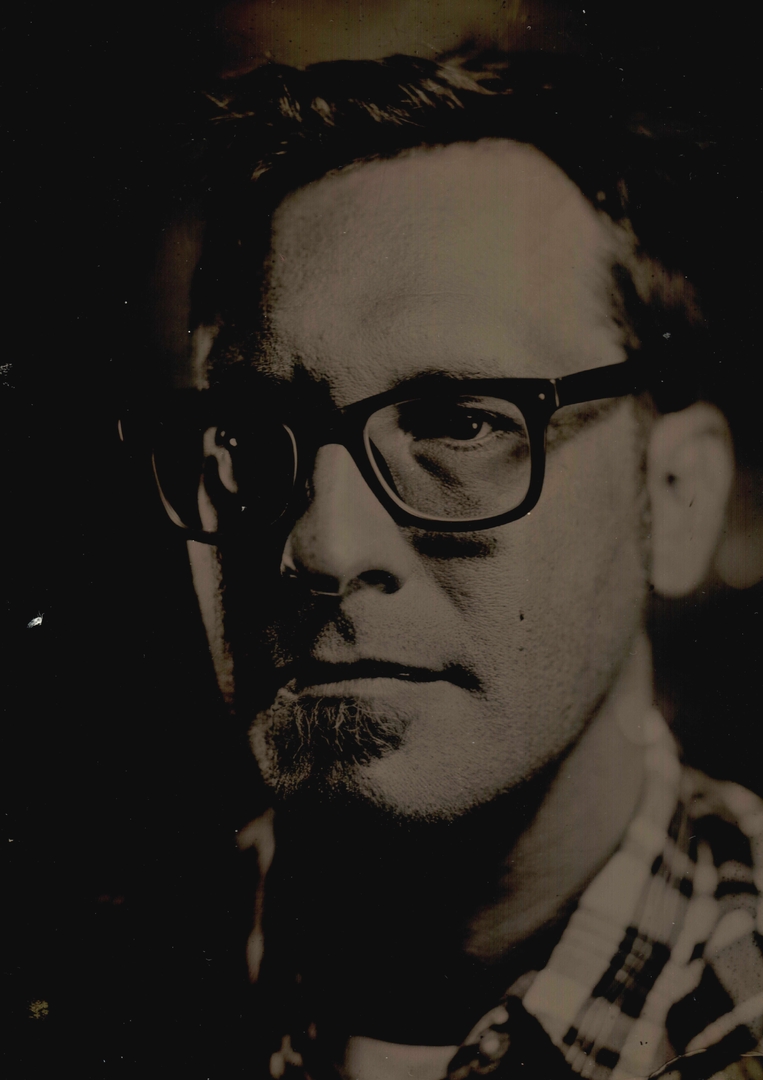 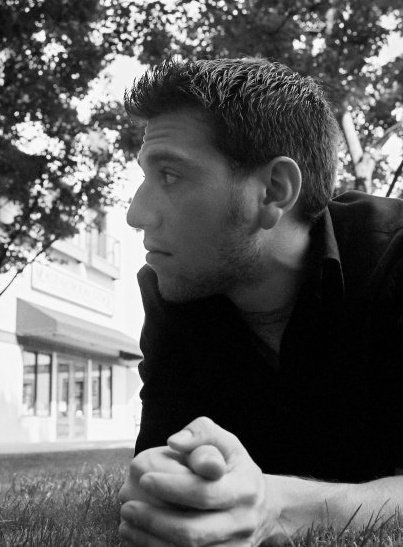 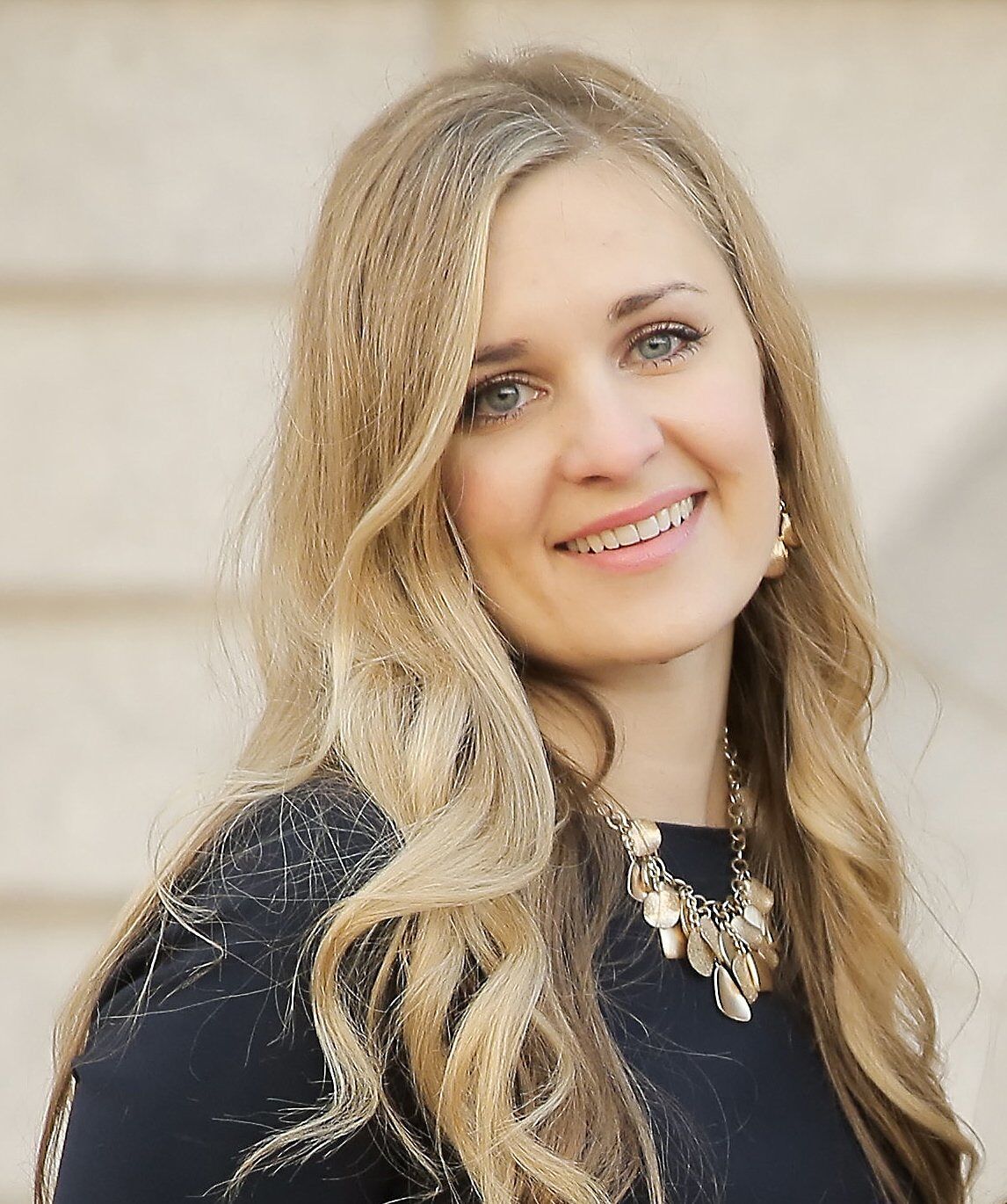 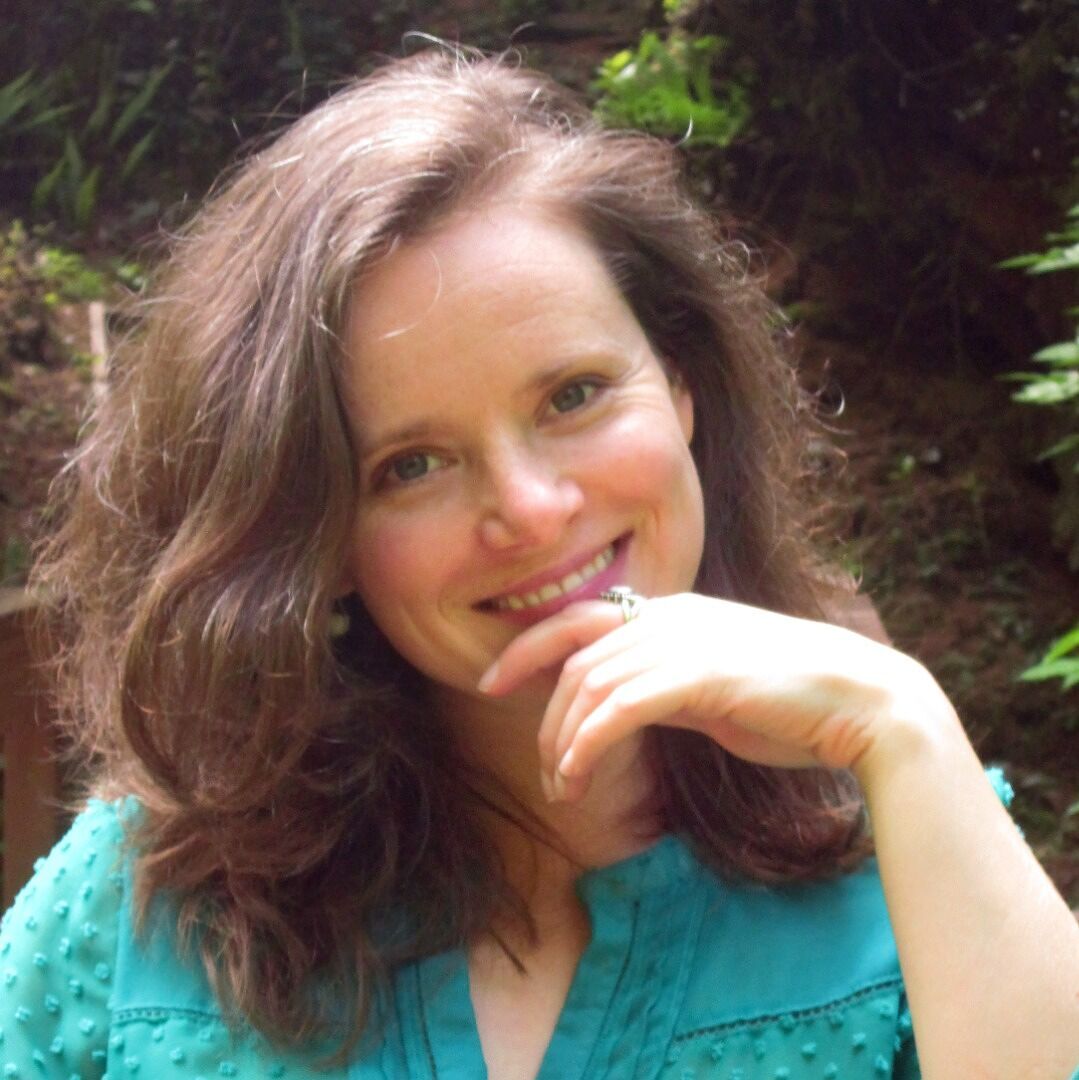 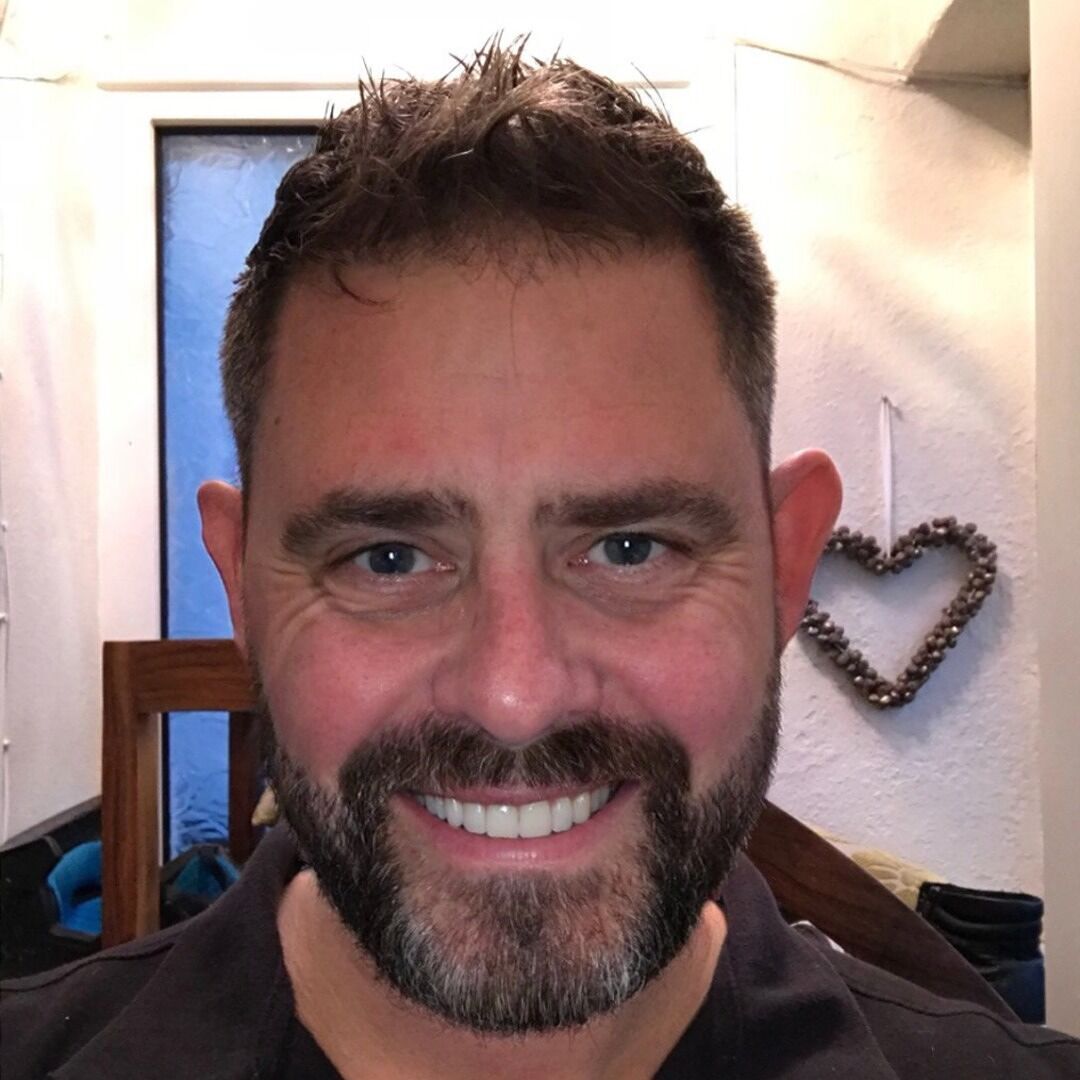 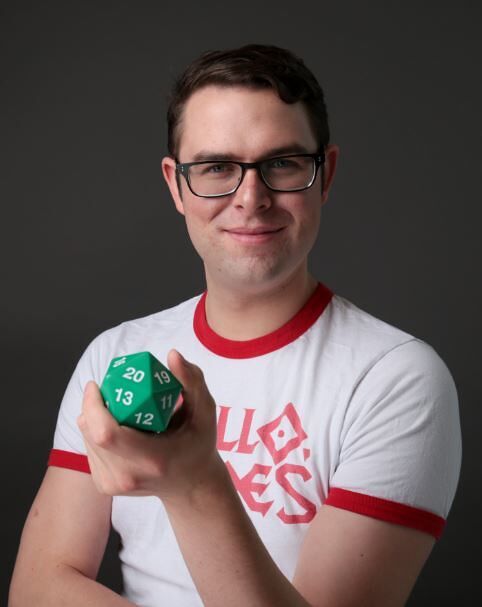 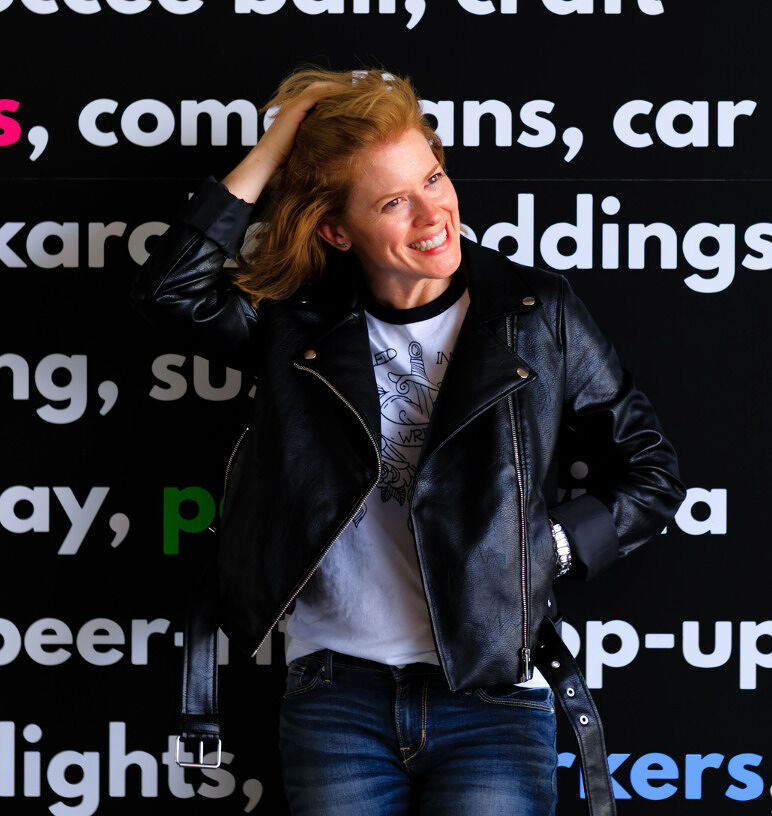 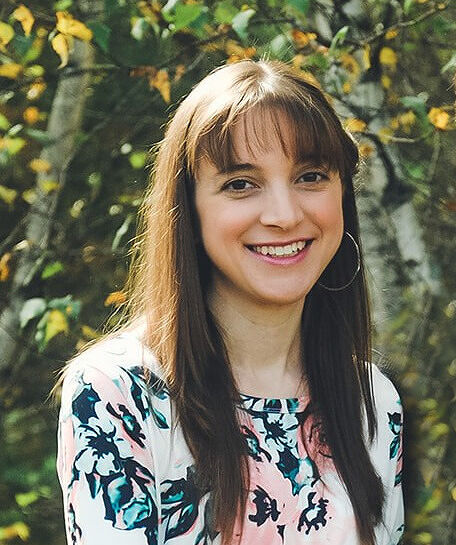 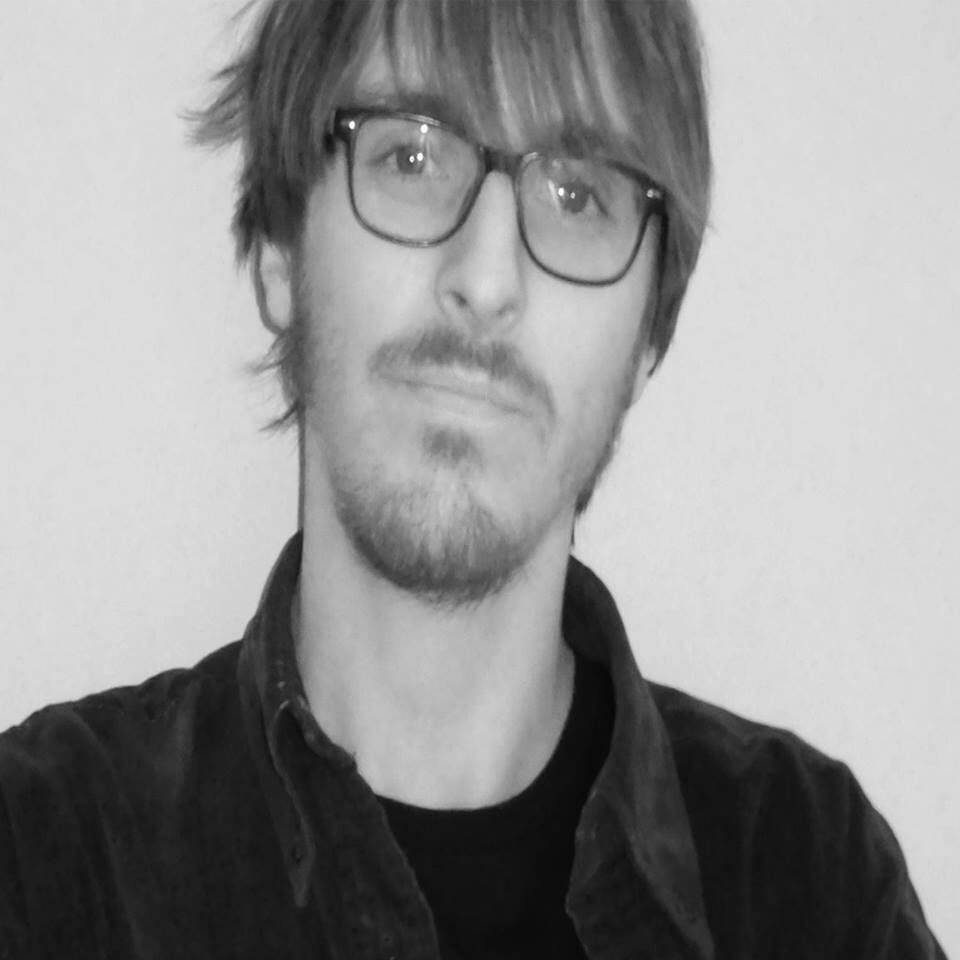 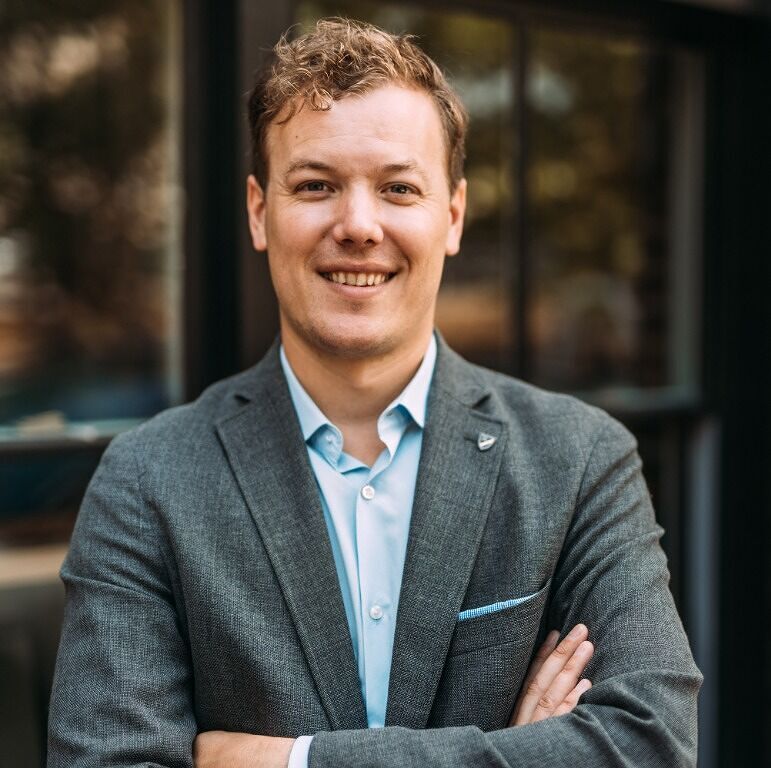 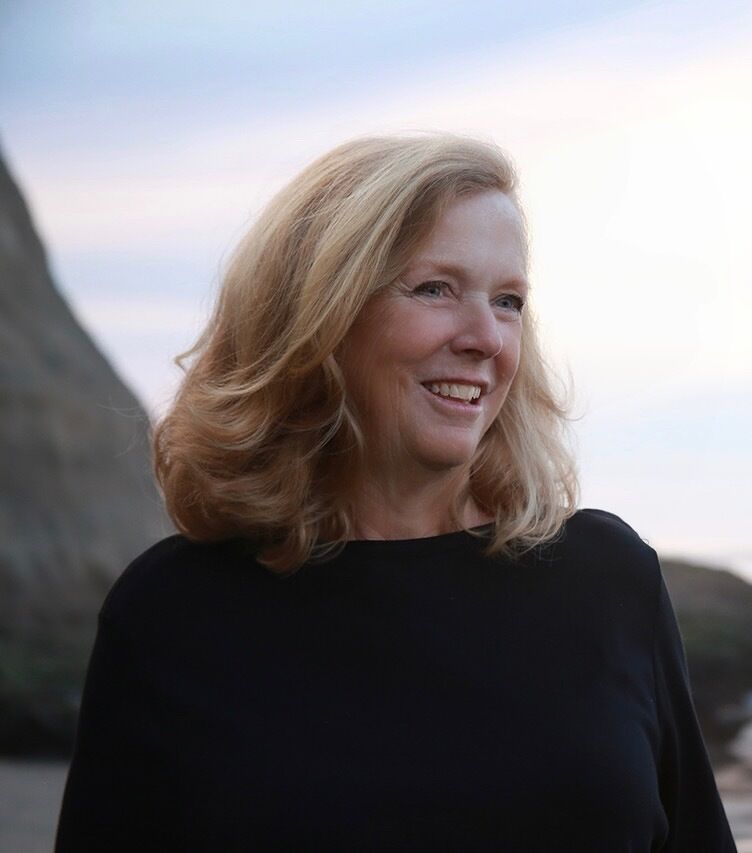 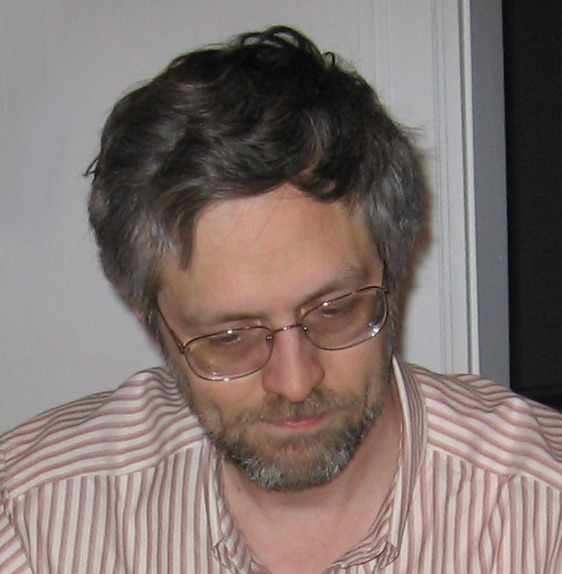 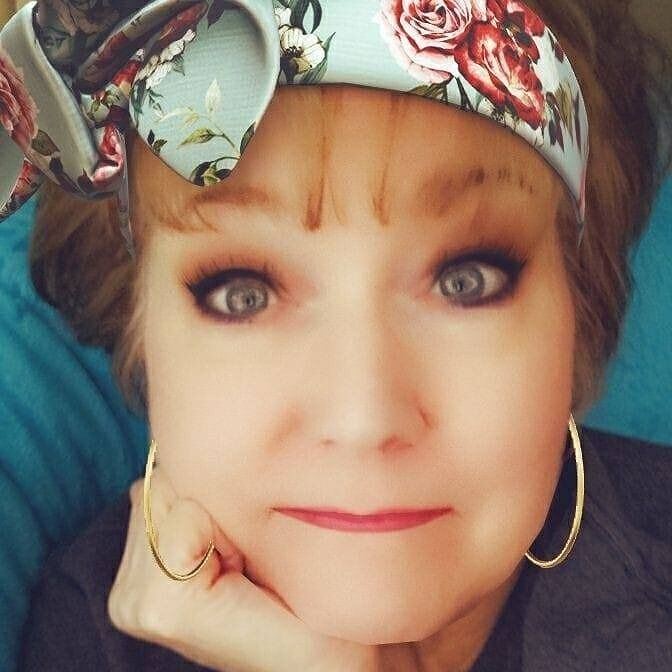 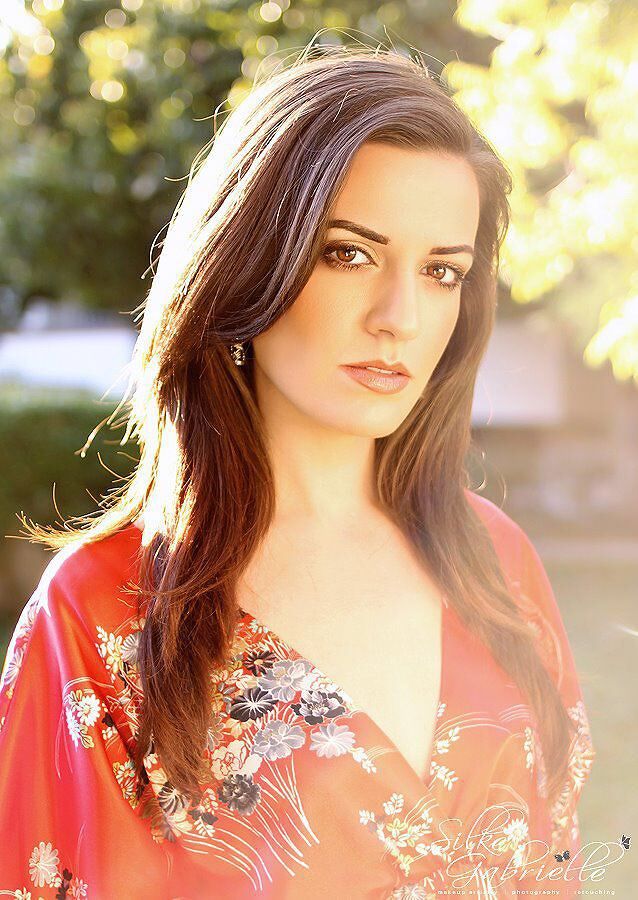 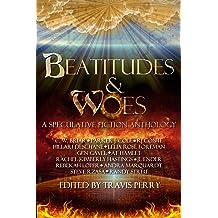 When you explore the Beatitudes and Woes of the Bible through the stories of 13 Christian authors in this uniquely powerful anthology, you will find tales of courage in the face of suffering, persecution, unexpected loss, self-sacrifice, joy in spite of circumstances, tears suppressed and expressed, love from the heart, kindness shown to friends and strangers, a monster slain, an alien plague, high adventure, a comedic hero finally taking a stand, a lost love found, and much more in these beautifully-crafted tales.

Where did the idea for this Collection of Short Stories come from?

One day, several months ago, in a Facebook group not so far away, an author posted this:
...I think it would be cool if someone organized a speculative anthology where each story is based on one of the 9 Beatitudes in Matthew or one of the 4 woes of Luke. 13 authors, each assigned/choosing one of those verses, expressing it in fantastical story form...

That author, C.W. Briar, had created a firestorm.

Immediately, interest piqued. Christian authors and readers jumped on the bandwagon of this wonderful idea. Of course! Why hadn’t we thought of it before? General online excitement ensured as authors clamored for a chance to be one selected for this project. After all, most of us could recite these verses forwards and backwards.

But had we ever had a chance to explore them in a deeper context? What better way to do that than through the universal language of story?
-Parker J Cole.

Each story ends by quoting Jesus-from either one of the nine "blessed are" statements in Matthew chapter five or one of the four "woe to" sayings in Luke six.

"AS THE PROPHECY FORETOLD" by C.W. Briar ∞ When a prophet comes promising the family's power to defeat an ancient dragon, the emotional conflict is tied to the father's hope to provide a better life for his wife and son.


"THE DOOR TO WISHES" by Parker J. Cole ∞ Chaz knows the child his alien wife carries isn't his, but finds an ability to wish for dreams to come true.


"RIGHTFULLY OURS" by Steve Rzasa ∞ The Duval family is fleeing through space from a colony where they once lived. Achille Duval finds himself having to stand up for the truth and do what's right when no one else is willing.


"BLESSED ARE THE MERCIFUL" by Lelia Rose Foreman ∞ Will a jealous thief of podvines and pigs on one of Talifar's islands face justice? Or mercy?


"WONDERMIND AND THE ALMOST KING"; by Gen Gavel ∞ Khaled has seen heaven and returned from the throne of God. Will he live his God-given life on Earth, or will he choose to give it up in the face of an oppressive ruler from afar?


"THE TEARS OF THE EMPEROR" by RJ Conte ∞ Laki wants to do the will of God; shed magical tears that will cleanse his island from sin, but he also wants to protect his people, especially his sister, from the suffering his tears could bring. 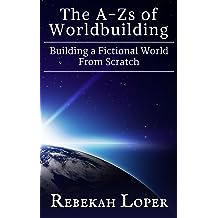 Worldbuilding is the ultimate act of creation for speculative fiction writers, but how exactly do you worldbuild? You ask 'what if' and use each answer as a springboard to more questions and answers about your fictional world.

In The A-Zs of Worldbuilding, that 'what if' process is broken down into 26 themed chapters, covering topics ranging from architecture to zoology. Each chapter includes a corresponding set of guided exercises to help you find the 'what if' questions relevant to your story's world.

Fair warning, though: worldbuilding is addictive. Once you get started, you might never put your pen down again.