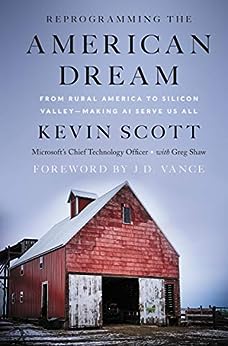 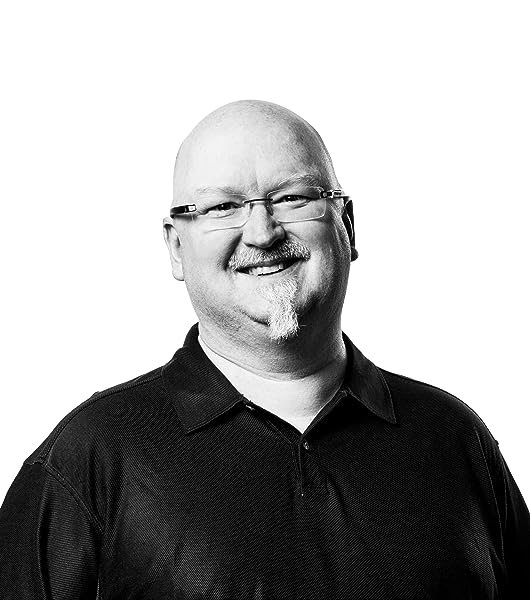 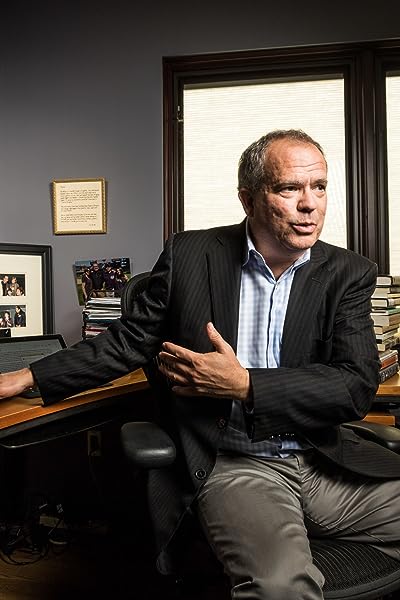 Reprogramming The American Dream: From Rural America to Silicon Valley—Making AI Serve Us All Kindle Edition

"[Scott] shows how and why to have optimism about artificial intelligence, harnessing the technology to restore the American Dream...Highly recommended."

-- "Reid Hoffman, co-founder of Linkedin and author of Blitzscaling" --This text refers to the audioCD edition.

J. D. Vance grew up in the Rust Belt city of Middletown, Ohio, and the Appalachian town of Jackson, Kentucky. He enlisted in the Marine Corps after high school and served in Iraq. A graduate of the Ohio State University and Yale Law School, he has contributed to the National Review and is a principal at a leading Silicon Valley investment firm.

Matt Godfrey was raised on O'Connor, Welty, and Lee, and spent most of his teenage years in Yoknapatawpha County. But he traveled wherever the books took him, from Alabama to Tokyo, Twain to Murakami. Now he has the privilege of bringing those books to life as an audiobook narrator. He works in all genres and in a lot of accents, but specializes in his beloved Southern Gothic. He is a two-time nominee for the Society of Voice Arts & Sciences Awards and the Audiobook Reviewer Listener's Choice Awards. He has a fully equipped home studio and works with major publishers, small presses, and indie authors alike. --This text refers to the audioCD edition.

4.5 out of 5 stars
4.5 out of 5
60 global ratings
How are ratings calculated?
To calculate the overall star rating and percentage breakdown by star, we don’t use a simple average. Instead, our system considers things like how recent a review is and if the reviewer bought the item on Amazon. It also analyses reviews to verify trustworthiness.
Top reviews

steven
5.0 out of 5 stars Excellent Book for the Need to Connect Rural America
Reviewed in the United States on 28 June 2020
Verified Purchase
Kevin Scott, the Chief Technology Officer of Microsoft, describes how important it is for Rural America to get the best broadband and training for their citizens. He cites examples of how small companies in Virginia and Iowa have used AI to help their businesses. However, much training and better access to the best internet connections are sorely needed all across America. He stresses ethics and how AI and humans can co exist and how AI can make our lives better and not take all the jobs away as some fear. Read this book, it is well written and easy to understand. Recommended for all that is interested not only in AI but the future of our world.
Read more
2 people found this helpful
Report abuse

John Rossman
5.0 out of 5 stars Great story and important lessons
Reviewed in the United States on 26 April 2020
Verified Purchase
This is a great story weaving together Kevin Scott's personal story, some great explanations on what artificial intelligence is and how it is different, and asks big questions about the future of our country.
Read more
2 people found this helpful
Report abuse

CAW
5.0 out of 5 stars Good book on AI in business.
Reviewed in the United States on 12 July 2020
Verified Purchase
If you want to know more about AI in the business environment, this is a great book. You will learn what types of AI are available and how to use them.
Read more
One person found this helpful
Report abuse

ramki
4.0 out of 5 stars Rama's review
Reviewed in the United States on 11 June 2020
Verified Purchase
Refreshing read on the role of AI on future of America. The most enticing part for me is the emphasis on uplifting of rural America via AI led technology. Overall, highly recommended for someone interested in reading about what should be the overarching goal in making AI a main-steam technology. A little more emphasis on retraining the work force to make them relevant would have been even more wonderful
Read more
One person found this helpful
Report abuse

J. Neveu
4.0 out of 5 stars Prescient
Reviewed in the United States on 7 June 2020
Verified Purchase
The author neither overstates nor understates where AI can lead us. A well-balanced book.
Read more
One person found this helpful
Report abuse
See all reviews
Back to top
Get to Know Us
Connect with Us
Make Money with Us
Let Us Help You
EnglishChoose a language for shopping.
© 1996-2021, Amazon.com, Inc. or its affiliates