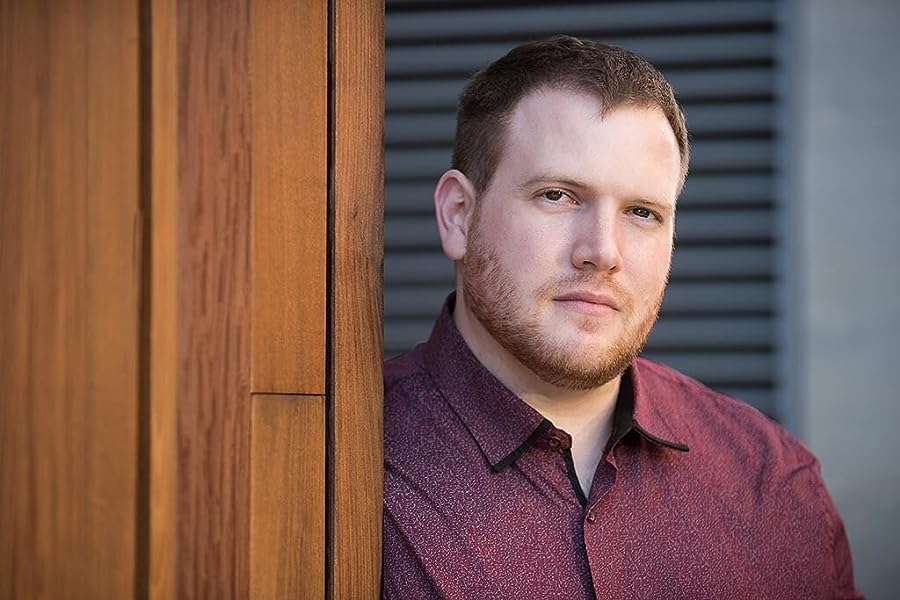 by Glynn Stewart (Author)
4.6 out of 5 stars 219 ratings
See all formats and editions
Sorry, there was a problem loading this page. Try again.
FREE delivery: Saturday, Dec 11 Details

A helpless ally calls for aid

A ruthless enemy strikes without mercy

The fate of empires turns on even the smallest actions

When a minor trade partner sends the Castle Federation a desperate call for aid, they have few resources to spare from their all-consuming war against the Terran Commonwealth. Unwilling to be seen failing their allies but able to spare only a tiny force, Castle sends a hero to command the task group: Captain Kyle Roberts, the Stellar Fox.

Beyond the Rimward frontier of the Federation and its allies, little is as it seems. The pirates are being armed by an outside force, and the politics of these worlds is made deadlier by their poverty. When the Coraline Imperium--the Federation's oft-difficult ally--sends forces as well, it risks a conflict that could undermine the Alliance protecting them both.

There are deeper games afoot as local schemes play the great powers against each other. Captain Roberts is caught in the chaos as fire and blood explode across the region. There is only one certainty: these Rimward Stars must not fall.

Glynn Stewart is the author of Starship's Mage, a bestselling science fiction and fantasy series where faster-than-light travel is possible-but only because of magic. His other works include science fiction series Duchy of Terra, Castle Federation and Vigilante, as well as the urban fantasy series ONSET and Changeling Blood. Writing managed to liberate Glynn from a bleak future as an accountant. With his personality and hope for a high-tech future intact, he lives in Kitchener, Ontario with his wife, their cats, and an unstoppable writing habit.
Start reading Rimward Stars (Castle Federation Book 5) on your Kindle in under a minute.

4.6 out of 5 stars
4.6 out of 5
219 global ratings
How are ratings calculated?
To calculate the overall star rating and percentage breakdown by star, we don’t use a simple average. Instead, our system considers things like how recent a review is and if the reviewer bought the item on Amazon. It also analyses reviews to verify trustworthiness.
Top reviews

PSPUser
5.0 out of 5 stars Great Book
Reviewed in the United Kingdom on 17 November 2018
Verified Purchase
Continuation of a series that I could not put down, once I finished Rimward Stars I had to reread the who series.
And I enjoyed it all again .

Great writing, you can put yourself in to the book with ease to me that's the sign of a great story.
Read more
Report abuse

Bollard
4.0 out of 5 stars Building a great story
Reviewed in the United Kingdom on 23 August 2017
Verified Purchase
The style glitches lose it a star, but otherwise this contribution to the Castle Federation military sci-fi series is fine reading that rattles along. There are dastardly space baddies fighting space goodies, some unusual alliances, political dirty tricks, and a mastery of future space warfare science and technology ... all held together by a few core personalities who are developing both personally and professionally. Keep 'em coming.
Read more
Report abuse

Ron Robson
5.0 out of 5 stars One of the best action books I have read in a long time.
Reviewed in the United Kingdom on 10 November 2018
Verified Purchase
Another great read. This is the series that keeps on giving. As the story continues the excitement and tension mounts, both in the book and in the reader! The authour has once again weaved together an intricate and exciting story.
Read more
Report abuse

frank robinson
5.0 out of 5 stars Stewart strikes again
Reviewed in the United Kingdom on 11 February 2018
Verified Purchase
Once again Glynn Stewart has cost me time and money!
I've been !ate for work ,and bed as I follow Kyle Roberts career.
Somehow Stewart captures my interest from the first chapter.although we can guess the endings through the series,still cannot put the books down
A masterclass in writing . Thank you
Read more
Report abuse
See all reviews
Back to top
Get to Know Us
Connect with Us
Make Money with Us
Let Us Help You
EnglishChoose a language for shopping.
© 1996-2021, Amazon.com, Inc. or its affiliates