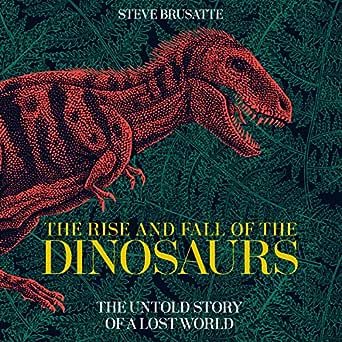 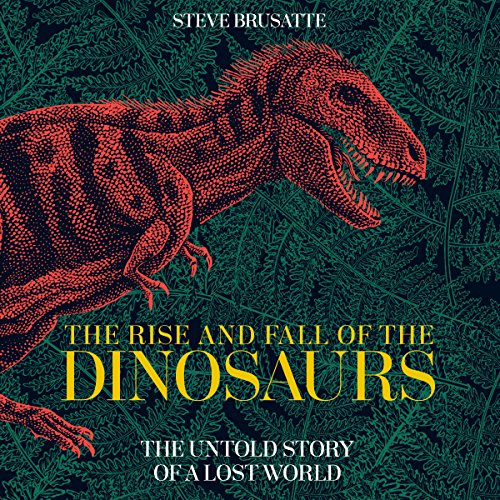 The Rise and Fall of the Dinosaurs: The Untold Story of a Lost World